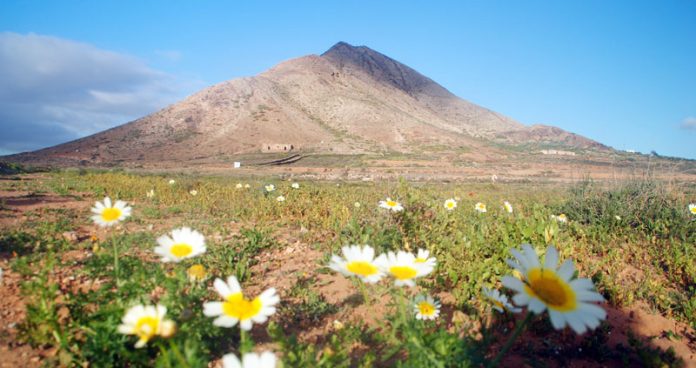 Hundreds of footprints have been engraved on the rocks of Fuerteventura. The mountain of Tindaya is its key reference. It is an enigmatic archaeological treasure which, unfortunately, has not been paid enough attention. This is an articles on its historical importance and its possible interpretation.

By Jeús Giráldez
Footprints arrived in Fuerteventura from northern continental Africa. In the Atlas, in Western Sahara and even in the famous site of Tassili Nager (Algeria) some ancient peoples recorded or painted silhouettes of feet on the rocks. And about two thousand years ago they crossed the Atlantic and came to these uninhabited islands. The archaeological evidence, the chronicles and the place names indicate that Lanzarote and Fuerteventura were colonized by a same people, known as the Mahos. And although later on they differed in their social organization, in their habits and customs, they kept and still keep identity parallels. One of them was the engraving of feet in some places.
In Lanzarote there are several sites where the foot-shaped motifs are present. In places as significant as Zonzamas (photo 1) or Peña de las Palomas (Femés) the footprints were engraved forever on their rocks.
But it will be Fuerteventura, especially in its northern half, where most foot-shaped engravings are documented in The Canaries. Their locations are diverse: they are in the middle of population settlements like Tisajoyre (photo 3) or Tinojay; In walls of ravines like El Cavadero; In open areas towards the sea like Los Risquetes or Las Peñitas; In places where due to their difficult access they became defensive fortresses such as Pico de La Muda (photo 6); Or in spaces of difficult socio-geographical interpretation such as Fuente del Sol, Campo Viejo or El Humilladero. The southernmost engravings found in Fuerteventura are found in Peninsula of Jandía, in Castillejo Alto.
But certainly the mountain of Tindaya is the most exceptional of all the archaeological sites with foot-shaped engravings, not only of Fuerteventura or The Canaries but of the whole world. Tindaya (translated by the historian and philologist Ignacio Reyes as «One of the Pointed ones») houses approximately 300 silhouettes of feet in its stone skin. The exceptional nature of the site is given not only by the large number of engravings found but also by their variety and because, unlike what happens in most of the Canarian rock art sites that combine different motifs (letters, boats, lines, games , Etc …) in Tindaya the maho people engraved only feet.
Several techniques were used: poking the rock (photo 9); making incisions to mark the contour and fingers (photo 10); emptying its interior (hollow – engraving technique, photo 11). Regarding shape they are very varied: many have their fingers clearly marked (photo 12); Others lack them (photo 13); A few have their wide contours; Some have extremely long toes; Others have almost oval shape. They can be organized individually, in pairs (photo 16), or in more or less numerous groups. A true museum of feet that attached a people to their land forever. 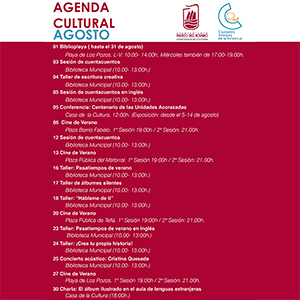 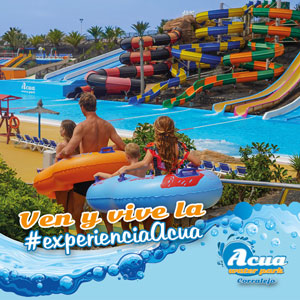