Home Articles WHAT DO YOU THINK YOU CAN CONTROL? 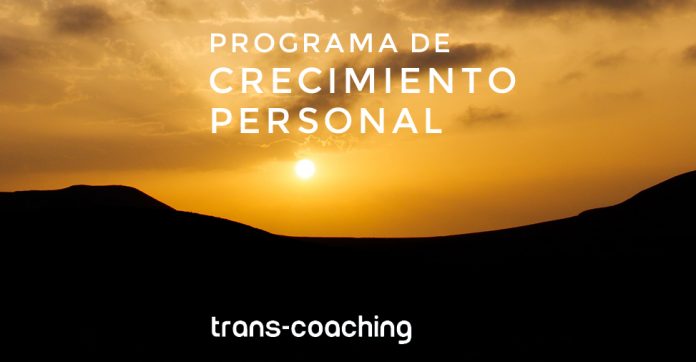 Epictetus was a Greek philosopher who used to wander around the streets in Ancient Rome preaching all he learnt in the Stoic school. The Stoics were philosophers who believed that happiness is based on minimalism, that is to say, you are not happier if you own more, but if you need less.

Actually, Epictetus was more of a moralist than a philosopher, since he was keener on putting the concepts he learnt into practise, rather than keeping theorizing as the colleagues of his time did.

WHAT WOULD YOU PUT IN THE BLANK CIRCLE? WHAT DO YOU THINK YOU CAN REALLY CONTROL?

This question was largely discussed throughout the centuries. Many people think they can control themselves, their thoughts, emotions and actions, but my studies led me to a somewhat different conclusion. I personally do not think we can control our emotions or actions, we can JUST CONTROL THE MEANING WE GIVE TO OUR THOUGHTS.
On what grounds am I saying this? It’s easy: if I think something is bad, when it happens I will feel bad, and I will therefore act according to this discontent. Still, if I think something is good, my feelings in this situation will be pleasant and I will therefore act positively. You know what I mean?
If we really controlled what we feel and do, there would be no smokers, nor melancholic people, nor obesity…

«It is not what happens to you, but how you react to it that really matters»
Epictetus

Our reactions ALWAYS depend on the meaning we attribute to that thought or idea about what’s happening to us.
Now that you are aware of the importance of the meaning you give to your thoughts, why don’t we change the meaning we are attributing to those thoughts that paralyse us, intimidate us and in short, do not let us live fully?

PRESENT MEANING
I failed, there are no jobs, we are facing a crisis

POSITIVE THOUGHT
Now I can start from zero and seek a job I am really keen on. 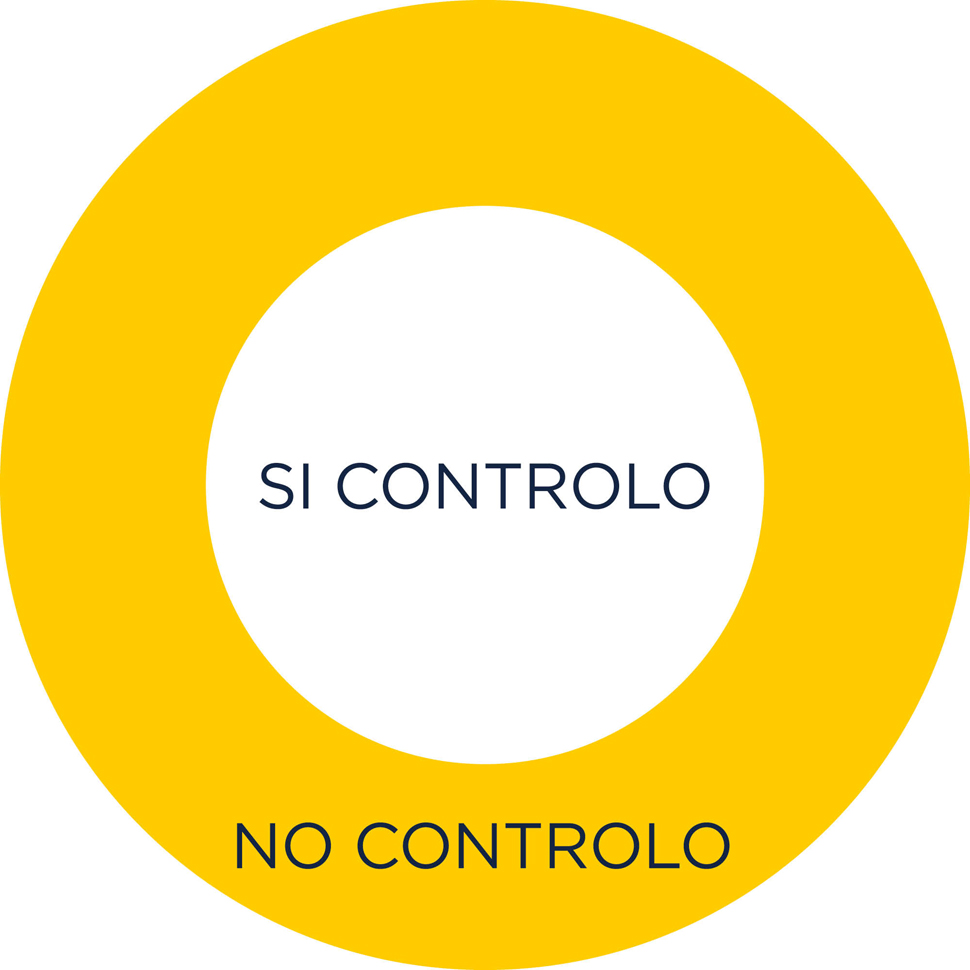