Home Articles WHAT DO THEY TELL YOU? WHAT DO YOU TELL YOURSELF? 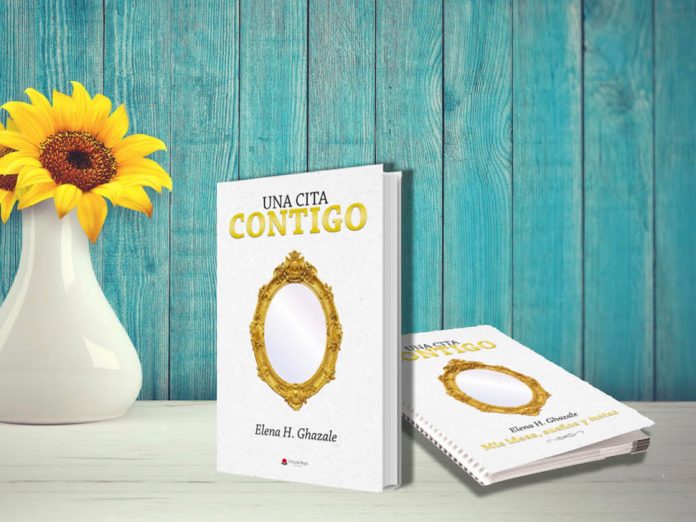 Once upon a time there was an animal kingdom that liked the Olympics quite a lot and that every year organised some days of competition. One year they decided to stage a race that caused a great stir in general. They named it the frog race, and it consisted in running towards the top of the highest mountain in the area. The frogs were all ready, everyone carried their own water and something to eat because they knew the race was going to be long and tough.
Ready, steady… go!

All the frogs started climbing. As they were moving forwards, they started hearing comments from the spectators. Some said: But what are you doing? You are frogs! You will never make it to the top! Some others were laughing while saying it was going to be impossible to get to the end of the race the frogs have been waiting for all year.
The more comments they made, the more frogs left the race.

In the end, all the frogs but one gave up. This one frog kept on climbing with no rest. Hours passed by and finally, from the peak of the mountain, a toot was heard. The solitary frog got to the top.

This caused a great stir, now between the other frogs as well… But how is it possible?… How did he do it?… It was impossible!

When they asked the winning frog directly how he made it through the race, he said:

This is one of the stories I share in my book «Una Cita Contigo».
Today I decided to tell you the story of the deaf frog because we are surrounded by people who constantly and involuntarily put us on alert. I’m talking about those: «You can’t do it», «It’s not worth risking», «It’s better if you stand still» and other comments like these that block us, after all!

Today a friend told me that Abraham Lincoln confessed he had never asked for advice. He’d rather call a close friend of his and tell all he was thinking about out loud. And how did his friend react? Then, with an absolute and inspiring silence that motivated the sixteenth president of the USA in all his decisions.

If you want to know if your surroundings are worth being listened to, answer these questions sincerely:

QUESTION
• Who do you surround yourself with every day?
• What do you usually talk about?
• Think about the last time you wanted to do something new. How did they react?
• What did you do in the end?

Do not be alarmed yet. I’m sure we were all able to be that deaf little frog in many things we achieved, but in many others we can’t stop listening to that affectionate but limiting criticism that tells us we can’t do it; sometimes, this criticism may also get to be our own inner voice.

If you want to know how to stop this pattern and start being a bit freer every day, get your copy of «Una Cita Contigo» now.