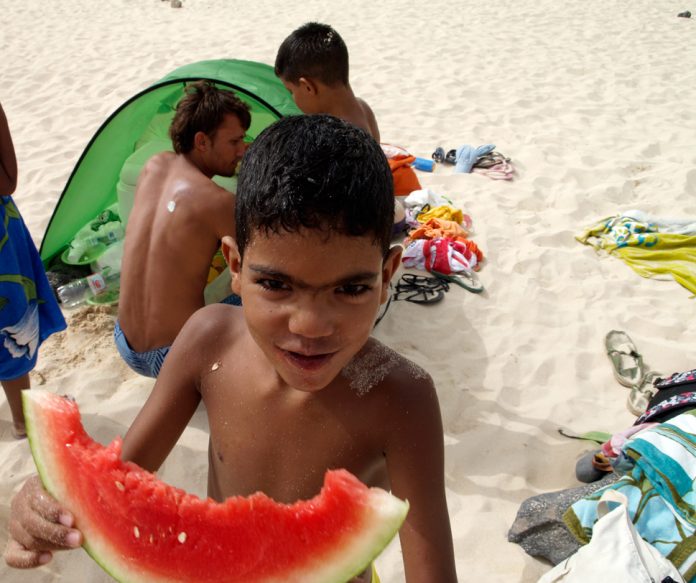 One more year, when the summer is coming, the programme «Vacaciones en Paz» starts, through which Saharan children, coming from refugee camps in Tindouf, are taken in by families from several countries during the months of July and August.

These refugee camps are in Argelia, in the middle of the Sahara desert. There, those who managed to flee from the brutal invasion that suffered the Western Saharan population by Morocco in 1975 put up their tents.
In these refugee camps there are about 250.000 people that survive thanks to humanitarian help.
The harsh conditions of a life in exile, in a totally inhospitable land with scarce water and food and where the temperatures may reach the 50º C, made different countries join the programme to take in Saharan refugee children during the Summer months. In Spain, in the mid 80’s, they were many the autonomous communities involved in this project, creating the programme «Vacaciones en Paz» with the collaboration of associations supporting the Saharan people.

The main targets of this programme are, among others:

—Offering Saharan children the chance to get out of refugee camps in Summer, when the conditions are harshest, integrating them in host families.
—Making host families get first-hand knowledge of the conflict and become aware of the situation of the Saharan People.
—Providing adequate food during the two months of placement, as some food is very scarce in refugee camps, like fruit, which can cause nutritional imbalance and a lack of vitamins and minerals.
—Ensuring that they will receive medical assistance, as in refugee camps this is very limited. During their stay they have several medical check-ups to test their heath conditions. The Canary Islands Health Service and some professionals of Private Health Services (ophthalmologists and dentists) have collaborated, for some years, with the Canary Island Association Friends of the Saharan people.
—Providing them with school material and other essential products (clothes, shoes, medicines etc)

In the Canary Islands Community the Institutional support allows to pay the travel expenses. Although some years ago cutting downs on the financial support also caused a decrease in the number of refugees in the programme, little by little the situation is coming back to normal again. In 2017, in The Canary Islands, 218 Saharan children have benefited from this project.

The Canary Island Association Friends of Saharan People has recently opened the registration period for the families who are interested in hosting this Summer with the programme Vacaciones en Paz. We invite you to attend the informative talks that will take place in the C.C Raíz del Pueblo on April de 4th at 19h:00, in Puerto del Rosario on April 11th at 19h00 and in Gran Tarajal on April 18th at 19h00. 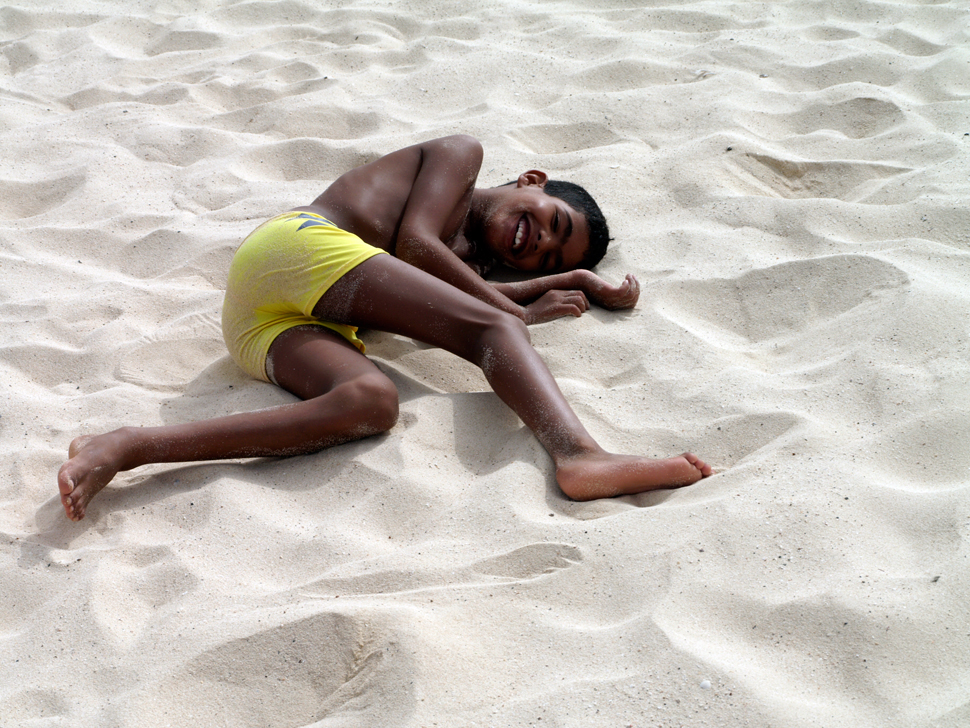