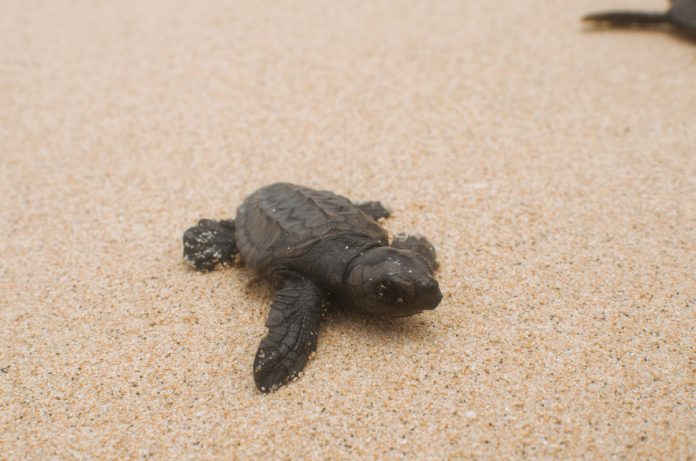 This time we’ll speak about the experience after having taken part in the volunteer work of preserving and looking into the marine turtles in the island of Boa Vista, Cap Vert.

Cabo Verde Natura 2000 NGO, which is turning 20, is the oldest in the work on marine turtles in Boa Vista Island. They carry out a very important task to preserve the loggerhead turtles’ (Caretta caretta) population. It’s all about the third biggest breeding population in the world, after the Mexico and Oman Gulfs, but also the most threatened one.
The population density is very high, but in a very reduced space such as the island is, it presents several threats that we’ll comment on later on. If the population in Boa Vista were to be affected, it wouldn’t exist any other settled breeding population in the Oriental Atlantic.
This is why the project 2006 arises, with the reintroduction of the loggerhead turtle in Fuerteventura (Fuerteventura Council, Cap Vert Government, ULPGC and Avanfuer among others), as a support to Cape Vert population in this part of the Atlantic Ocean, this being the donor population. A very little part of the eggs were moved to the beaches in the South of Fuerteventura (Cofete), which meets the necessary requirements for the reintroduction.
A great deal of the work on the land, taking of data and volunteer work was developed by Avanfuer Association, who emerged with this purpose. During September 2018 two volunteers, Maria Rodríguez González and myself, both of us marine biologists, have taken part in the camp of Porto Ferreira thanks to the deal between AVANFUER and Binter.
During this experience we have contributed to the tasks of taking data with female breeding specimens, follow up of nests and trails etc. We are surprised about how many obstacles the turtles have to face as soon as they’re born: every day, the crows (corvus ruficollis), different to the one in the Canary Islands, the ghost crabs (Ocydope sp.), land disturbances, carnivorous fish and the human action. The latter is specially patent through the marine waste and pollution due to plastic waste. It’s estimated that just one out of one thousand turtles reaches adulthood.
However, on the other hand, we’re astonished about the resilience of these animals. They’re authentic shielded equipments who have been in the planet since the Jurassic era, hardly unchanged. We can only congratulate the team in Cabo Verde Natura 2000 for the great research work they’re carrying out and thank them, together with AVANFUER and Binter. 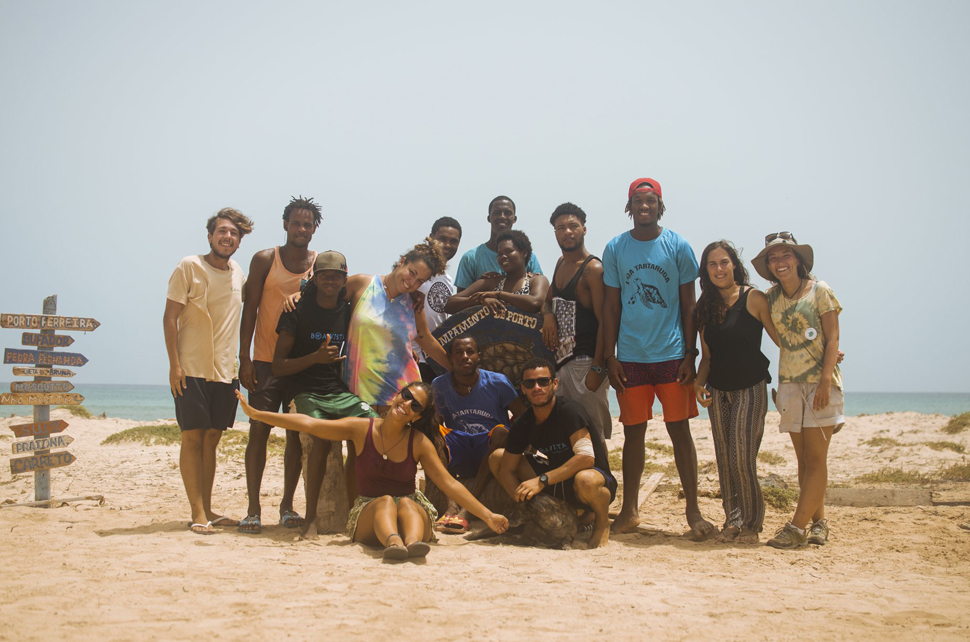 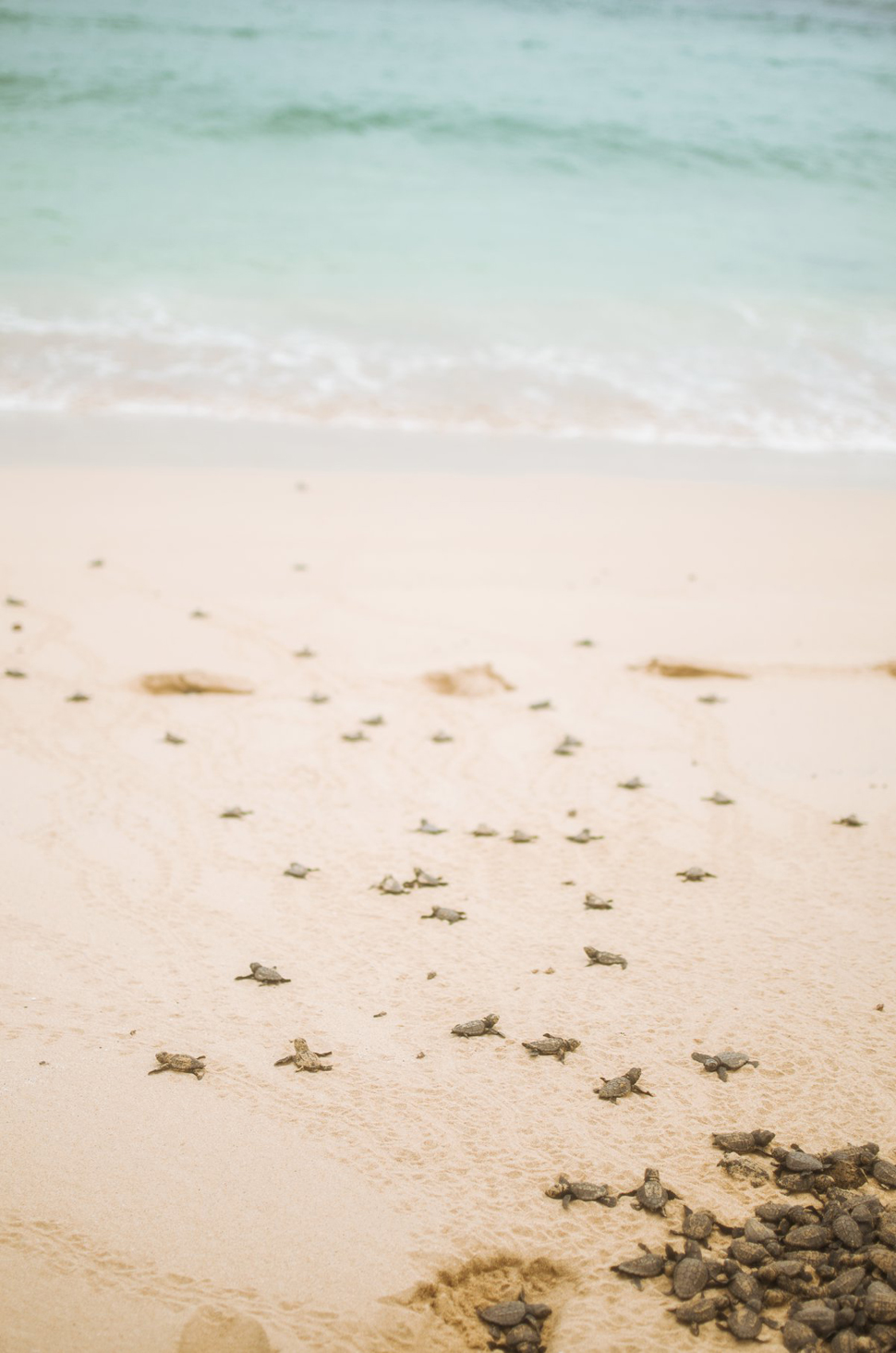