Home What to see Tababaire, where the treasure flows 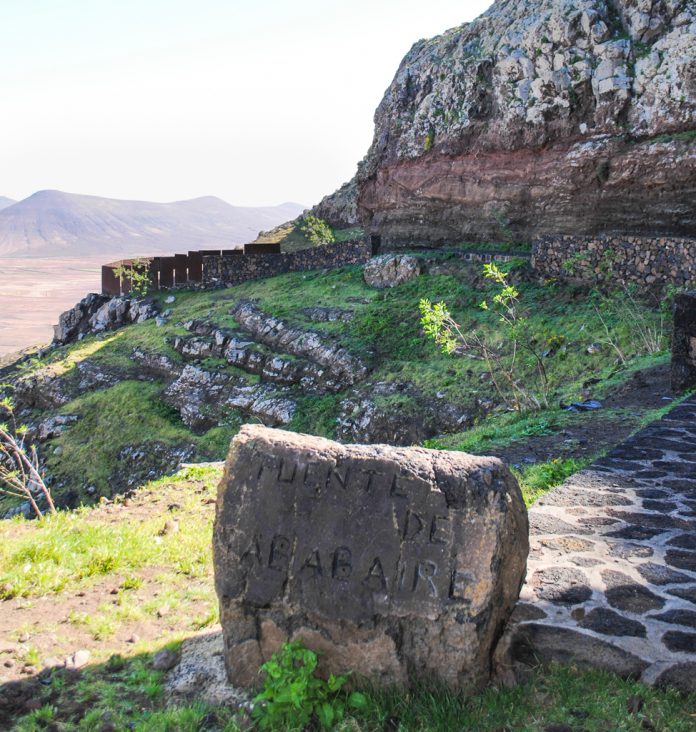 Tit isn’t a secret the fact that water has always been a scarce resource in Fuerteventura, but it’s hard to imagine up to which point the need of this primary liquid determined the life of its population for many years.

Wells, springs, cisterns, ditches, hillside reservoirs, artificial pounds… thousands of inventions have been designed by the inhabitants in the island of Fuerteventura along history motivated by the search of a common target: getting water to live.
In the north of the island, near the area of the valley of Vallebrón, we find Tababaire, spring of happiness where the water flowing from the stones has been used since prehistoric times.

The existence of cave engravings in the surroundings of the spring reveals that the native people from Fuerteventura, the «mahos», discovered and used it hundreds of years before. It was surely considered a charming and magic site as, how could they explain that such a precious blessing could spring from the rocks in a land where it hardly ever rained? Now we know it’s due to the horizontal rain coming from the clouds, which explains that the water flowing from the rocks be continuous and very rich, though limited.

Later on, once the island was conquered and dominated by The Colonels, when the cisterns supplying the homes in the village ran out of water, the neighbours in La Oliva set off towards Tababaire, very often on a donkey’s back, loaded with patience but most of all with the need to wait for hours for a barrel to get filled almost drop by drop.

Nowadays Tababaire cannot save the families from the drought, but it’s a site that deserves the visit. On the one hand, the surroundings of the spring have a charm and amazing views from a 400-metre-high viewpoint offering a panoramic sight which extends from the plains of Tebeto, the ravine of Esquinzo, the villages of La Oliva, Lajares, El Cotillo and Majanicho to the neighbouring island, Lanzarote, on the clearest days.

On the other hand, it’s about a piece of the past in the island, a witness telling a story about the poverty that came to rule the lives of «majorero» inhabitants due to water scarcity. A story without which the past of Fuerteventura could not be written. 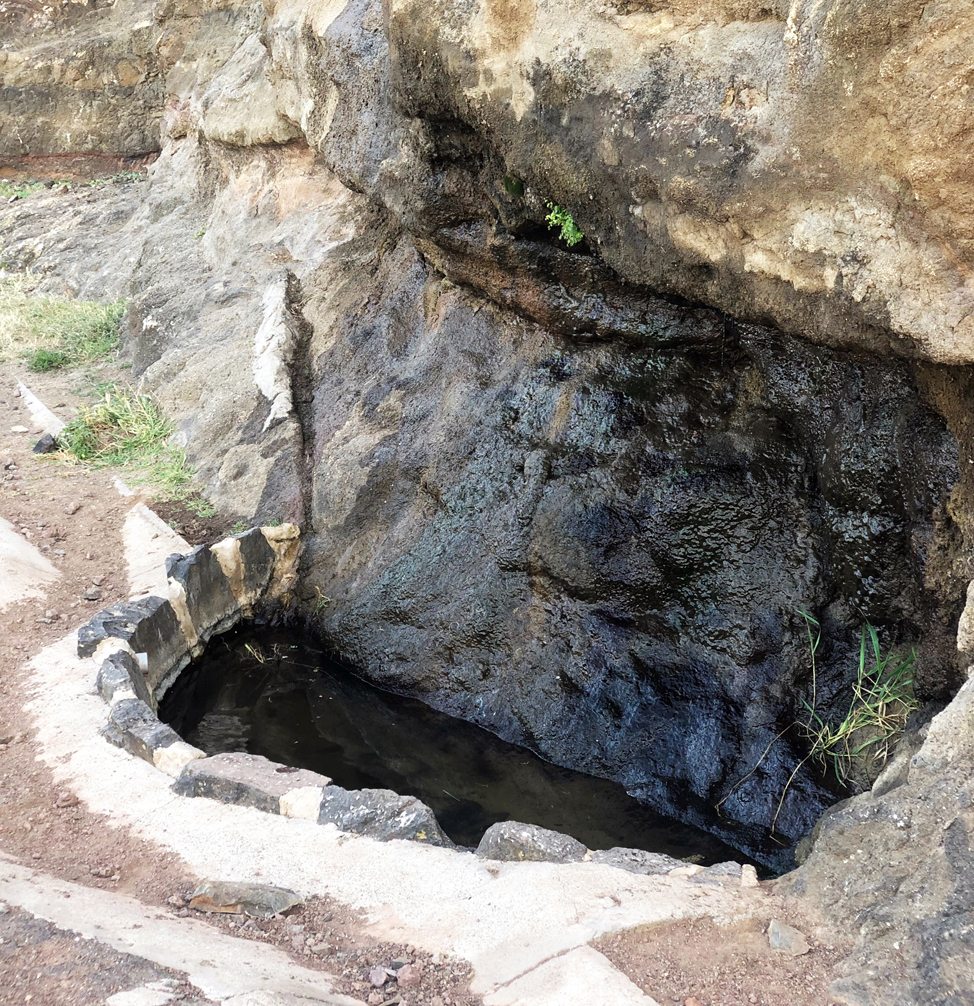