Home What to see PÁJARA 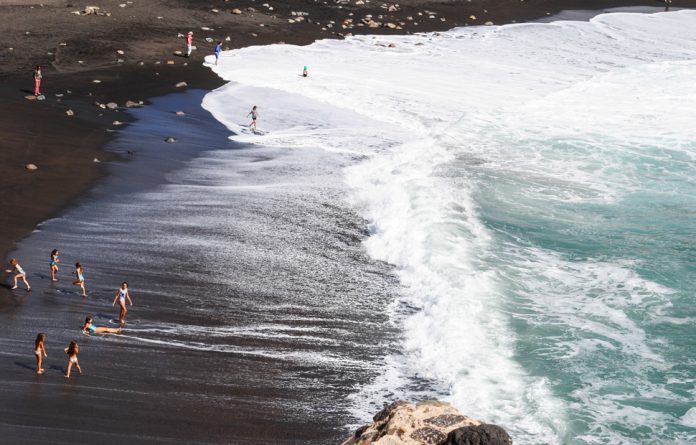 Pájara, the southernmost and biggest municipality of Fuerteventura, boasts a wild and virgin nature that very few places in the world still have, but it also keeps spots with a history.

The capital, which has the same name as the municipality, is a small village in the interior that traces its origins back to the 16th century, when it was a settlement for the breeders of the area. By then, the political and social power of the island had been centralised in Betancuria since the conquest. When the population started to grow, people of Pájara demanded their own chapel from Betancuria, and from then on, the small southern village started to write its history.

The centre of Pájara is dominated by its peculiar «ermita», a chapel dedicated to the Virgin of Regla (Nuestra Señora de la Regla) and one of the most historic and emblematic buildings of Fuerteventura.
Even though it is not that impressive, nor big or glorious, it has some very peculiar characteristics.
The construction began towards the end of the 17th century, when the first of the two naves was built. In 1711, the Ermita was consecrated as a filial church and it segregated from Betancuria, and as a consequence of this, a few years later the chapel was extended. Since then and till now, the church of Nuestra Señora de la Regla boasts a peculiarity that just a few churches in the world have: two doors.
Another oddity is in the decoration of the façade. There, visitors can see an elaborate artisanal work, manufactured with single pieces of copper-coloured stonework, that represents natural elements such as birds, snakes, suns and moons, and some detailed geometrical figures.
According to a widely held belief, the decorative elements are of Mexican Aztec influence, even if there are some experts who find some connections with a 1593 text by Cesare Ripa and therefore think it’s the Christian faith instead that was represented through these natural elements.
Be that as it may, Aztec or not, the beauty and the attention to details in the decoration of the Ermita de Nuestra Señora de la Regla doesn’t go unnoticed. 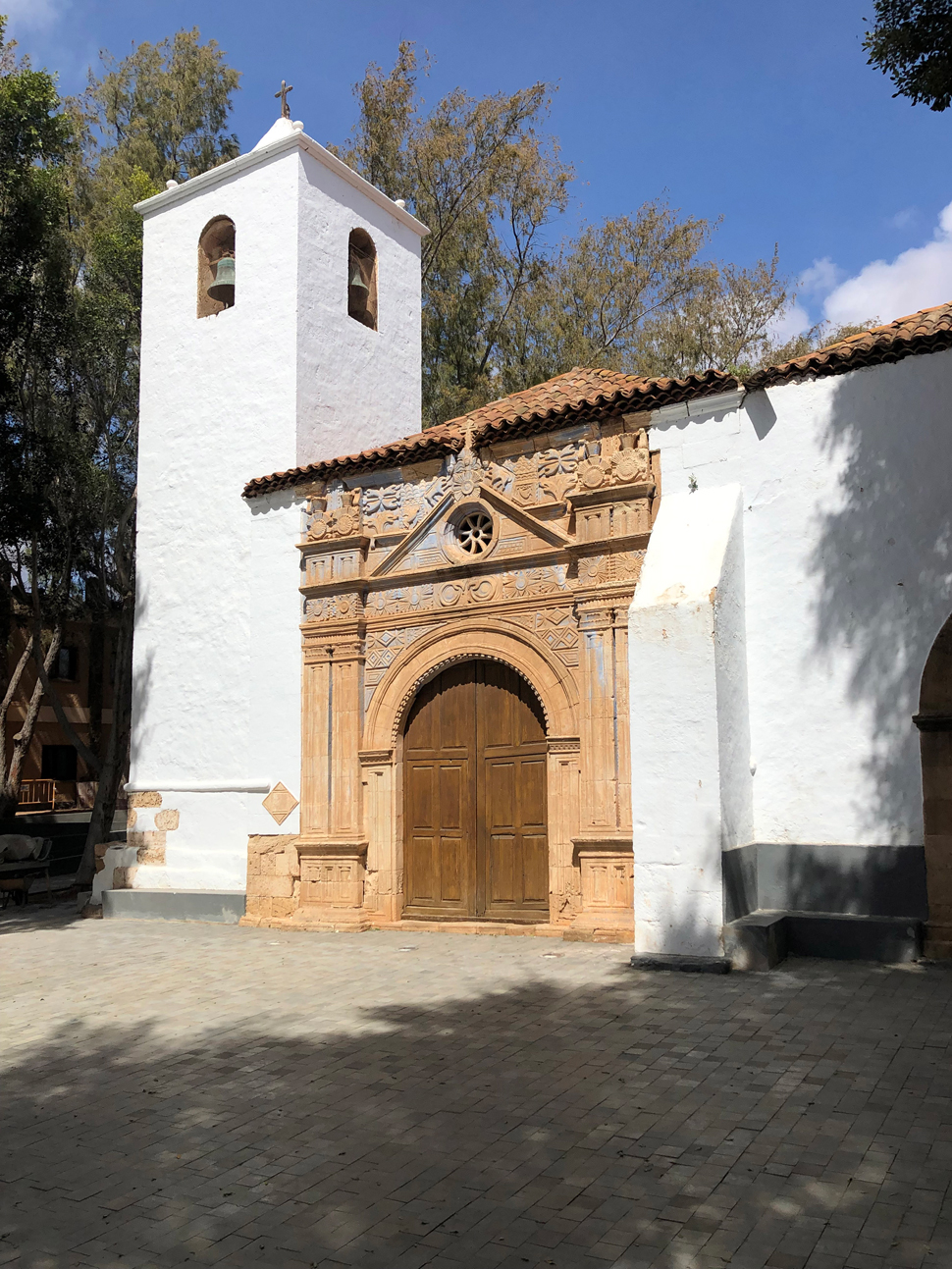 Pájara is the capital city of the biggest municipality in Fuerteventura that covers the centre and the south of the island. The municipality has various important cities, such as Morro Jable and Costa Calma,… but the natural environment is undoubtedly its main value.

The isthmus of La Pared is the narrowest part of Fuerteventura, with just 4 km of sand separating the coasts of Barlovento and Sotavento. It is also the access point to the Natural Park of Jandía, one of the most treasured and spectacular natural areas that the island offers, with its wonderful beaches and spectacular landscapes, but which is also rich in flora with endemic species, varied forms of fauna and archaeological and geological elements of great value.

The beach of Cofete, one of the wildest and ruggedest of the archipelago and possibly of most part of the world, is a must-see for any visitor to Fuerteventura.

A few kilometres off the city of Pájara towards the west, there is another small fishing village which is worth a visit: Ajuy, with its wild ocean and its thousand-year-old caves of incalculable geological value that catch the visitors’ eyes. 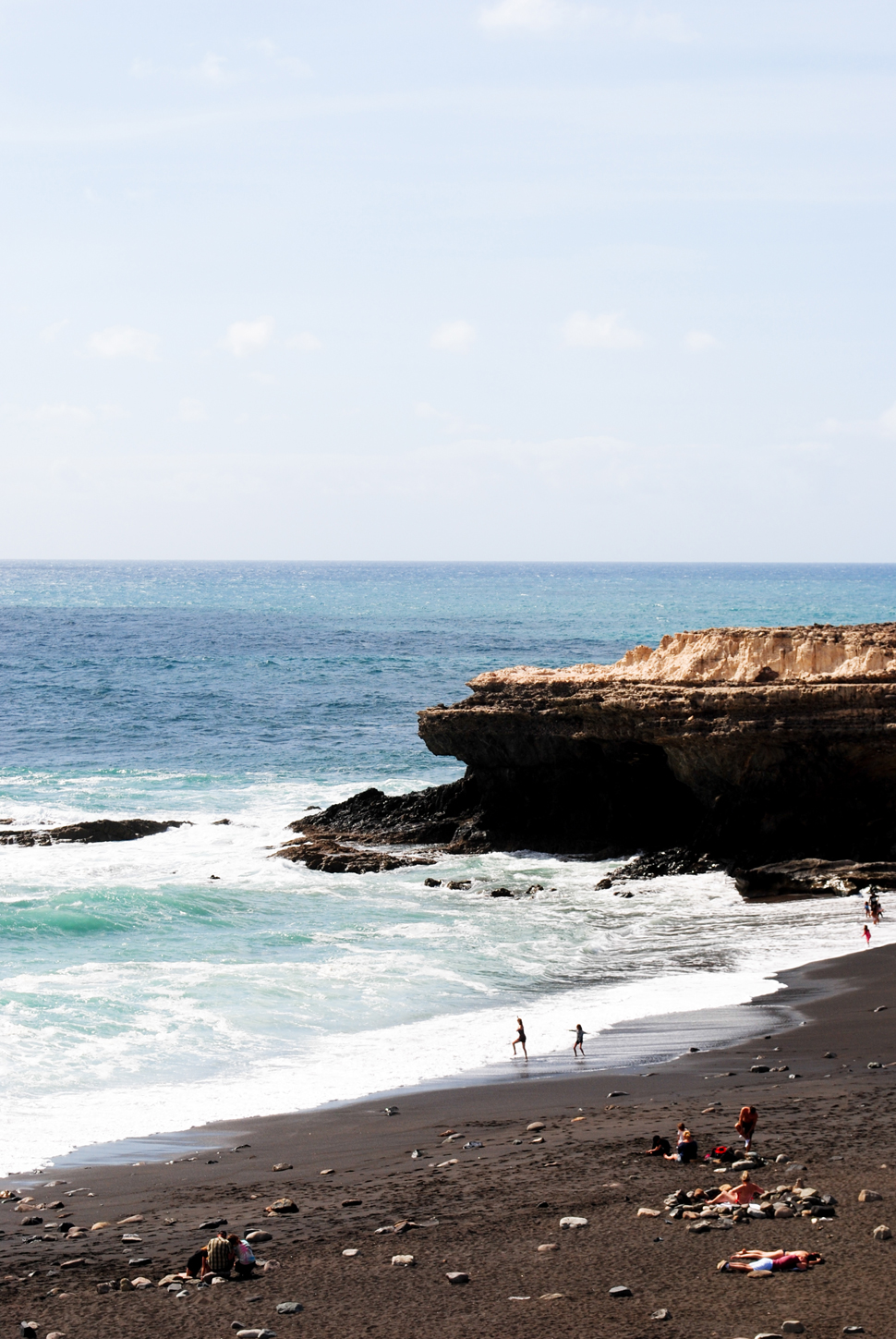 A few kilometres off the city as well, but towards the north, you find the Barranco de Las Peñitas, a ravine offering a landscape that looks like from another planet and that many people define as the most beautiful area of the island. Besides the stunning views, it has a great historic importance for the people of Fuerteventura, since in the middle of the ravine there is the tiny chapel of Nuestra Señora de La Peña, the patron saint of the island honoured every year with the biggest popular festival in Fuerteventura.

In the southern municipality of Pájara, visitors can also find the highest point of the island geography, Pico de La Zarza, which is located at 807 metres above sea level in Cofete. 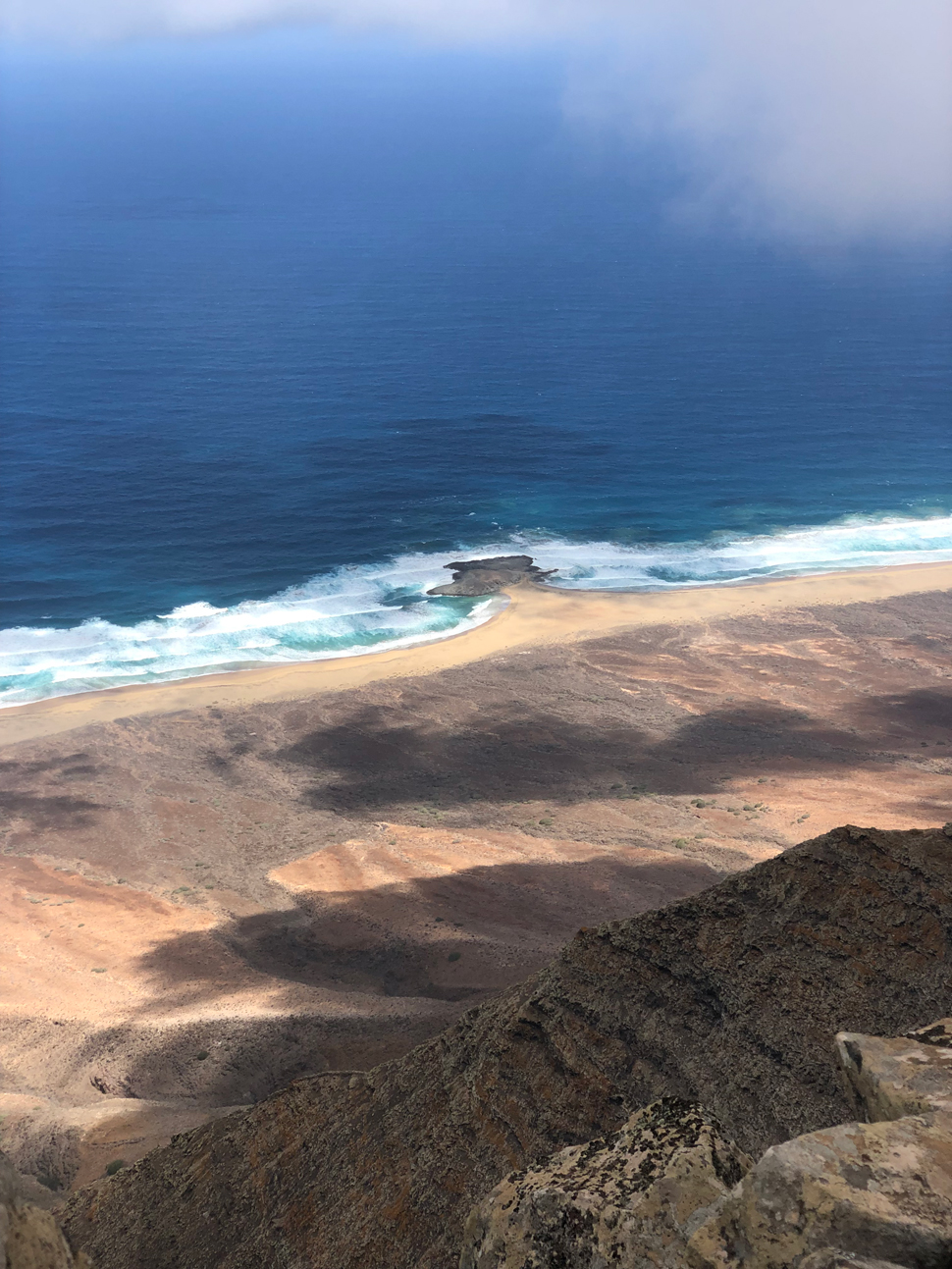 Pájara boasts countless natural beauties, but it is important to know that the sandy island has its own past, its history and its culture that make it even more special, if possible.