Home Articles Orlando Fajardo, the challenge to get to the finish line for a... 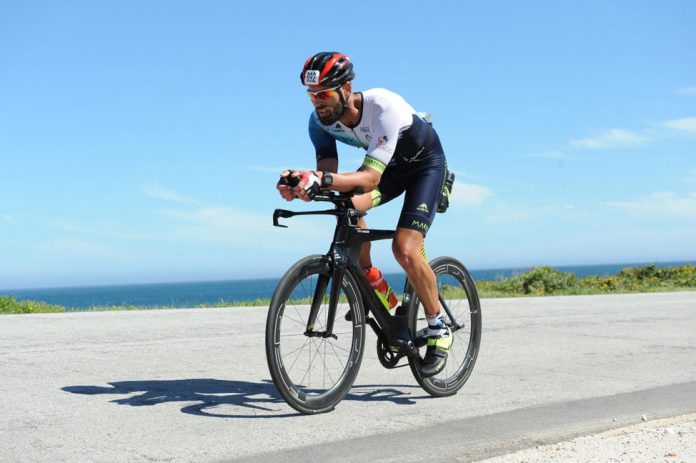 Orlando Fajardo started to run in 2014, and he hasn’t let trainers aside ever since. Every marathon, triathlon or any other competition is a challenge for him. His last defiance is accompanied by his outpouring of solidarity. In October, he’ll take part in the Ultraking, the first NON-STOP Ultraman in the world, a competition of 515 kms including 10 kms of swimming, 421 cycling and 84,4 foot race. He must do it without breaks and in less than 36 hours. The other great challenge will be to collect 2000 euros that will be destined to help research to fight Tay-Sachs and Sandhoff.

This athlete from Fuerteventura got to sports looking for a tool to fight stress. At the beginning, he tried to keep fit in a gym, away from the daily routine and everything his profession as an engineer required: plans, construction management, projects…
One day, an instructor proposed him to take part in a half marathon. Up to then he hadn’t stood out as a runner, but Orlando was a challenge man and accepted. Three months later he had already taken part in two half marathons, one in Puerto del Rosario and another one in Sant Cruz de Tenerife. He missed out a third one in Lanzarote, as it was cancelled due to rough weather. He has nice memories from all of them.
After one and a half year of races, when he crossed the finish line in the Half Marathon of Gran Canaria 2016, he realised that didn’t fulfil him. Then, a friend told him about Triathlon and he decided to try. In April that year he became a triathlete in TRI 122, Lanzarote, consisting of 2000 mts swimming, 66kms bike and 10kms foot race.
One month later, in may, he was a supporter of this friend in the Ironman in Lanzarote, one of the hardest triathlon long distance competitions in the world. «When the race was over I was dead tired and I told myself that the following year I would take part in it or not come at all». He fulfilled his promise and in 2017 he wore the Ironman polo shirt in Lanzarote for the first time.
In spite of his experience in long distance, this athlete returned satisfied of the results. He managed to finish the competition in 13h 13’, feeling well physically. After this Ironman, some others have followed. He finished a second one in Lanzarote and also the full distance in the Vitoria Triathlon 2018, the Ironman in Southafrica in April this year. He admited this last one wasn’t easy. The wind was strong but, in spite of it this it’s where he has got, up to now, his best mark in the race test.
His next challenge will be in October, the Ultraking, NON-STOP Ultraman. Since February he’s had a trainer who has been planning his training. Every day he practises one or two of the sport disciplines of the triathlon. He devotes around 18 and 25 hours to training.
However, this race isn’t just one more. He’ll also run for the sake of TaySachs sufferers, a degenerative illness, one of the so-called rare, affecting the brain and the central nervous system. This pathology, a little common inherited disorder, causes the accumulation of a fatty substance in the brain. This accumulation destroys neurons and brings about physical and neurological disorders.
Orlando isn’t the first one to venture on this test. Cipriano Peña preceded him, another athlete from Fuerteventura who took part in the first edition of the Ultraking last year. This year he’ll try again, and also as a supportive challenge.
Last year, having no tests to take part in, he decided to accompany Cipriano in his training. He was his companion and supporter during the race. He remembers «it was quite a hard experience», but he was bitten by the bug and he decided to take part in it this year.
This sportsman has found in Santiago Pérez a companion in Marea Viva Sport Club, the club he belongs to, an allied, apart from the rest of the team that will accompany him in Extremadura.
Santiago, a nurse by profession, knew about «Reto Solidario Actays 2018» last year, when a team of triathletes from Tenerife, close to him, created this challenge. It’s linked to the Triathlon in Vitoria, to help collect funds for the research of Tay-Sachs and Sandhoff, after the case of Liam Fumero, a child from Tenerife, the only one in The Canary Islands suffering this disease. The child died in August 2018, as no cure got to him in time.
Santiago Pérez remembers how they asked him for help to sell t-shirts. He got involved in the sale, and soon after that, when he took part in the Triathlon in Vitoria, he found out charity sports and realised how important they were. «It’s about doing something that fulfils me and, at the same time, can help the others», he admits.
«It struck me not just the challenge but also the purpose I was going there for. As a nurse, I have noticed how all the funds and projects go to diseases that are quite known, while rare illnesses hardly generate any charity events»
However, his greatest challenge won’t be carrying out this event, but collecting, together with his club, 2000€ donation to keep contributing to research and fighting Tay-Sachs and Sandhoff, which leads ACTAYS NGO (a referent association for CD MAREA VIVA), apart from making ADERYS be known (an association for Discapacity, Rare Diseases and Social Integration).

Those who are interested in making a donation can find all the information in migranodearena.org – Sport Challenge Ultraking Actays 2019- or through the Facebook of Marea Viva Sport Club. You can also get a charity t-shirt, whose money will go to pay the enrolment of the winner to the association they support. 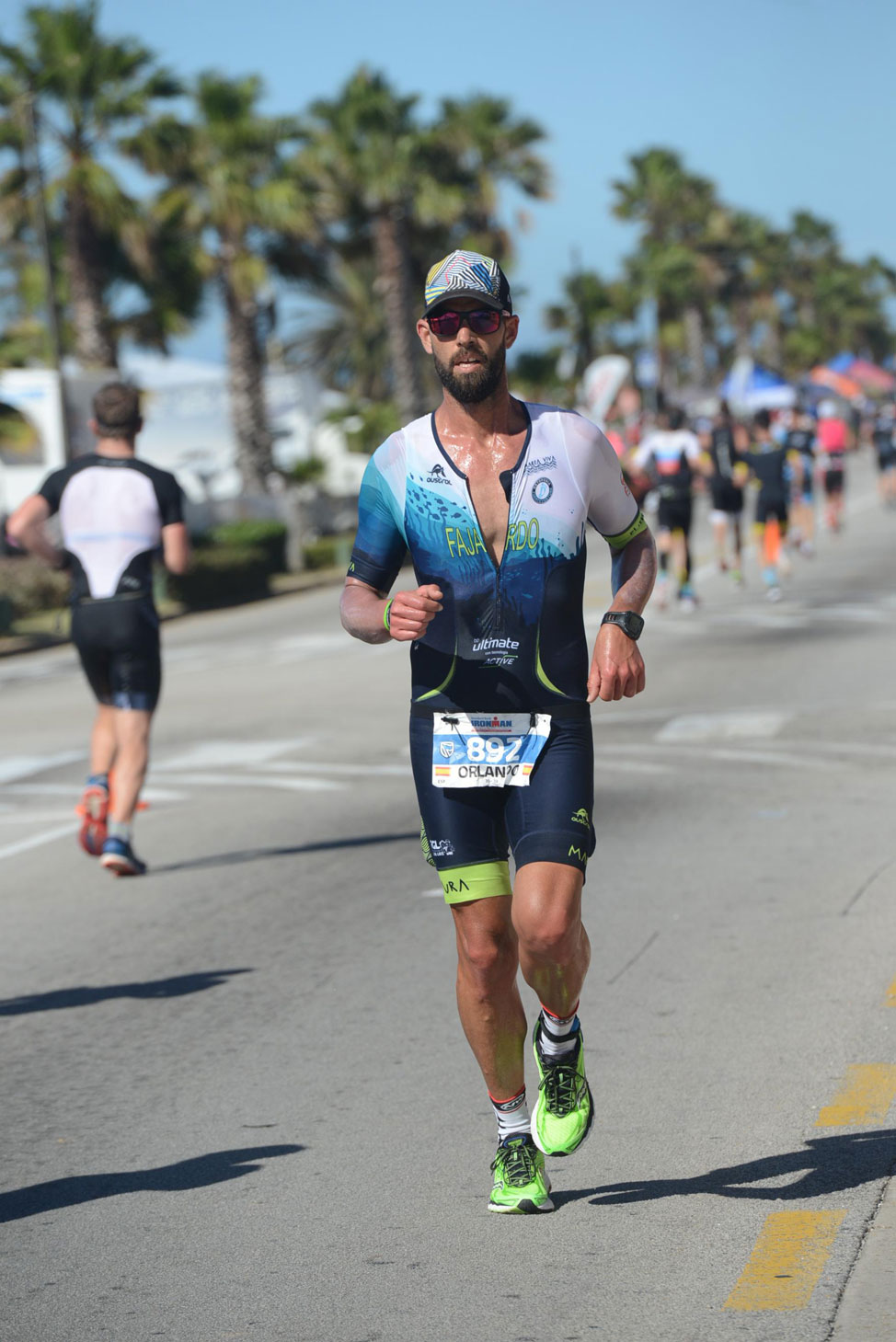 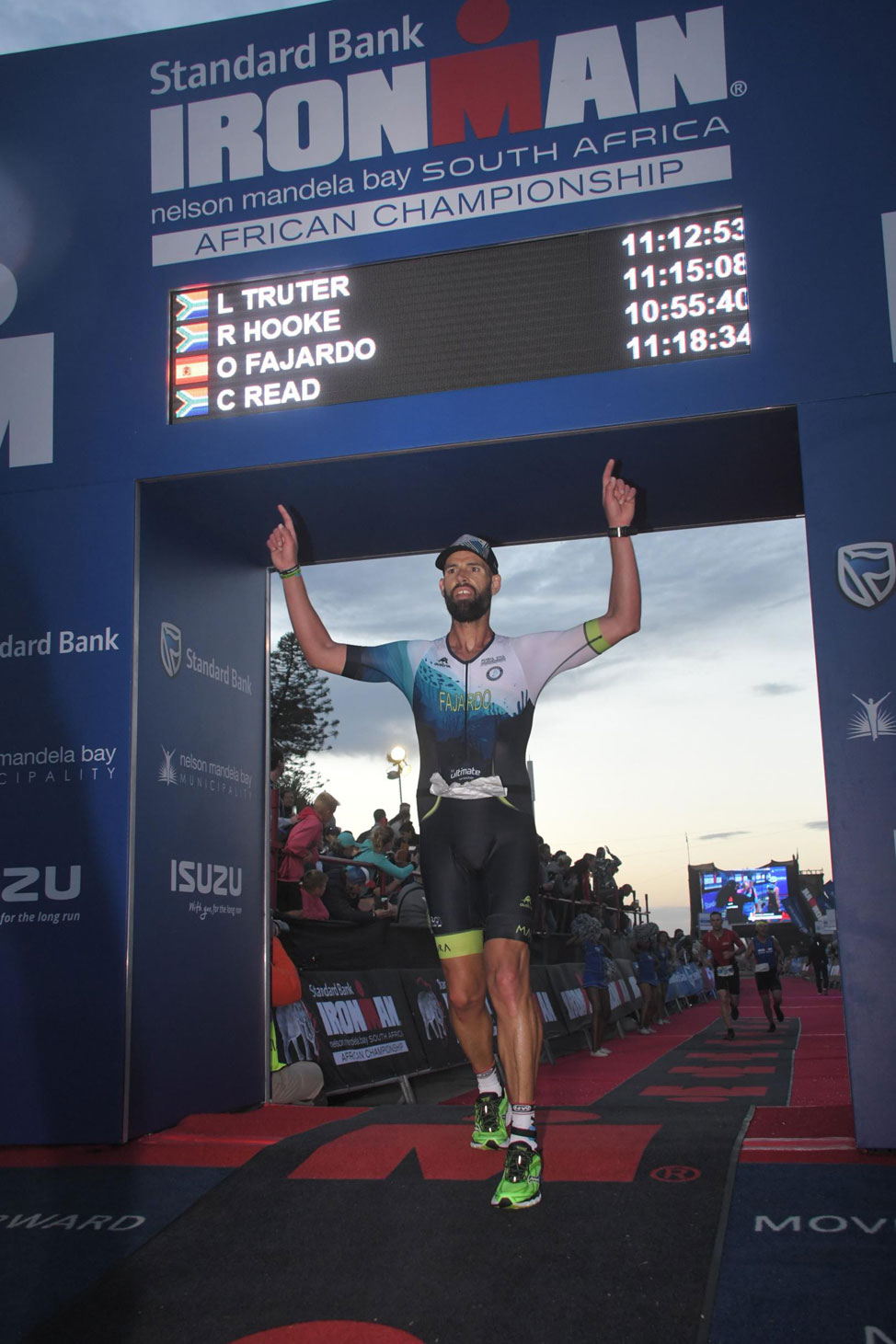