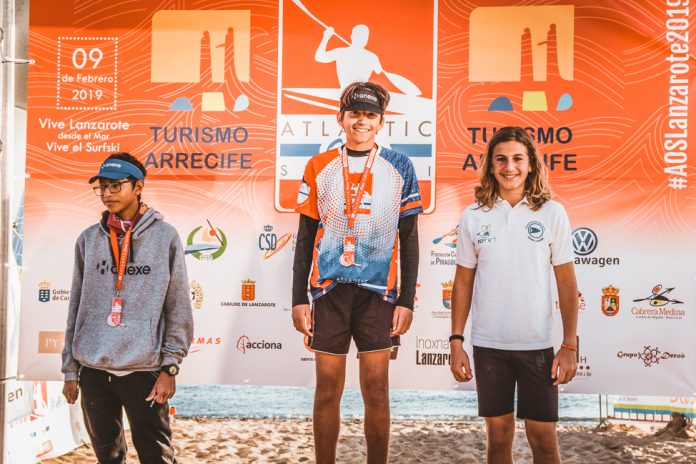 88 paddlers from 7 clubs of the various islands gathered in the first race of the season, the 1st Copa de Canarias de Surfski, that ended with fabulous results for the 14 competitors from Onexe Club who took part in the different categories of this competition.
These good scores of our local club are the result of the great job that has been done in the last two years by the surfski coach Mauricio Correa Kaminski (C1 Canoe in the Athens 2004 Olympic Games), with the support of Óscar Rúiz, the high-performance coach who is in charge of planning and monitoring all athletes in Centro de Tecnificación Onexe, the high-performance sports centre of the Escuela Náutica in Corralejo, that opened last October.
The Onexe canoeing team, that has doubled in size during this year, is becoming stronger and more competitive and this has been demonstrated in the competition, where they scored victories, with a special remark for first-placed paddlers Sebensui Batista in the Benjamin category and Iago Camacho in the Infantil A category. 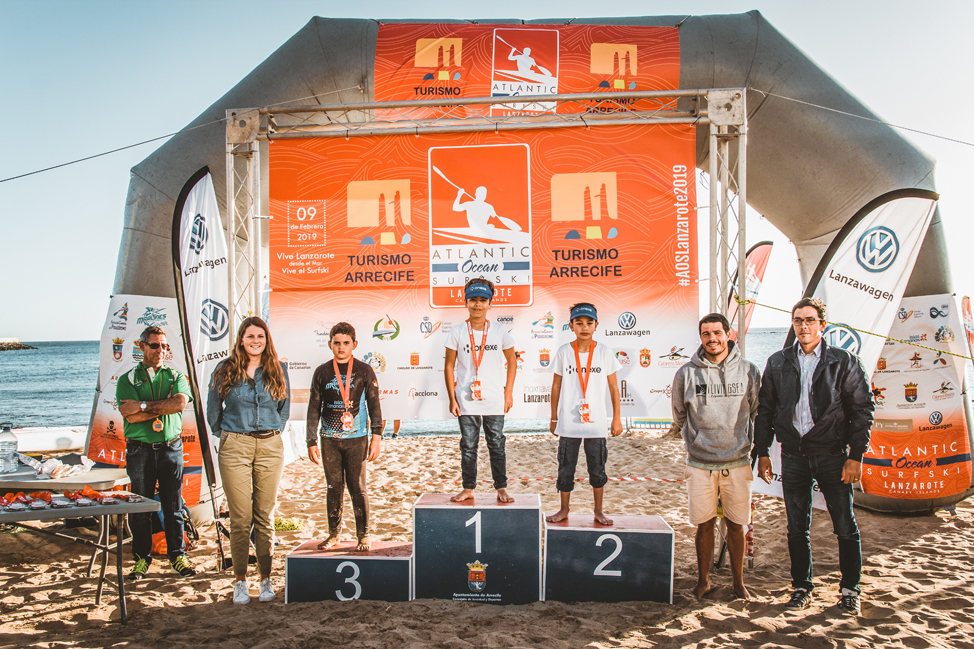 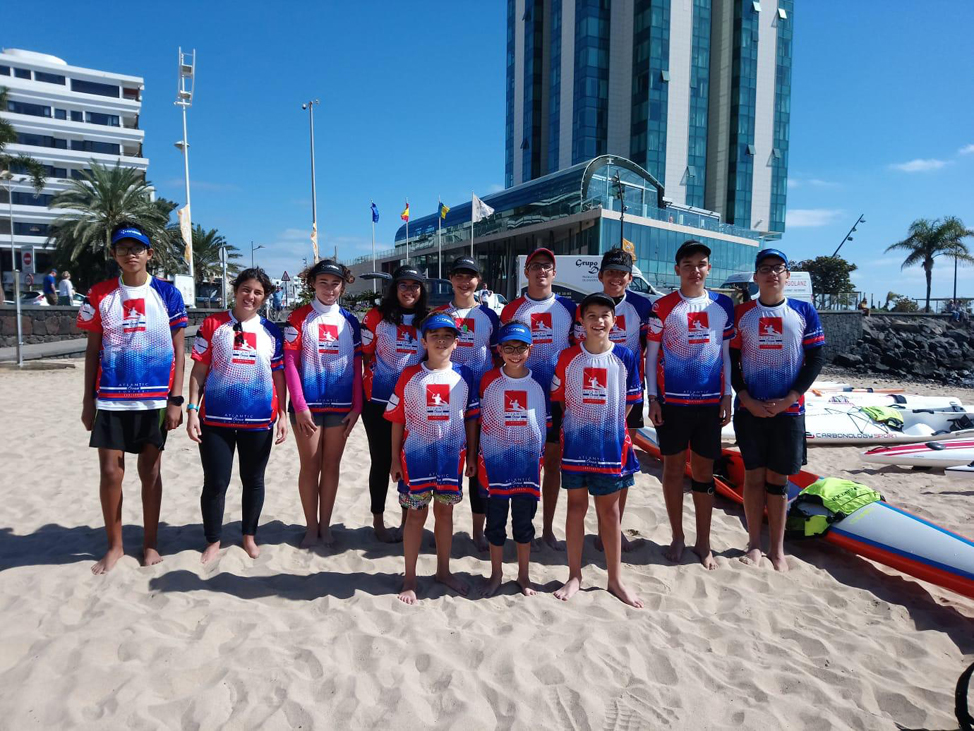 To conclude the weekend, on Saturday in Lanzarote the Atlantic Ocean Surfski took place. It was the third edition of a great international race in which élite competitors took part and resulted in a huge success in participation, with 188 paddlers from 16 different countries who arrived at Lanzarote to enjoy the wind, the waves and the team spirit that characterizes this type of canoeing. 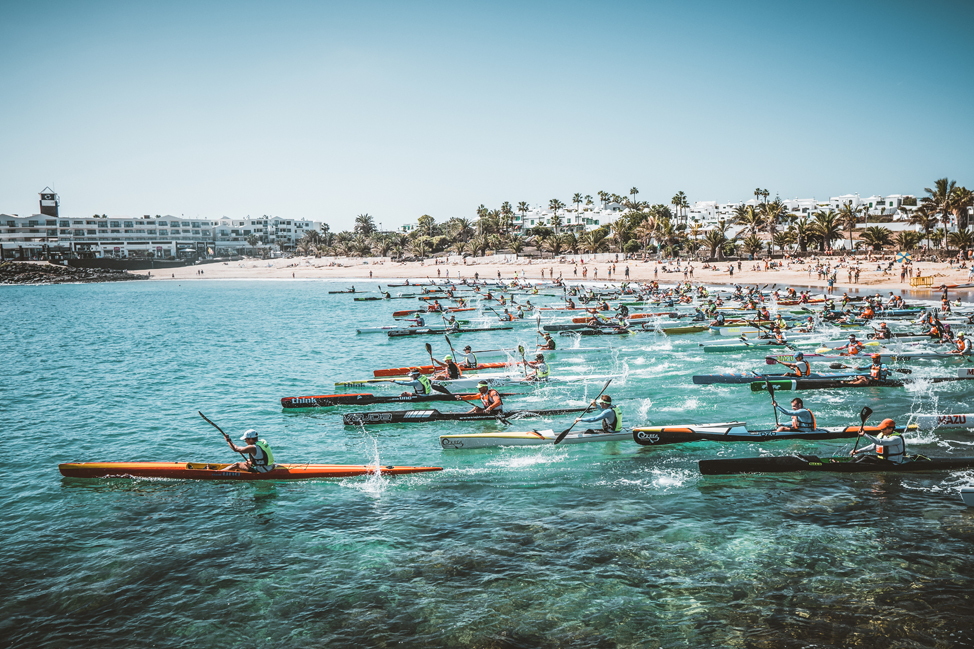 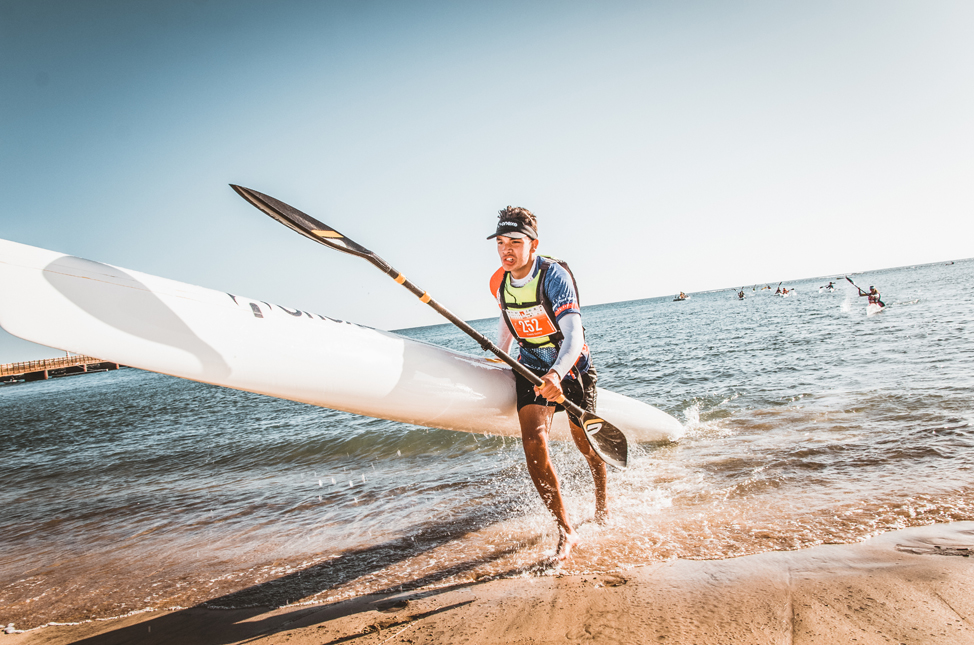 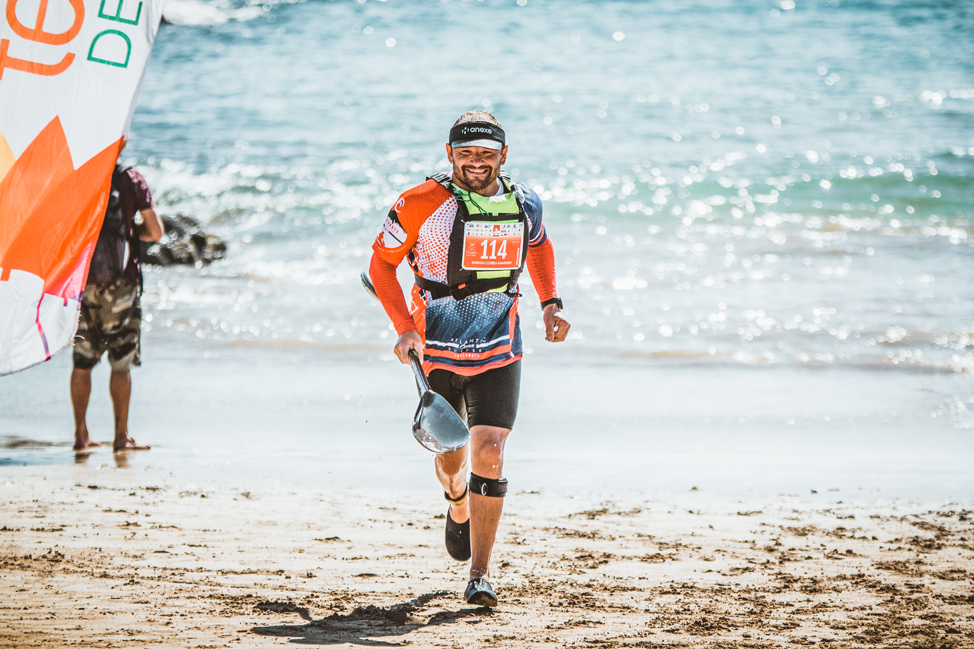 The competition consisted in a 40 km race in 3 hard stages, in which two paddlers from Onexe Club, Martín Olivera and Mauricio Correa Kaminski, took part. Kaminski had to drop out of the race after a collision in which he broke his surfski. The first places in the women’s and men’s categories went to two South African athletes, Sean Rice and Haeley Nixon; the second place in the men’s category went to the German competitor Gordon Harbrecht, and the third place to Esteban Medina, from the Canary Islands.

WITH THESE RESULTS, ONEXE CLUB CAME BACK TO CORRALEJO HAPPY AND WILLING TO KEEP ON TRAINING IN THE CENTRO DE TECNIFICACIÓN, WITH ITS DOORS OPEN TO ALL OF THOSE PEOPLE, YOUNG AND ADULTS, WHO WISH TO LEARN OR IMPROVE ANY OF THE SPORTS SPECIALITIES THEY OFFER.