Home Articles Now and every day 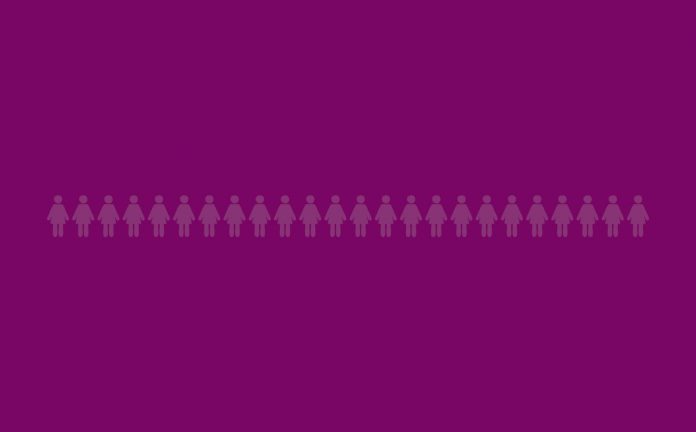 IN THE CONTEXT OF THE WORKING WOMAN’S DAY, LAST MARCH 8TH , THERE WERE SEVERAL DEMONSTRATIONS OVER THE COUNTRY CLAIMING POLITICIANS AND SOCIETY FOR AN EQUALITY THAT NEVER ARRIVES, AN EQUALITY THAT ALREADY OUR MOTHERS, AND THEIRS BEFORE THEM, CLAIMED FOR WITH LITTLE GESTURES AND NOT SO MANY WORDS.

During the whole month, thousands of signs and activities, with the aim of making women of any nature, age and occupation be noticed, were carried out. The exhibition «La Habitación Propia», held by Nadia Martín, is one of them, a collection of works signed by resident women in this island, which took place in the Art Centre Juan Ismael in Puerto del Rosario and which was carried out with the objective of changing the statistics of the female presence in the art, as just the 18% of the works exhibited in the great museums in the country are signed by women.

«Mujeres de Tierra y Sal», an exhibition by the Cultural Association «Raíz del Pueblo», from La Oliva, in cooperation with the townhalls in La Oliva, Puerto del Rosario and Fuerteventura Island Council, held in «La Casa de Los Coroneles» in La Oliva, honoured the work of Fuerteventura’s women on the land and sea. This exhibition shared the experience of women from this island through the years when their main role was working in rural areas, in the shores, catching shellfish, preparing the fish, making cheese, apart from looking after their homes and family, healing and always keeping company.

Also, the documentary by Fayna Brenes, «El Saber Popular», available in YouTube and which could be watched in Lapa Studio, shows the faces and voices of women farmers from Fuerteventura, and their real stories let us know about the past of women in this island.

We listen to these women and their popular wisdom talking about the traditional remedies they used based exclusively on natural resources. And this is because the feminist struggle goes hand in hand with environmental defence and, as the director of this project very well proclaims, letting them speak we also turn it back to nature.

By listening to them we get to know the role of women in other years when the word «conciliation» couldn’t be heard or mentioned; the home and family were inherently linked to women and they were responsible for them, no matter the hours they had been working the land. Nowadays their voice starts to be listened to, but still not enough.

March 8th lets women’s reality in the whole world be noticed. It makes us remember the women that smoothed the way so we now we can choose where we’d like to work or whom we want to marry to or whether we want to marry or not, have children or not to have them, go out to the street without fear…. Wait, we haven’t seen this yet. March 8th also reminds us there’s still lots to be done. For all these reasons we still celebrate and reclaim on March 8th , which was that day, is still today and will always be every day.