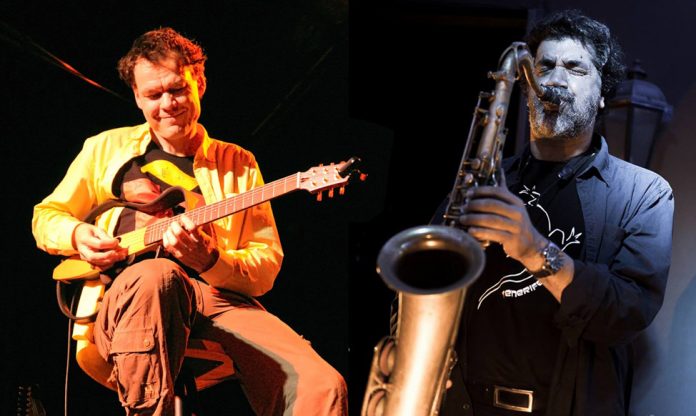 The outstanding festival, BIMBACHE openART, has taken Canarian music and art to every continent. On the occasion of the 15th anniversary, the celebrations start by visiting Fuerteventura for an event they’ve called NEW YORK JAZZ DINNER, with an exceptional musical ensemble, KIKE PERDOMO and TORSTEN DE WINKEL NEW YORK JAZZ QUARTER.

Kike Perdomo is one of the great saxophonists in our country. He has represented our archipelago as an outstanding jazz musician all over the world, together with Joaquín Sabina, Chano Domínguez, Eric Marienthal, Taburiente, The Big Band from The Canary Islands and others.

Torsten de Winkel, awarded guitar player and artistic director of Bimbache openArt, he’s a regular cooperator of great Grammy Prizes such as Pat Metheny, Joe Zawinul, Whitney Houston or Grandmaster Flash among others, and of many musicians near the universe of Miles Davis, Santana and Herbie Hancock.

Tobias Backhaus is one of the most active drum players and percussionists in the German capital. He goes on tours and very often makes records with the greats of the contemporary global scene, among them Kurt Rosenwinkel, Rick Margitza…

Carlos Costa, double bassist, a pupil of Steve Coleman, already took part of the line-up of the first Bimbache open Art festival, as the successful CD «Bimbache Jazz y Raíces- La Condición Humana» shows. This record project, valued as the best in The Canary Islands the year it was lunched, shows the impressive work of these four musicians with representatives from cultures all over the planet.

On April 28th, in the 722, Lajares, we’ll enjoy the concert of these giants of music, a unique opportunity. The prize of the concert and the dinner will be 50€, making an appointment is essential as the capacity is limited, 693 013 210. 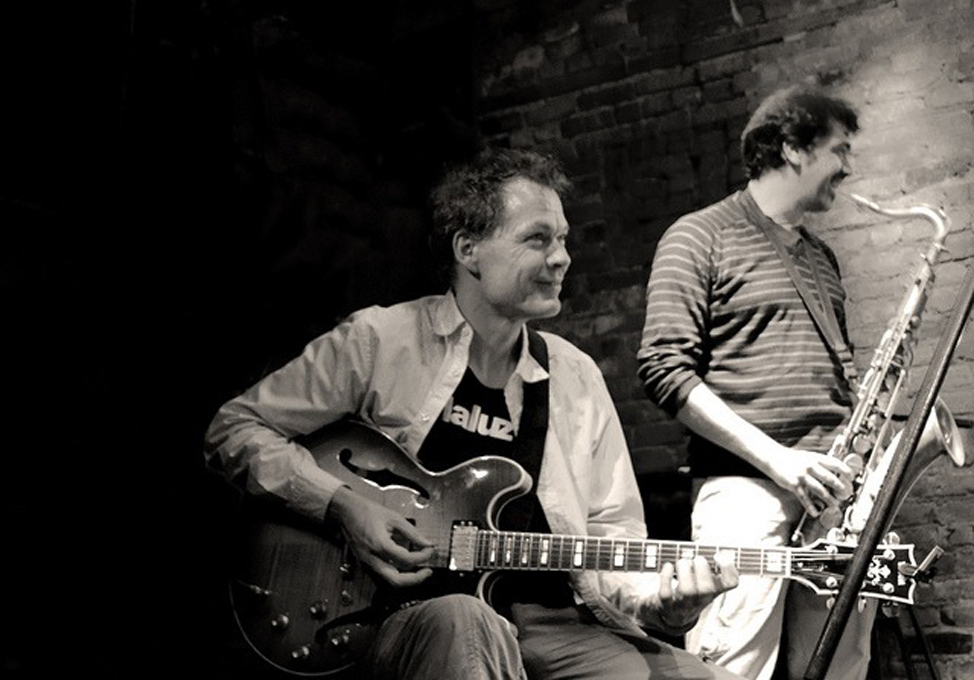 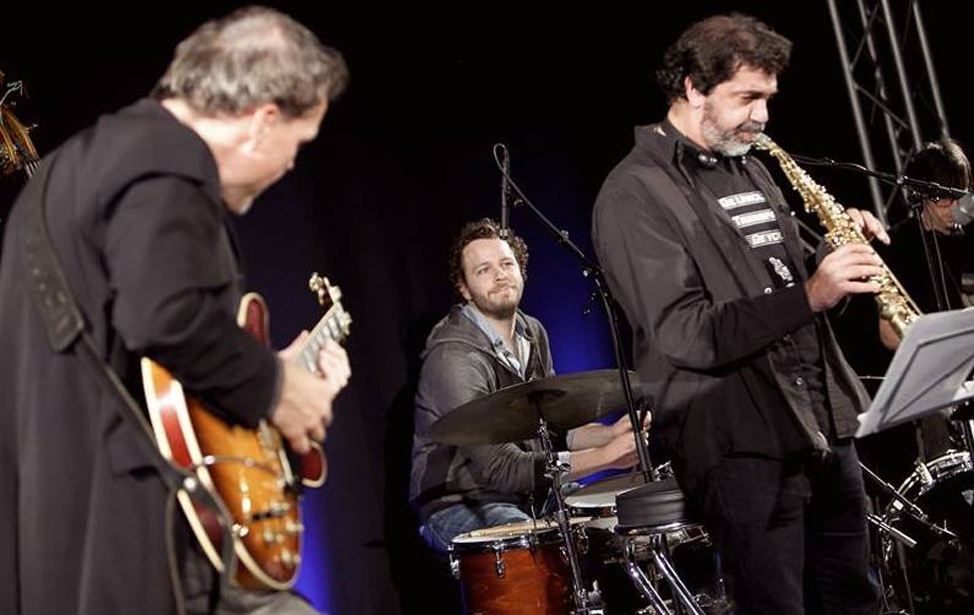 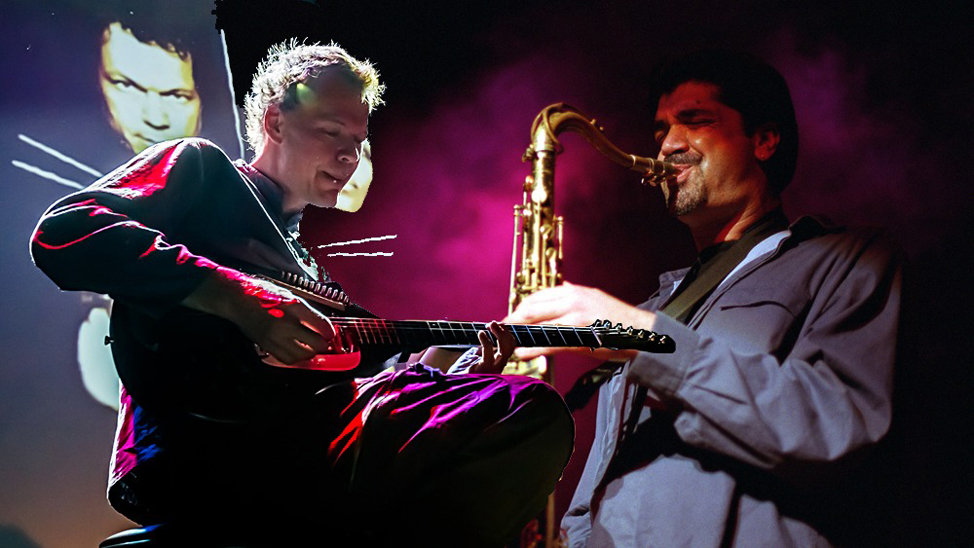