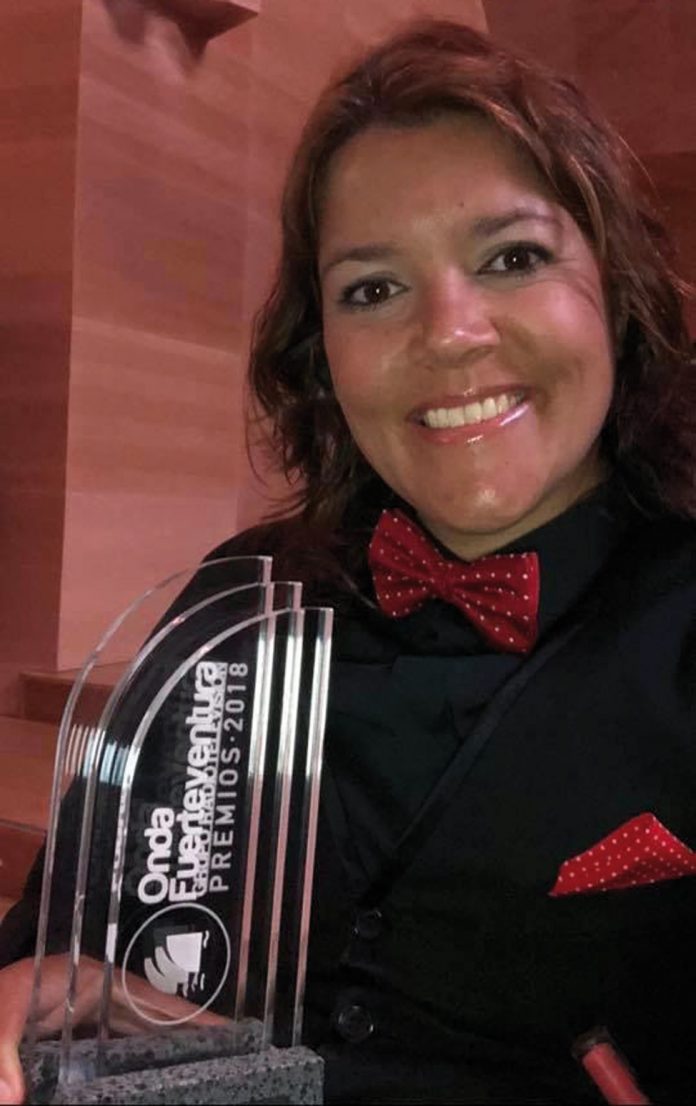 Luz Marina Rodríguez introduces herself as Mariquita Hierro’s daughter-in-law. After that, she goes on to tell us she’s a sociocultural activist. She’s also a founder of “Cotillo Joven”, one of the most active associations in Fuerteventura. Committed to endless causes, she struggles against injustices, mainly all those taking place in the boundaries of El Cotillo.

In what does Luz Marina look after Mariquita Hierro?
There’s something very important: the love for this village, which our grand-mother instilled in us. I think I’ve got this loving care for this village and it hurts me so much what happens because this is what my grand-mother inculcated in us.I consider myself an entrepreneur, just like her.

Do you believe Fuerteventura has appreciated Mariquita Hierro and the work she did as a promoter of tourism in the Northern area enough?
They’ve acknowledged some things, but they haven’t kept her image alive, as it’s happened to other people who also did a lot for the island. They got some acknowledgement but they tend to be forgotten because there’s nothing that represents them at present.

What did your grand-mohter mean for El Cotillo and for Fuerteventura in general?
My grand-mother gave a service that didn’t exist in this village and made it easier for neighbours to buy in her little shop. She sold on credit and even allowed bartering. All of this at the neighborhood. She also did other things in her restaurant, like feeding militaries, visitors from other islands and foreigners. She made this village popular outside. Tourists called her “mamá Maria”.

Now we’ll talk about Luz Marina, how does she get to the world of associations?
We always were, one way or another, in actions related to the festivals of El Cotillo. Children used to offer things to the committee of festivals. One year, we had a companion, Vahitiare, in “Juventud”. She encouraged us to become an association in order to get finantial helps. That way we started. We realised there were some things missing in the village, and we liked to collaborate and be able to do things in the village. We constituted as an association some ten or twelve years ago.

What has “Cotillo Joven” meant to the village of El Cotillo?
We believe it’s been positive. The village’s always been very active regarding neighbourhood activities. We haven’t invented anything but there’s now a neuralgic centre and we coordinate everything. It’s also meant a direct contact with adfministrations. At the end of the day, we’re working as a neighbourhood association. We inform the town hall about all the demands. As for the festivals, we think our presence has been positive. They’ve evolved because we’ve promoted them and improved their quality.

What are the lines of work of Cotillo Joven at the moment?
As originally planned, we used to work through activism in the village and we run the cultural centre. Then, we grew by running more cultural centres. At present we run three of them: El Cotillo, Parque Holandés and El Roque.
We also started to arrange youfh activities through an agreement. We’ve got one with the town hall to carry out municipal operations. We intend to listen to and boost youth movements in other villages.

Are young people taken into account when it comes to programming and thinking up projects?
Not much, as far as public administrations is concerned. I think it would work differently if demands were considered. At present, they aren’t. They launch offers without bearing in mind the yough demands. An in-depth work regarding young people hasn’t been done. This is the first year that the the Council has ordered a study about the young population. This hadn’t been done for over twenty years. Without a study, a street work and a youth reality you don’t know what to offer.Up to now it’s been a mistake, because there’ve been many offers which haven’t been demanded, which makes many of them not be attended.

How do you see the association panorama in Fuerte­ventura?
At a municipal level, new associations are being opened. They’re being set up for many different things, but I can’t see any of them of movement and activisim. All the villages have one, and this is already positive, but not all of them are active. It’s really hard for a group to establish themselves as an association. It’s an administrative burden. It’s also hard to maintain it. Regarding consultancy we’re a company. We have to submit everything, even quarterly company VAT balances.

What cultural subject has Fuerteventura pending yet?
I think The Canary Islands’ culture is being left by the wayside. We must protect our identity more, which we’re losing.

Where does the commitment to social activism come up from?
I’ve felt it since I was a baby. My family was always very open. Then I went away to study for many years, almost eight, and then you notice different situations. From childhood I’ve always fought for fair causess, and living away afterwards also helps.
In that fight we can include the situation Saharan people experience in the refugee camps in the desert…
We became aware of the situation of Saharan people through a group of friends belonging to the association “Amigos del Pueblo Saharaui”. We went there and we realised their situation, which was quite hard. It’s totally unfair, and we didn’t hesitate to help them. This is one of the few causes we have totally stood for in public and we’ll keep doing it. We’ll go on sending help so their cause won’t sink into oblivion.

Cotillo is the headquarters of one of the most important events in the island, Fuerteventura en Música (FEM), what are you missing in it?
The present Fuerteventura en Música cannot be called a festival because they’re just night concerts. We’ll always fight for the festival because it means a totally necessary inversion to the village and we consider El Cotillo deserves to have a festival. However, we think we must change it. The FEM must have a daytime programming, where all the subjects that make up the festival philosophy must be dealt with, such as environmental protection and care. Fuerteventura en Música needs a daytime FEM urgenlty so it really becomes a festival and stops being just night concerts. 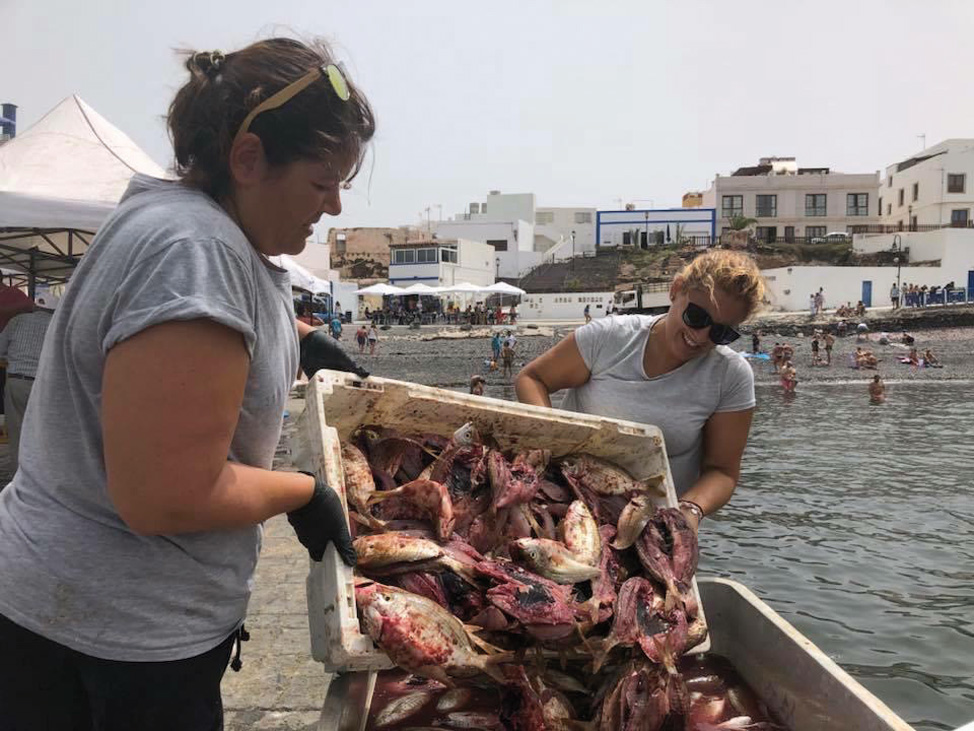 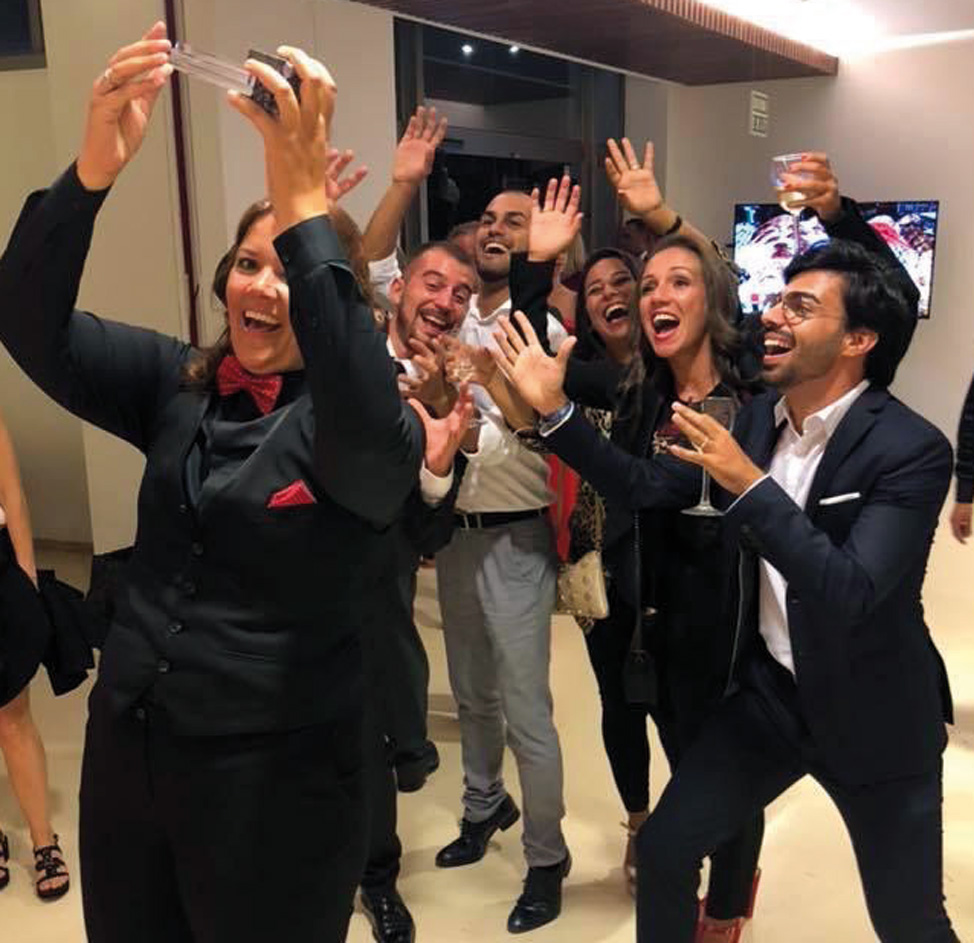 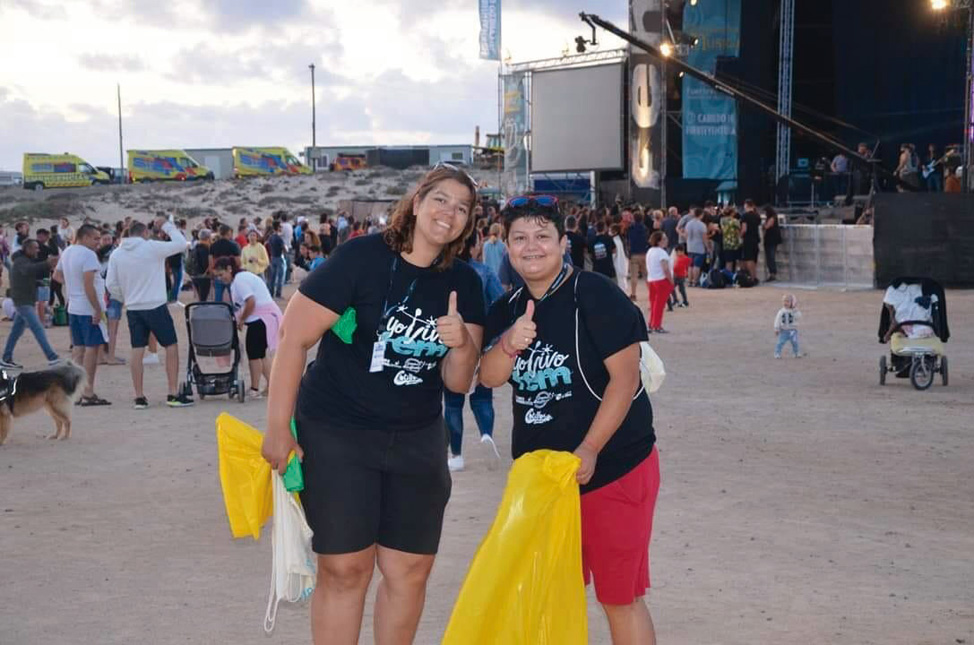 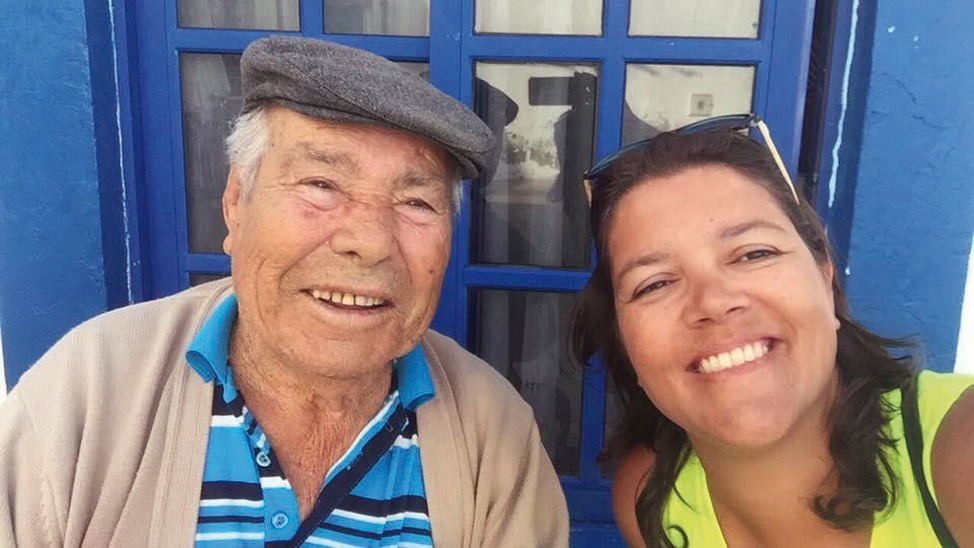