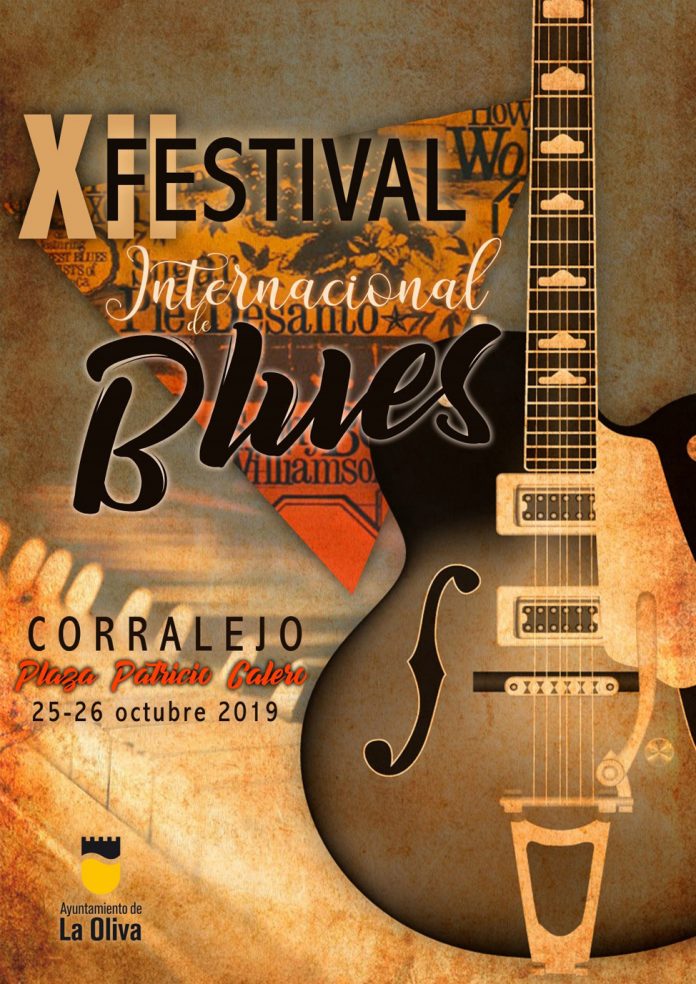 On October 25th and 26th in Plaza Patricio Calero, the twelfth eidition of the festival will take place, with a line-up headed by North-American musicians coming from the cradle of blues.

The diva Peaches Staten (Chicago), Greg Izor Band (Texas), Caterina Soul & Blues Band (Italy), Fuerteventura Big Band, and a great national band such as Jimmy Barnatán & The Cocooners, among others, are the charm of an already consolidated event in the cultural scene of Fuerteventura and the Canary Islands, a true model in the blues genre.

The diva of blues, Peaches Staten, will be one of the great attractions of the festival, a band with a very deeply rooted blues style, with some funk and R&R touch. The singer is a member of the hall of fame of blues in Chicago, and she trained as a musician in this city, departing from gospel, blues and soul, although she was born in Mississippi Delta (Doddsville)

The harmonica soloist, a great singer, Greg Izor, will also be in Fuerteventura with Greg Izor Band (Austin, Texas). Izor is from Vermont, but regarding music he grew up on the great stages of blues in Luisiana, Chicago and Texas. His style is traditional in its roots, but it’s been modelled by the influence of harmonica masters, Louisiana blues, southern soul, swamp pop, classic jazz and R&R, but also with the freshness of the emerging artist he is.

There will also be a show that guarantees a great band on the national scene, Jimmy Barnatán & The Cocooners (Madrid). It’s a soul and blues rhythm band led by the writer, actor and singer Jimmy Barnatán, characterised by a heavy sound, with influences of the American music and the unmistakable voice of Barnatán; a leading Spanish blues band.

Caterina Soul & Blues Band is a quartet headed by the italian singer Caterina Di Placido, together with Reinaldo Rivero (guitar), Alberto Gulias (drums) and Marco Valero (bass). The band has been established in The Canary Islands scene since 2012 and they gather, in their repertoire, the best of black music in the XX century with soul, blues and R&R, apart from spiritual songs that black slaves used to sing in church and in the fields of the South of EEUU during the XVIII and XIX centuries.

Fuerteventura Big Band is a young musical project that has replaced the jazz bands on the musical stages of the island since 2017. Fifteen musicians, most of them professionals, make up this band who is preparing a special blues performance for this international festival, a show that guarantees the powerful and beautiful sound coming from their trumpets, trombones, saxophones, flute, piano, guitar, bass and drums.

A festival organized by the Department of Culture of the Town Hall in La Oliva. 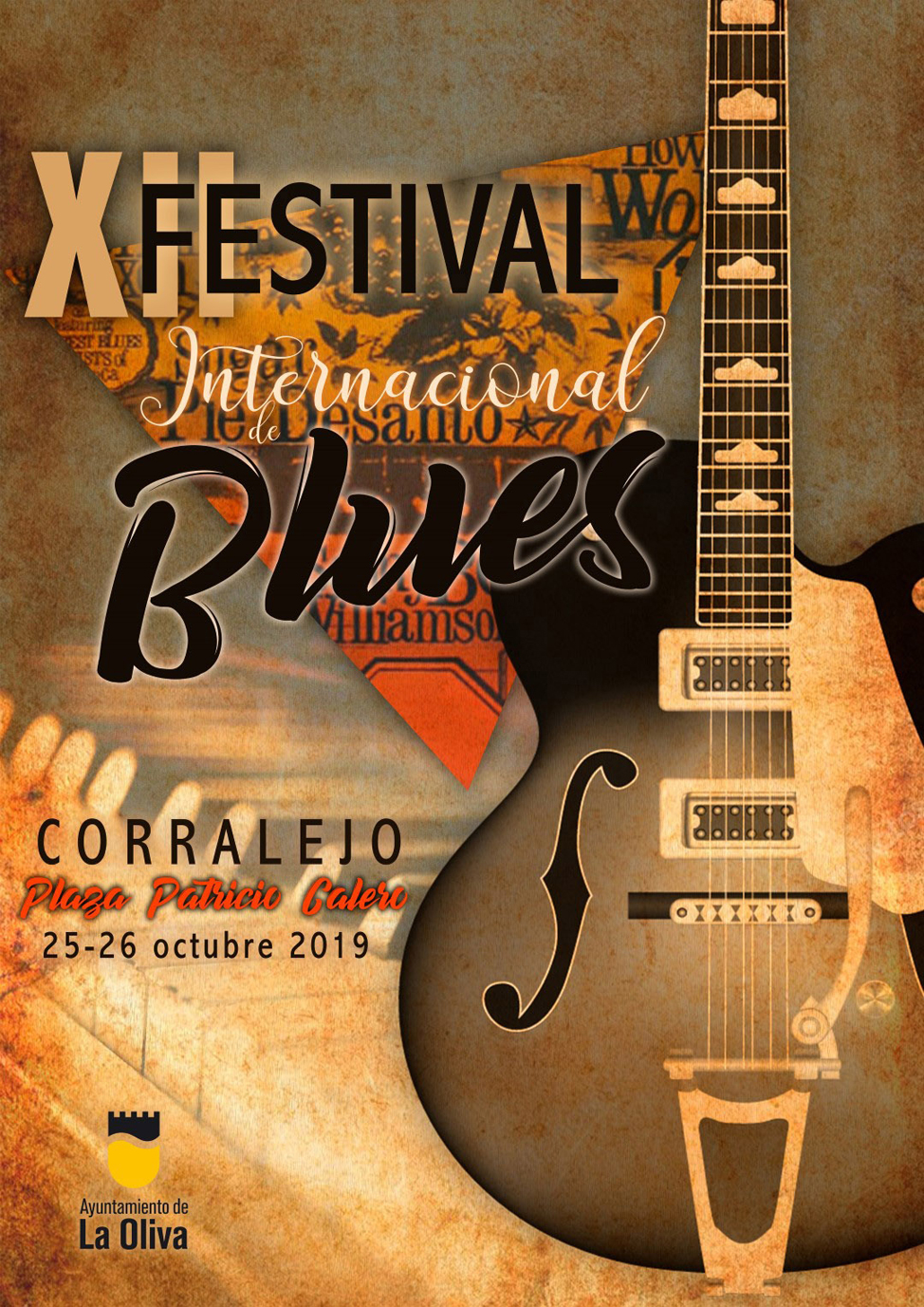