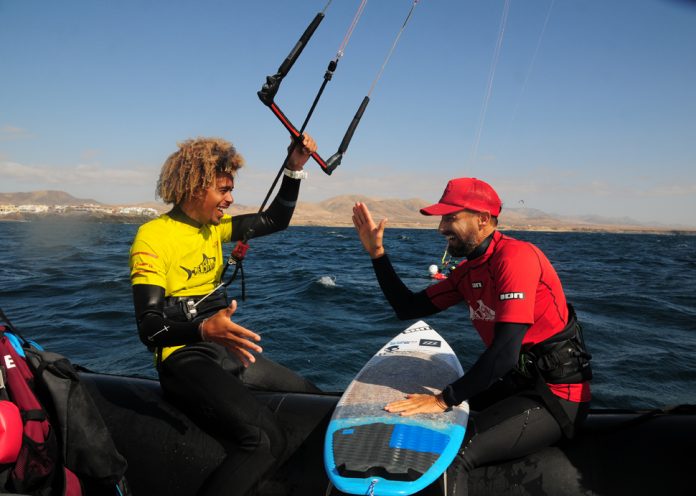 Fuerteventura is the perfect destination to surf or ride its waves; our island has become a crucial destination for wind and sea lovers. Kitesurfing is, probably, the most practised water sport all through the year on our paradise island.

We have talked to Petra, founder of the kitesurfing school REDSHARK (2006), a true model in the world of wind in the island who tells us about the evolution of this sport and its diversification in the last years:
At its early stages, kite met several difficulties in and out of the water, among them the lack of regulations, equipment which had to evolve and improve, and narrow minds in the practice of this new sport. They were times when the lack of experience and knowledge of those who were beginning to practise it, as it was such a new sport, could bring about stressful situations on the beach where it was starting to be practised. But times have indeed changed and the technological development of equipment added to the professionalism of those who are dedicated to it have made this activity become a close and accessible sport for any person willing to jump, cross or surf the sea.
Nowadays we can speak about a second generation that has been born knowing about the existence of a sport that has divided into several categories, offering an Olympic professional possibility in the Slalom Category, under the label «Racing».
We also have the freestyle modality for those who enjoy jumping and playing tricks in the air (grasps, handle-passes) and the boards used nowadays are similar to those of wakeboarding. The last modality has been kite-wave/strapless, a kite discipline that captivates you just by watching those practising it, and no doubt the most attractive to surfers, as it consists of riding on a strapless surfboard, so nothing tightens you to the board.
Kitesurfing is, then, a consolidated sport that already has a world tour organized by GKA (Global Kiteboarding Association), which chooses the best spots in the world for their events, key sites offering the best quality waves and wind: Morocco, Portugal, Mauritius, Brazil, Tarifa, Cape Verde and, of course, Fuerteventura.

Year after year, international kite figures visit our beaches, like Matchu Lopes, the world champion, coming from Cape Verde, with Spanish nationality, who has chosen Fuerteventura as his second home because of its 150 km-long coastline and the endless possibilities offered by our island to train and improve his discipline.
Matchu, before becoming an international rider, sponsored by the best brands in the sector, worked as a kite-surf instructor. At present, already a world champion and one of the most recognised athletes in the world circuit, He’s still willing to pass down his knowledge to others, specialising in the teaching of his discipline, kite-wave/strapless.
So, Matchu, supported by the REDSHARK team, is organising some weeks of «strapless coaching». They consist of several 5-day seminaries where they will be teaching some keys to master the wind and the waves. Under the direction of this world champion, the participants will take part and learn the last tricks to jump and new tendencies in turns and moves, among other knowledge.
The first stage of this seminary will take place during the first weeks in August, between Fuerteventura and Germany competitions. It will have the assistance of a back-up ship guaranteeing the safety and logistics, a filming team for the subsequent analysis and correction, and intercoms where the attendants will have a direct connection to Matchu to perform the necessary moves to achieve their goals as soon as possible being continually assisted.
The aim is to correct and improve in and out of the water; this is why Matchu will also have the help by Luis de Dios, peak performance professional physical trainer (Snowboard Spanish Selection trainer for four years and international judge in the strapless kite-surf world championship).
A good chance to keep evolving in the practice of a sport that is able to join the wind and the waves under the look and voice of a great world champion, what else can we ask for? 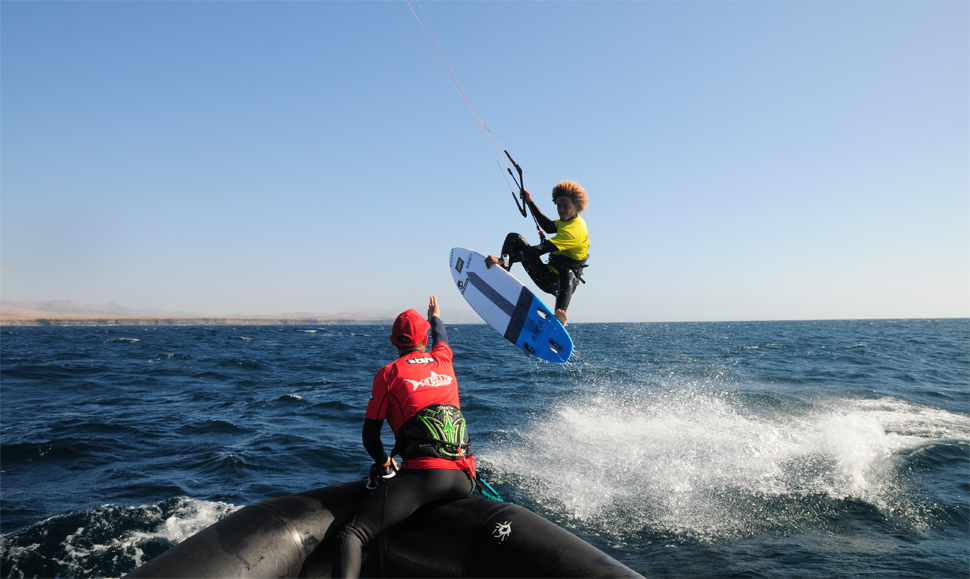 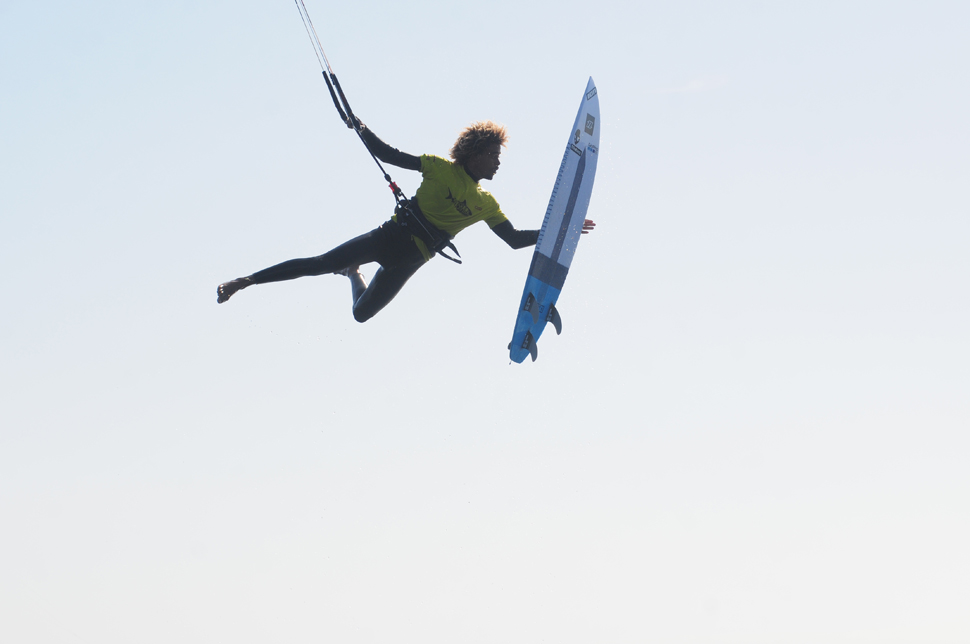 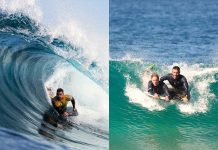 Pura Vida Fuerteventura, the bodyboard and surf school by the great Ruyman Rey