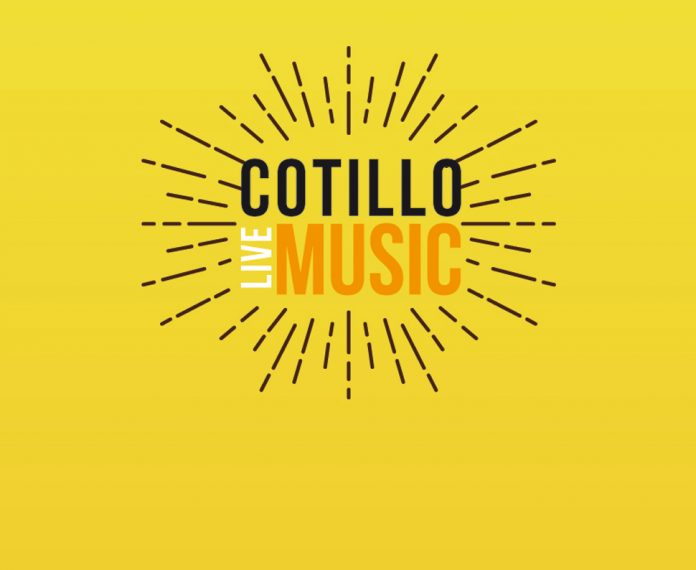 «Cotillo Live Music», a music festival that will take place in the football pitch in El Cotillo on august 17th, coinciding with the beginning of the patron saint festivities in this village.

Among the artists who will take part in this festival we must highlight the presence of Juan Magan, who will get to El Cotillo with a collection of hits and collaborations with artists like Enrique Iglesias, Paulina Rubio or Gente de Zona, among many others. With over one and a half million sold singles, it has had four nominations to the Grammy and he’s a worldwide reference for Electro-Latino.

Moreover, we’ll enjoy the live music by the Venezuelan artist Carlos Baute, who accumulates an over three-decade experience, as he started out in the entertainment industry when e was just a teenager. As a solo singer and composer he’s received two Onda Awards, best song and best Latin singer, and he’s sold almost two million records in the whole world.

The duet K-Narias will also perform; it’s made up by Gara and Loida, two twin sisters with five productions in the market and whose last work, «40 entre las 2», managed to become Golden Record in Spain. All throughout their career they have collaborated with great artists like Nicky Jam, Elvis Crespo or José Feliciano, among others.

Admissions can be acquired through the official event web site www.cotillolivemusic.es or through the web www.entrees.es. They cost 25€ in the general area, and 45€ in the VIP area. The VIP admission includes: front line (Golden Line access), cocktail dinner, free drinks (until midnight), high marquees to watch the show and exclusive access to the premises.

Cotillo Live Music is promoted by Mouro Productions with the CD collaboration. Cotillo Mouro Productions, with two decades of experience in the organization of concerts and music events all over Spain, has had an office with a stable base in Fuerteventura since last year. Cotillo Live Music also has the support by La Oliva City Council and Fuerteventura Council, apart from being sponsored by private companies like Toyota Faycan Motor, Pierre & Vacances, Naviera Armas, Disa, Punto de Encuentro or Grupo Decoó, and with the special collaboration by Canarias 7. 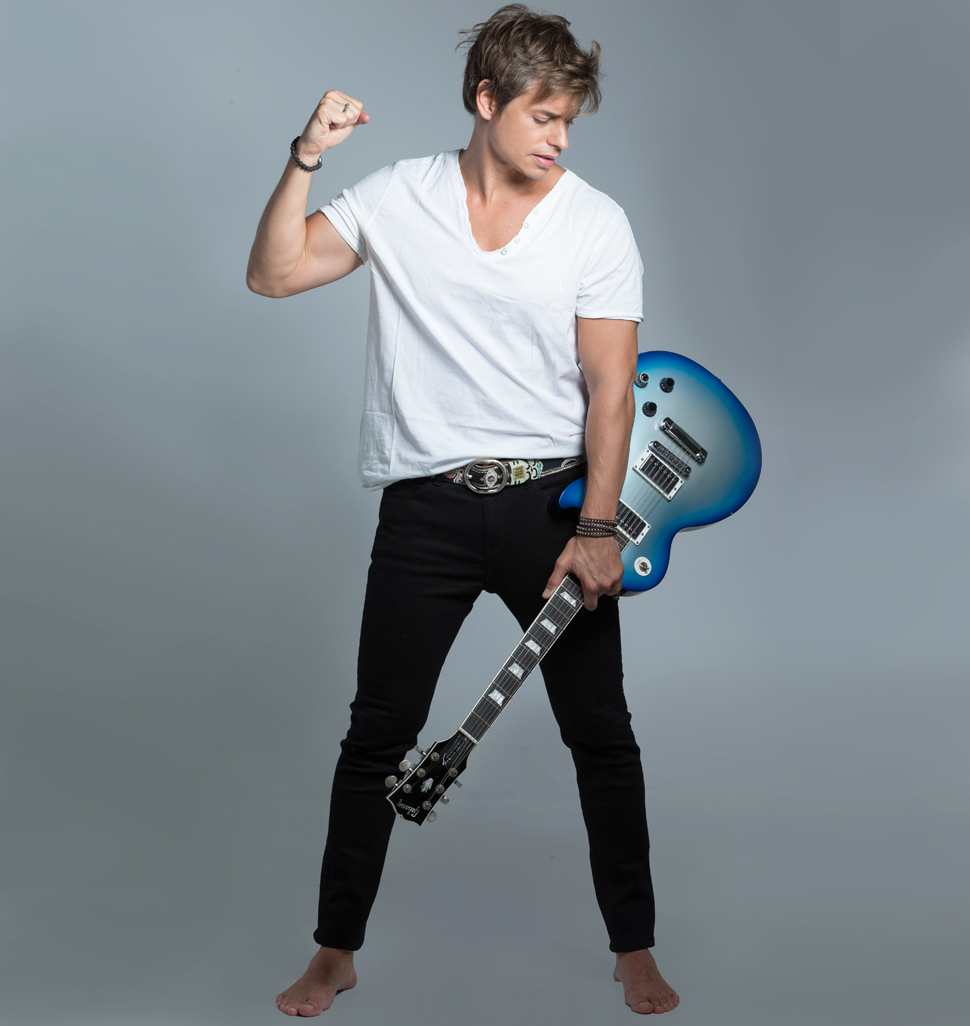 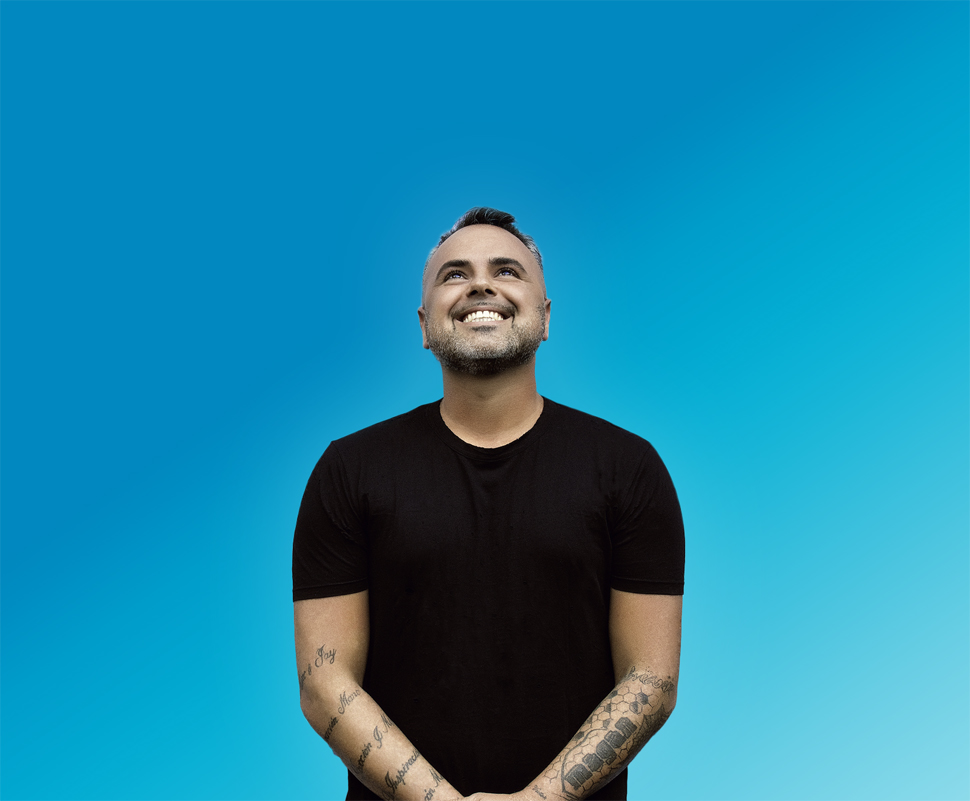 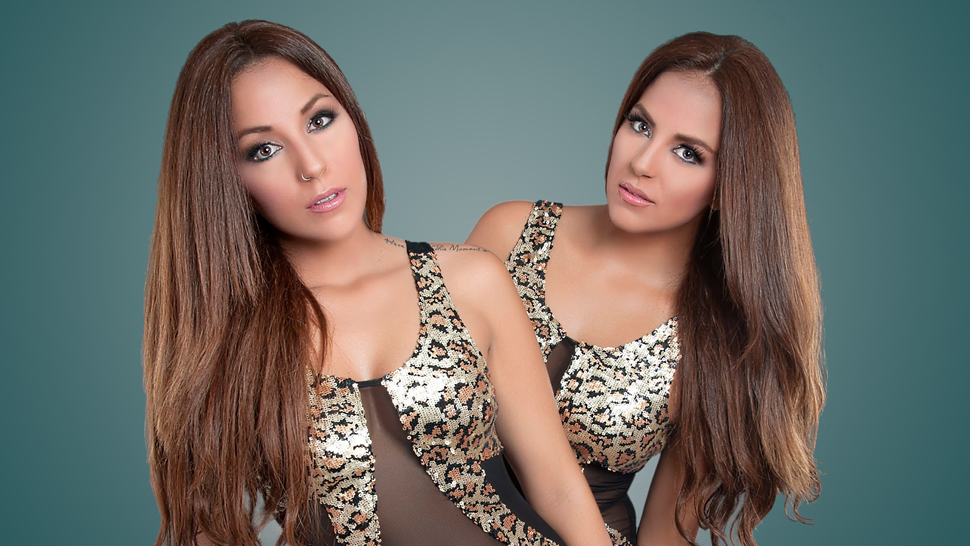