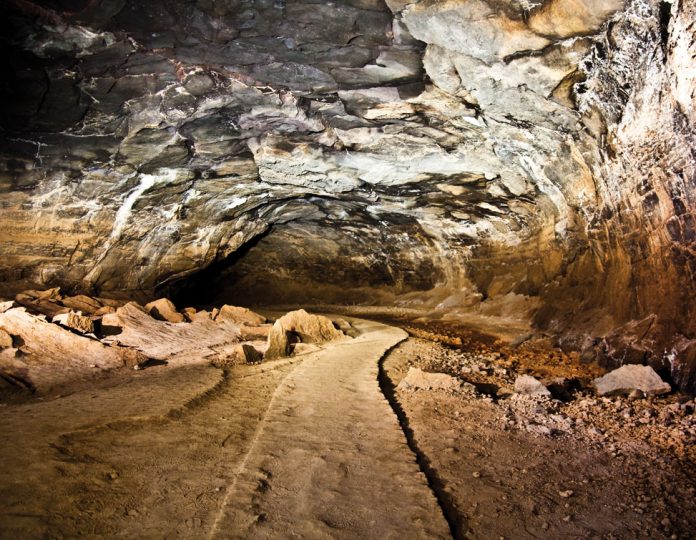 Cueva del Llano is an exceptional paleontological site, an open book of the history of this Island, where vertebrate remains have been preserved for a long time.

The access to the volcanic tube is close, you can only visit the museum.

It is a volcanic pipe of about 648m. length —which could lead to the sea— originated almost a million years ago (time when the Hierro Island was just born), in some areas the tube reaches up to 12m. wide. and up to 5m. high (reaching 7m. at some spot).
The cave has acted as a rainwater drain of the surrounding area. Due to the collapse of part of its roof, a Jameo was formed which gives access to the cave and from where floods and mud entered over many years. Sediments from different stages and remains of animals were swept along, they are now fossilized (like the lava mouse, a rodent endemic to the Canary Islands existed in Fuerteventura more than seven thousand years ago). The pipe walls, eaten away by time, still retain the marks of that mud, which nowadays is very precious for scientists looking for samples to investigate the bioclimatic past of this island.

900.000 years ago, from one of the eruptions of Montaña Escanfraga volcano a long river of lava was originated which, in contact with the air, began to solidify on the surface, while the lava inside kept on flowing, faster in hilly areas and more slowly in flat lands. The lava was flowing down towards the sea, thermally insulated by its solidified cover , as long as the volcano Escanfraga continued to produce lava . Once the eruption stopped, the tunnel emptied into the sea leaving a massive tube cave. 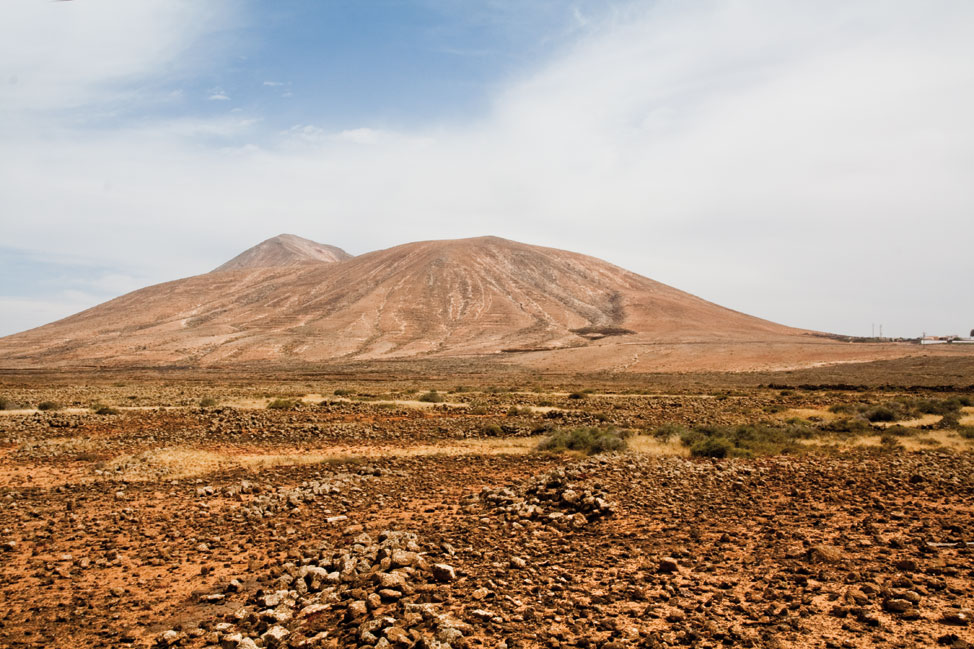 Cueva del Llano is the only place in the world where one of the most extraordinary Canary invertebrate fauna species lives: opilión Maiorerus randoi. This unique, little arachnid (it is only a few milimiters long) has adapted to live in the dark, losing pigmentation and sight —it has become yellowish, almost transparent, and uses two of his front legs as walking sticks—. Its ancestors seems to have arrived in the Canaries in wetter times, millions of years ago, and they lived on the surface. With climate changes they went down to the cave in search of a better habitat. They are omnivorous and predators, feeding on small invertebrates and all kinds of plants, including fungus, which grow on the walls of the cave. In order to preserve this tiny arachnid, and the whole ecosystem, security measures have been taken such as allowing access only to the first 400 m. of the cave and checking the dampness of the air.

The Interpretation Centre of Cueva del LLano is a monument to Nature. A unique place where you can understand the climate evolution of the island and have a walk along one of the oldest and most natural volcanic pipes in Canarias.

You can visit the Center Tuesday to Saturday from 9:30 to 15:30h. You will see only the Museum, the volcanic tube is close. 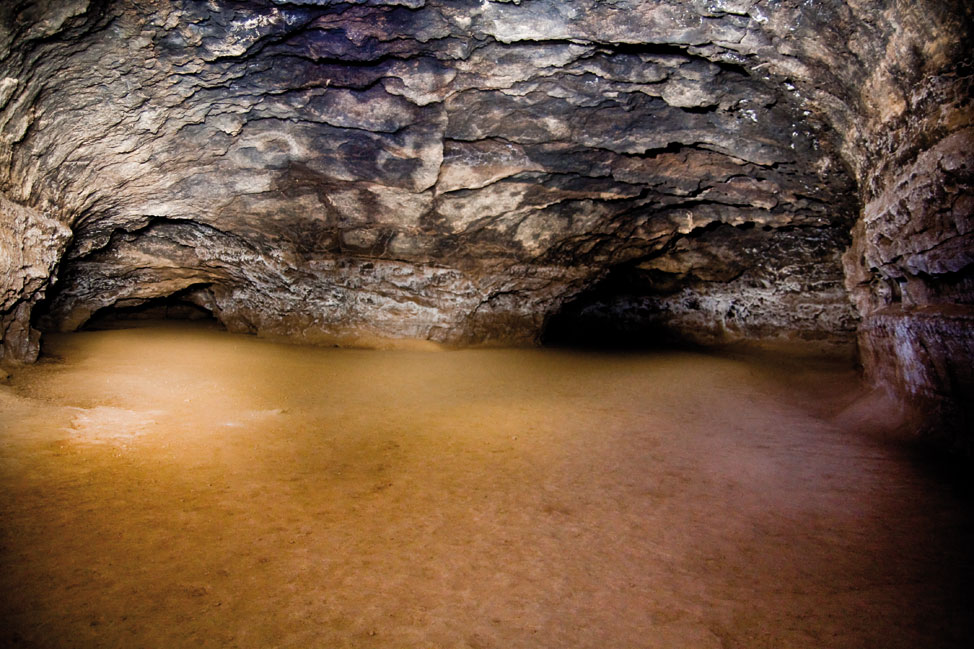 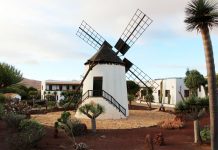 The museum of the gastronomic jewel of Fuerteventura is in Antigua: Majorero Cheese 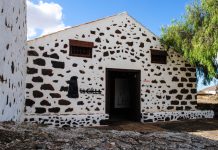 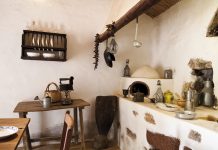