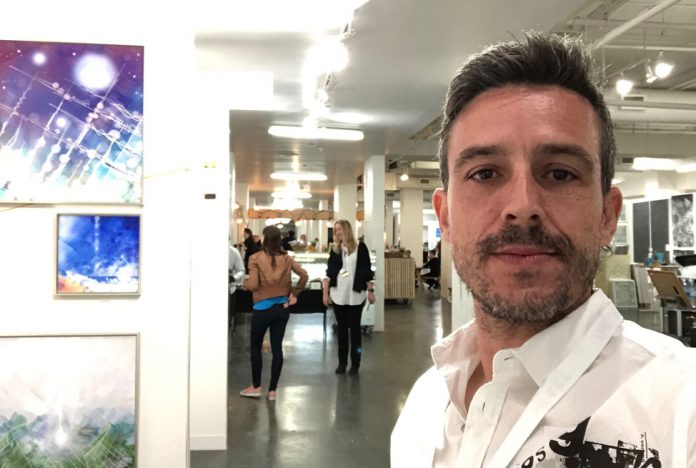 Hugo Rami (Barcelona, 1975) is a painter of emotions. His works, created with the digital pen of his iPad, are a kind of diary of his mood, and his painting an escape from the tensions of everyday life. By the end of March, Rami had the chance to exhibit some of his paintings in The Other Art Fair in Los Angeles. Without knowing it, he had just broken into the art market in grand style.

Hugo Rami is a restless traveller. He has been carrying suitcases since he was a child. He was born in Barcelona; after six months he moved to Asturias with his parents and later to La Coruña to study Architecture. Attracted by the weather on the island, one day he arrived in Gran Canaria and one year later in Fuerteventura. Twelve years have passed now. Anytime he can, he packs his stuff and takes a flight to new destinations.

Travelling and doing sports are his main passions, besides painting. Since he was a child, he has always been using watercolours and pencils to put on paper the thoughts which were flooding through his mind. One day his sister, a book illustrator, convinced him of drawing with a digital pen. From then on, his watercolours lay forgotten in a drawer.
His works had always been locked up and kept in a more intimate place till last year, when he dared to show them to some friends. They encouraged him to exhibit his paintings and in July 2018 he dared to show them to the public in a pub, La Tierra, in Puerto del Rosario. Then, his paintings travelled till La Palma, where they were displayed in the local Professional Association of Architecture.

By observing his works, one can discover an artist whose paintings started as personal drawings and then slowly transformed into a limitless way to express and communicate his imagination, a «philosophy of life and a path towards self-awareness».

His painting is eclectic and made through digital techniques. It is figurative, with hints of surrealism and impressionism, with both abstract and recognizable components that look like taken from unreal worlds, imaginary landscape with bending horizons.

His paintings are very personal and related to his moods and emotions, and in them he expresses the ideas he has in his memory. «If I’m travelling and I see things that move me, when I later arrive at my hotel bedroom I start drawing with those memories», he says.

Hugo studied Architecture and there he explored the artistic styles throughout the history of art. He has been learning techniques and styles from the currents and their greater artists. Yet, he says he doesn’t opt for one in particular. It is difficult to define his style. It has influences from the impressionists – who do not draw a landscape the way they see it, but the way they feel it -, from the futurists – who at the beginning of the 19th century mixed painting and sculpture in their drawings -, and some bits from the Pop Art movement as well.

In his works there are references to both architecture and painting. The artist points out how architecture studies have «a great part of artistic education. I learnt to draw and, many times, while I’m working as an architect, I imagine things and the way I’d wish them to be. This process of imagination always ends up in my drawings, somehow».

Fuerteventura is also present in his works. No matter what he draws, be it either a landscape in Los Angeles or a planet and the Moon, it is always inspired by the island landscape. «The silhouette of the sea and the shape of the mountains are always present», he claims.

Hugo is the president of the Professional Association of Architects of Fuerteventura. Being involved in subjects of art and historic heritage, he is surprised about how on the island «there are much more people interested in the art world as spectators than it really seems». According to him, the problem is that «there is no artistic offer on the island. It looks like local people aren’t interested in that, but I realized it is not true. If there were a decent gallery and exhibitions, people would go».

Last summer he put his works on sale through Saatchi Gallery, both a showroom and an online gallery – a sort of Amazon – where everybody can exhibit and sell their works.

In August 2018, he presented some series of his drawings to The Other Art Fair with the links to his Instagram profile and to his website www.hugoramimybrain.com. In December, he was informed he had been selected for the fairs of Chicago, Los Angeles and Melbourne.
In the end he decided to go to Los Angeles’ fair, the second most important art event of the city. Rami’s works were exhibited from 28th till 31st March, together with creators from all over the world. «I thought it was a fair for unknown artists, without such a repercussion, and I found myself with veterans of the fairs. It was far beyond any expectation I had», he says.

A short while after landing in Fuerteventura, he went back to the Los Angeles to participate in a charity auction for the reconstruction in Nepal after the earthquake. In his agenda, there are exhibitions in Lanzarote Airport and in Telde, Gran Canaria, plus others he wishes to have in 2020. 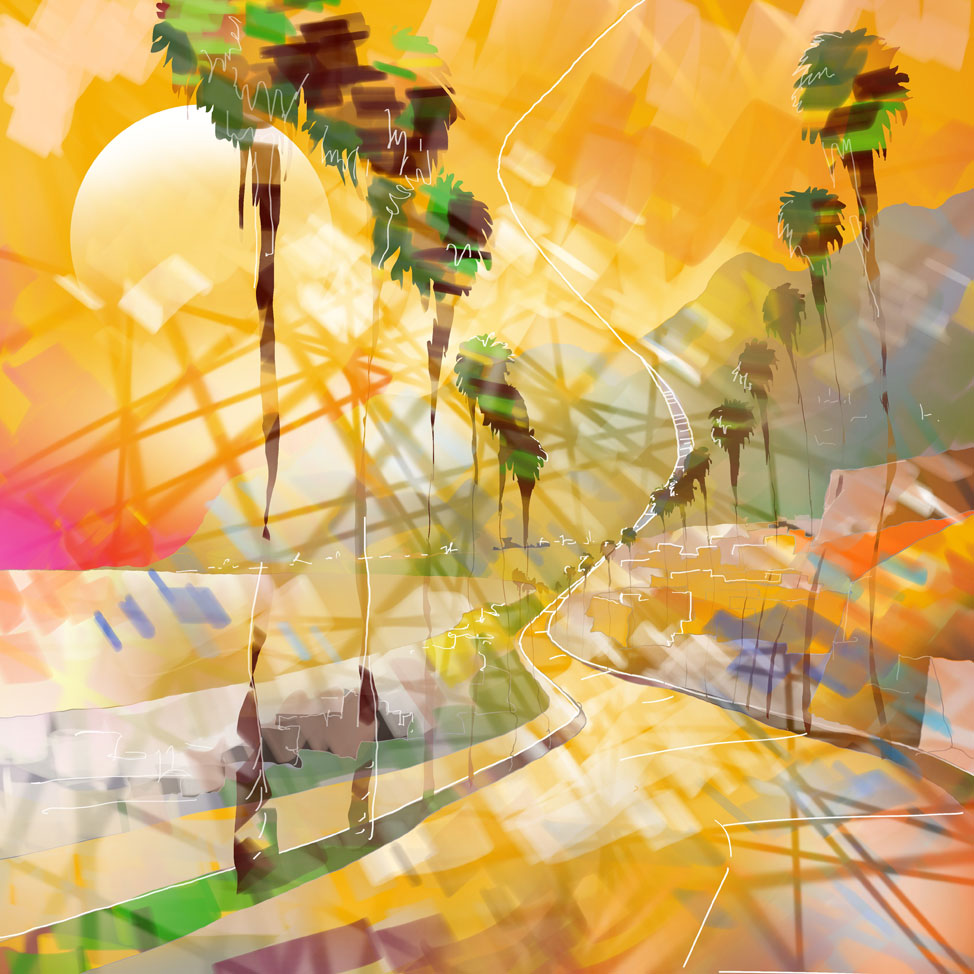 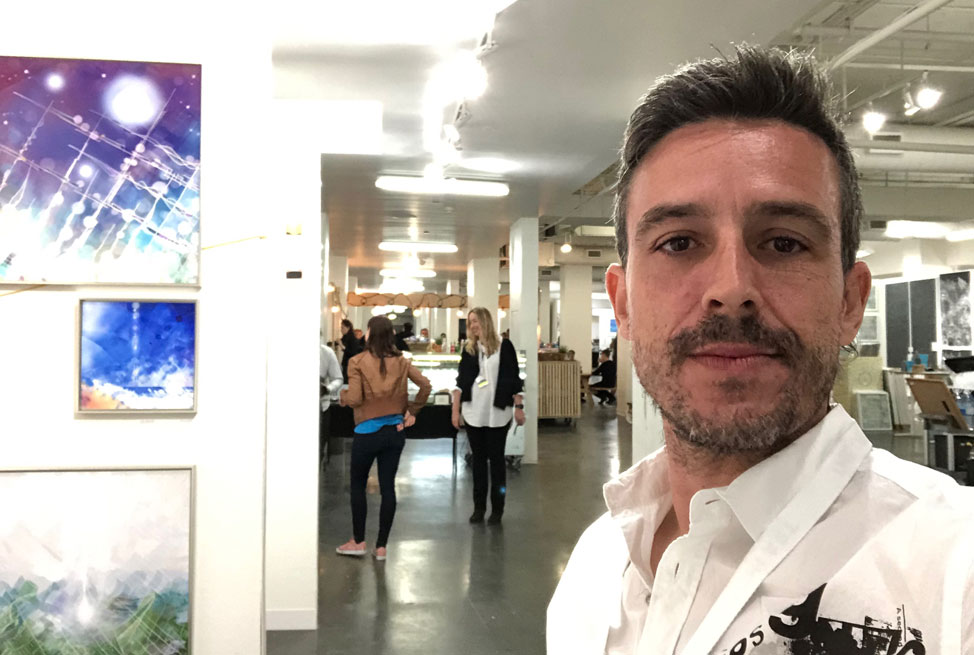 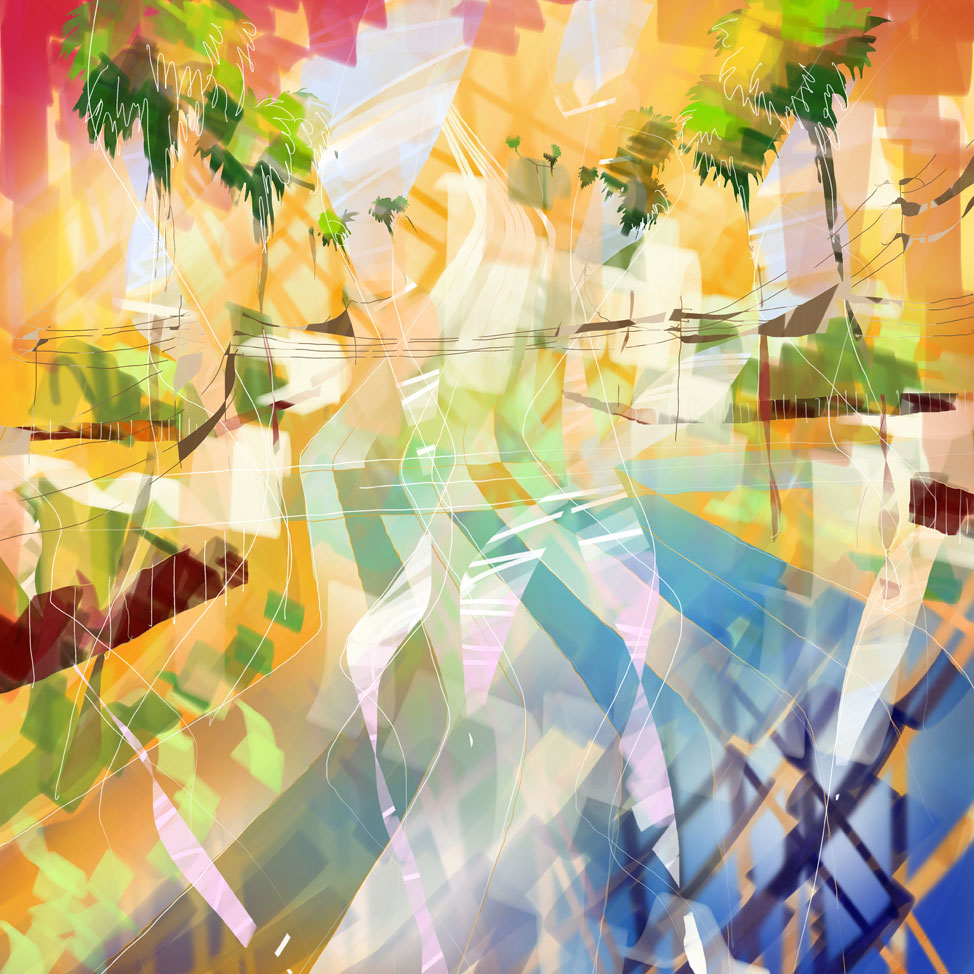 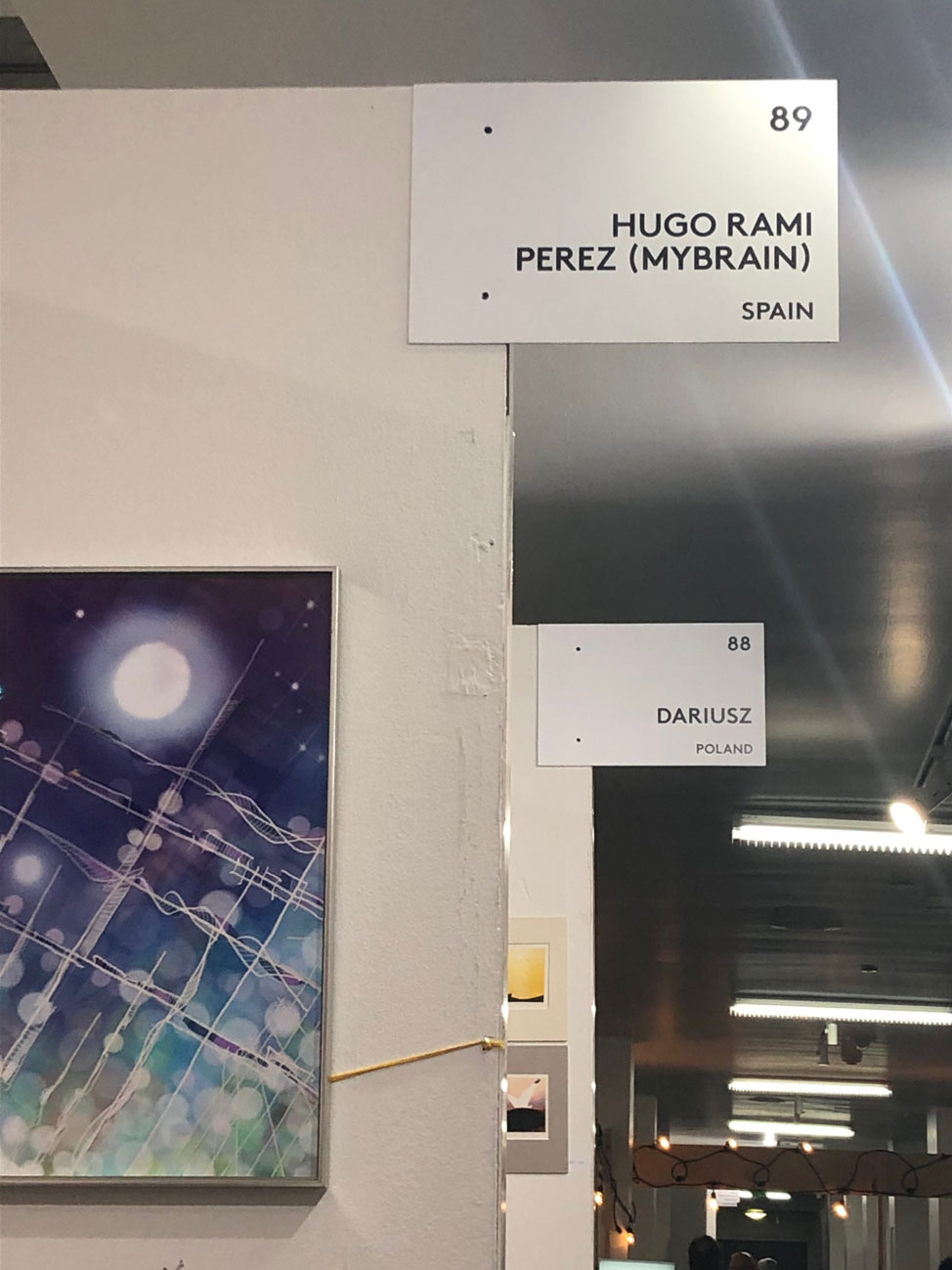 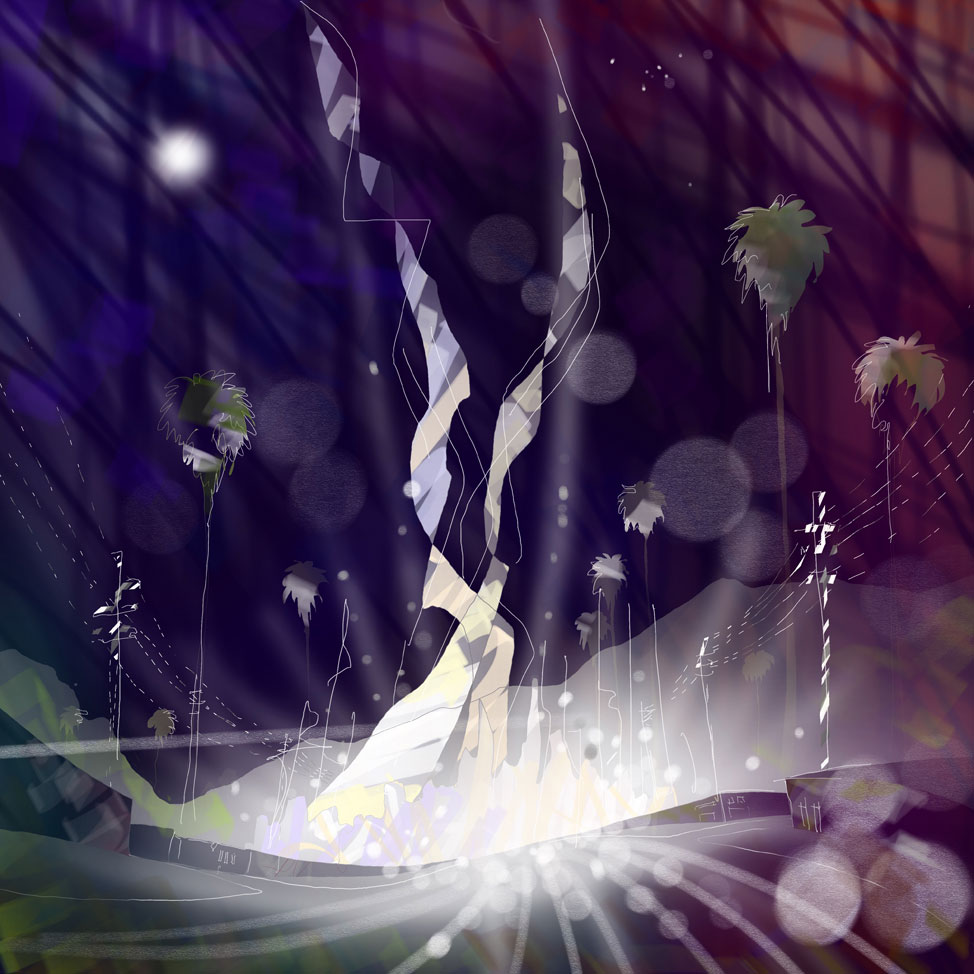