Home Events / Hang out? Guadalapa, a trip to inspiration by lapa studio 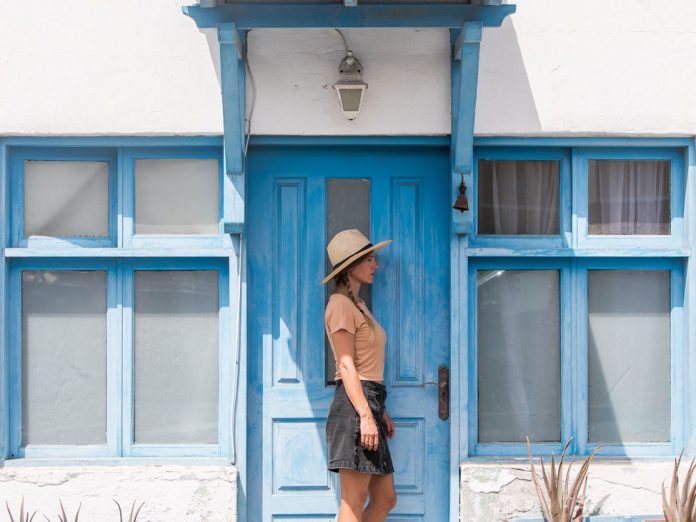 Lapa Studio started their path in El Cotillo as a project aimed to hold and launch the local talent. It was created originally to exhibit and giving resident artists, designers and artisans and opportunity but also to give voice to foreign professionals.

From the very beginning they were warning us that their project wasn’t just a shop, hence its name, Lapa Studio. Its aim is rather to create a lively space holding a concert, a speech or a workshop. The target was to explore the local and foreign talent and that people could take part in the conversation. «We like discovering different life styles and projects, and it seemed to us a perfect moment and place to share talent and other people’s experiences»

So, said and done. The girls of Lapa Studio extended their project with the inauguration of their workshops and courses in September. Guadalapa, as they have called this initiative, is a place to become what you’ve always wanted to become, a space where trying new things and learning what you’ve been looking forward to learning for years. Guadalapa is a trip to inspiration, a place to share with other restless people and expert teachers in their subjects: ceramics, photography, embroidery, art, bicycle fixing workshops, bookbinding, sewing… a great range of options presented by these four entrepreneur women, for all those people who usually think «I’d love to be able to sew» and they haven’t done it yet. There is no longer an excuse not to investigate other fields of action.

The programme starts with the embroidery workshop by Verónica Silva on Thursday, September 12th from 16h00 to 21h00, and the ceramics course by Carlos Martínez Arrocha, on September 28th and 29th from 10h00 to 14h00.

You can enrol by sending an e-mail to lapa@lapastudio.es or in their shop in El Cotillo.