Home What to see A trip to the origins of Fuerteventura: Ajuy caves 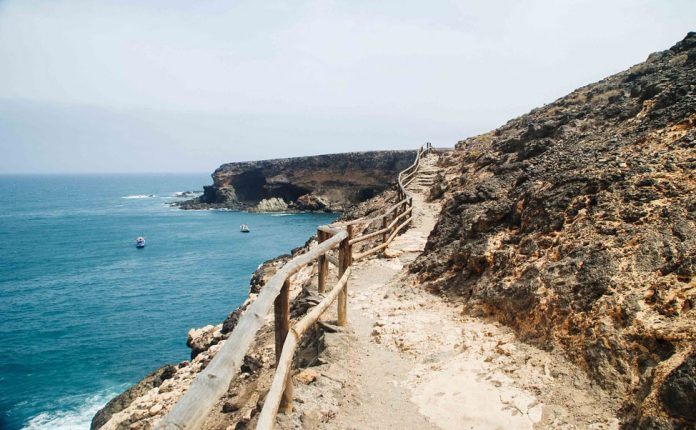 Ajuy caves are one of the most ancient natural formations in the Canary Islands.

They are part of Fuerteventura’s basal complex, which is formed by sediments and lava that erupted sub-aerially 100 million years ago and that started to create the basement complex rocks holding this island and Lanzarote.

They are in the delightful fishing village of Ajuy, where you find one of the few black sand beaches of Fuerteventura.

For their high geological and paleontological value, Ajuy Caves are one of the 150 places with major geological interest in the world. In 1987 they were declared a Natural Monument. They are located in the Rural Park of Betancuria, an area protected for its high natural value and its beauty.

An excursion to Ajuy caves

From the beach of Ajuy, there’s an easy path of approximately 500 metres that leads directly to the caves.
Along this walk, you will discover the island’s most ancient fossil dunes, some bizarre formations originated by the solidification of sand.
Down the path there are some holes that work as blowholes. Moreover, you will see a few lime kilns that were used in the construction of the traditional local houses.
It won’t take more than an hour for you to enjoy this stroll and the caves. Comfortable shoes are recommended. It is important to point out that the access to the caves has not been adapted for people with reduced mobility.

Near Ajuy, we recommend that you visit Betancuria and Pájara and take a walk through the history of Fuerteventura, enjoying its spectacular inland.

Fuerteventura is much more than just wonderful beaches: in its inland, it hides some natural treasures – such as these grottoes – that constitute a trip to the origins of the islands. 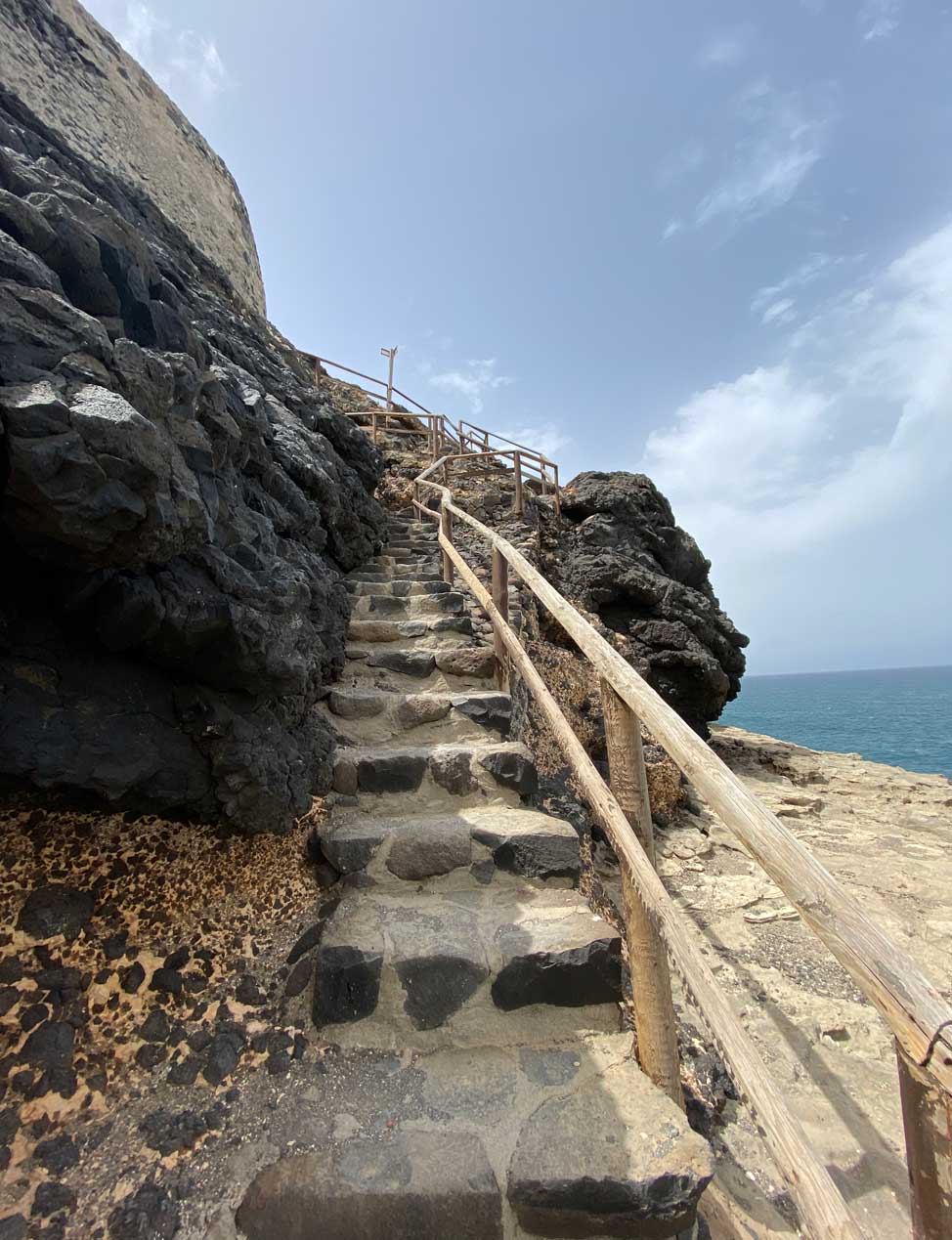 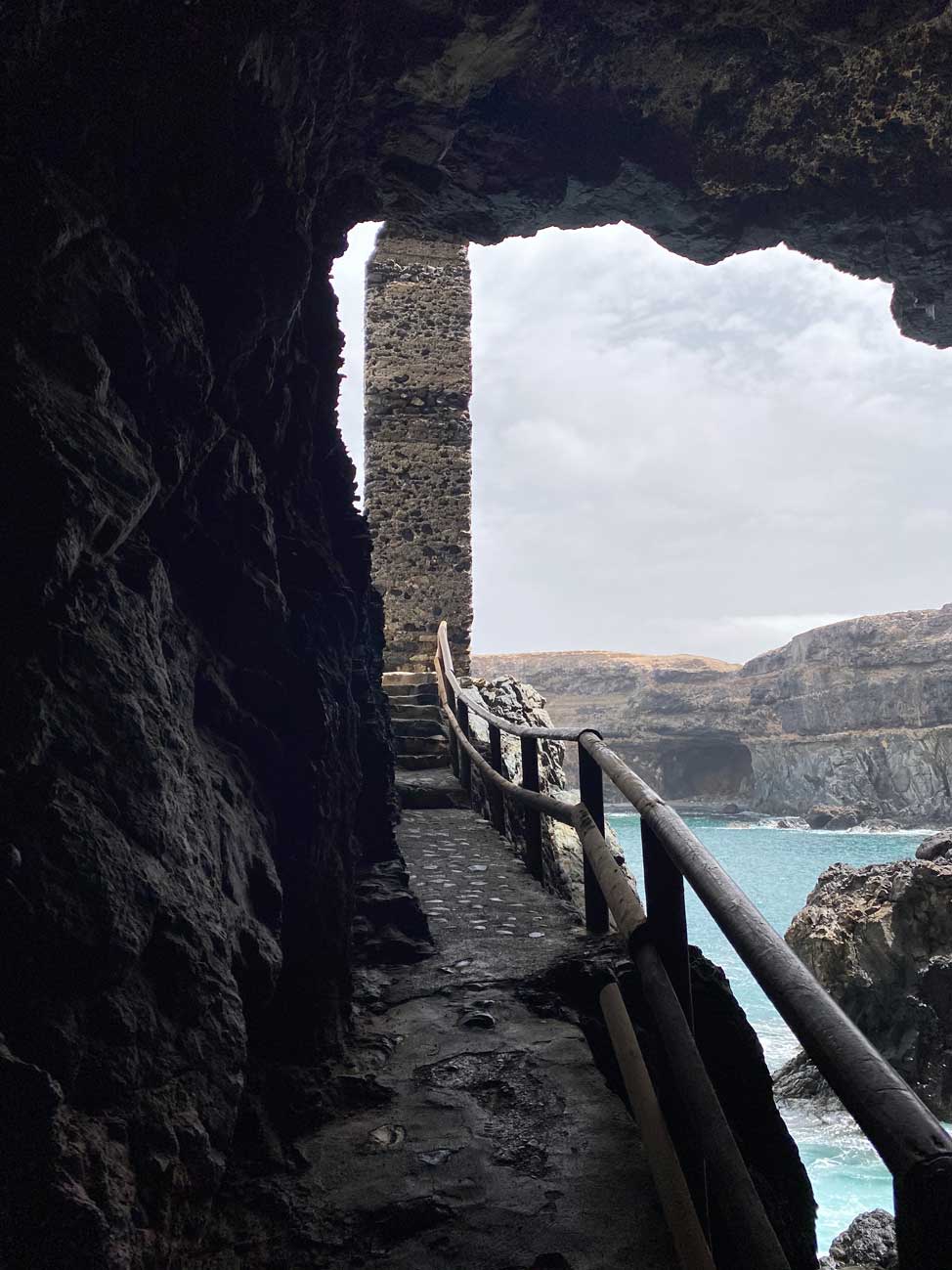 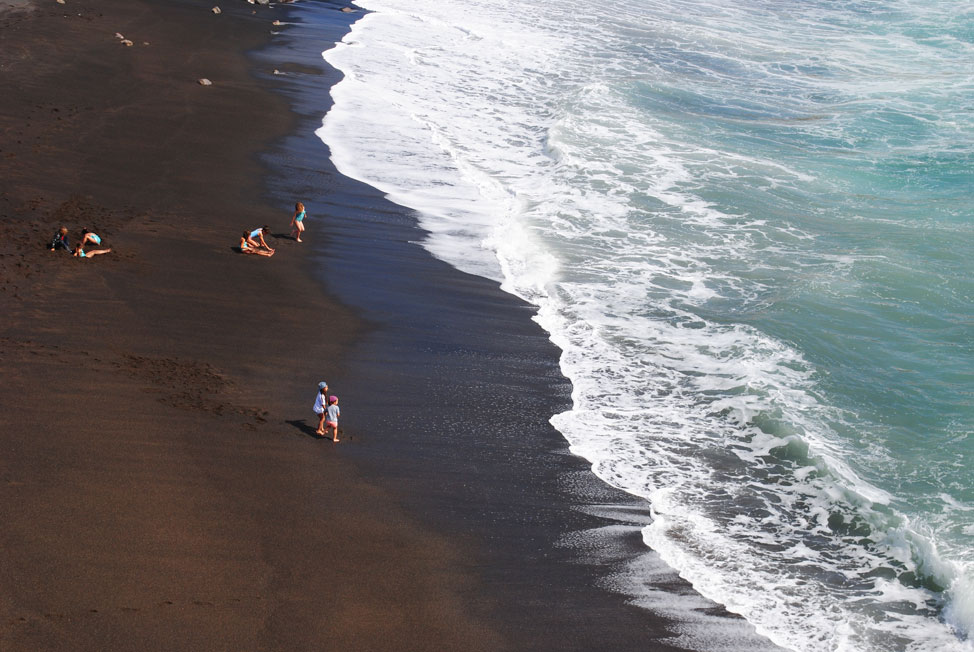