Home Articles Felipe morales, writer: “My message in this book is just to enjoy... 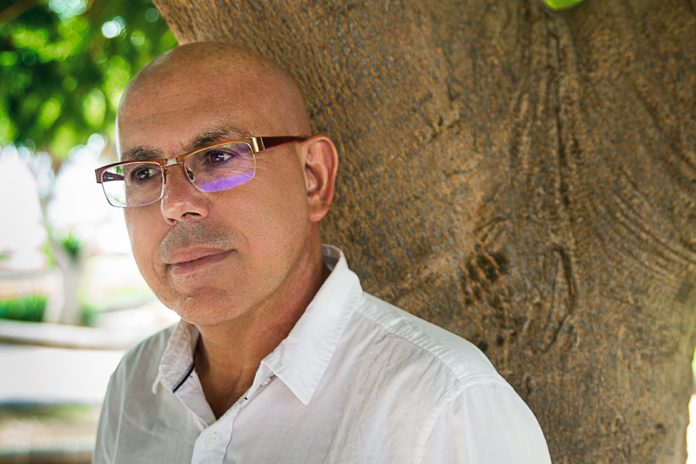 Felipe Morales has half a century of experience behind him. He studied Social Work in La Laguna, and he devoted to it until the crisis made him reconsider his future. Then he chose what he liked best: Integrative humanistic therapy. He’s also tried the media, collaborating with Cope Fuerteventura and the newspaper El enfoque. He has just witnessed how one dream has come true: publishing his first book, a group of stories under the title Biofragmentos: La vida en 700 palabras.

How did your incursion in the world of literature come up?
I dedicated to music production for ten years, always as a self-taught. I wrote songs I used to play with my guitar. I also wrote poems. I have always liked literature, since I was studying in high school. I used to read a lot and I wanted to write, but I found it hard to write prose. I didn’t have the tools and I started to change directions until I started to write in the newspaper El enfoque. It was there that I found out that what I was writing had a poetical quality.

And how did Biofragmentos. La vida en 700 palabras take shape?
They’re 36 stories and some poems contextualized in those stories. Two years ago I started to write articles for reflections and personal development in El enfoque. Some times, to change, I wrote stories. The reception by readers was bigger than with articles and, suddenly, I found out I was ready. It seemed to me an enriching literary experience and then I decided to increase the number of stories to make a book.

What’s the message you intend to give with those stories?
I write with no intention to give a message. My only message is to enjoy and move from drama, fear and anger with real life experiences, but always in a literary dimension. There’s a lot intertextuality in the book, many literary references, points of view, characters.

What are the characters that appear in this work like?
They’re like life itself, of many different kinds. There are women who can’t overcome a loss; girls who find out life; men who live the transition from life to death and wonder about many things; travel experiences; personal memories and lots of creativity. There’re literary references to El Quijote and the magic realism. Every tale is one and a half page book.

What are the plots of the stories?
They’re always related to life experiences of people in any fields: love, death, family. There’re also tales related to historical experiences like Balvanera, where we talk about the experience of a loss.
They who follow the social nets can realise that Felipe Morales is a person with a good sense of humour, can we see this humour in the book as well?
There’s lots of humour. Every story is very different. Some of them are tremendously dramatic and some others, grotesque. I try to portray all the vicissitudes of human emotion, but there’s lots of humour and play of words where we can see how the language leads us to misunderstandings, thus distorting reality.

Your use the genre of literary biofragment in your stories, what does it consist of?
Our perception of reality is made of fragments, fragmented experiences, we don’t remember just what we live. I depart from the idea that life is fragments in every sense. At present we feel that everything is being fragmented, as it happens with information. They’re fragments of life, a series of stories related to experiences transmitted through literature.

And what role does Fuerteventura play in this work?
It plays a very important and implicit role, and it’ll be seen in many stories in the book. I depart from my personal literary and human experiences.
Fuerteventura is a human landscape, remoteness. It’s watching the world from Fuerteventura. 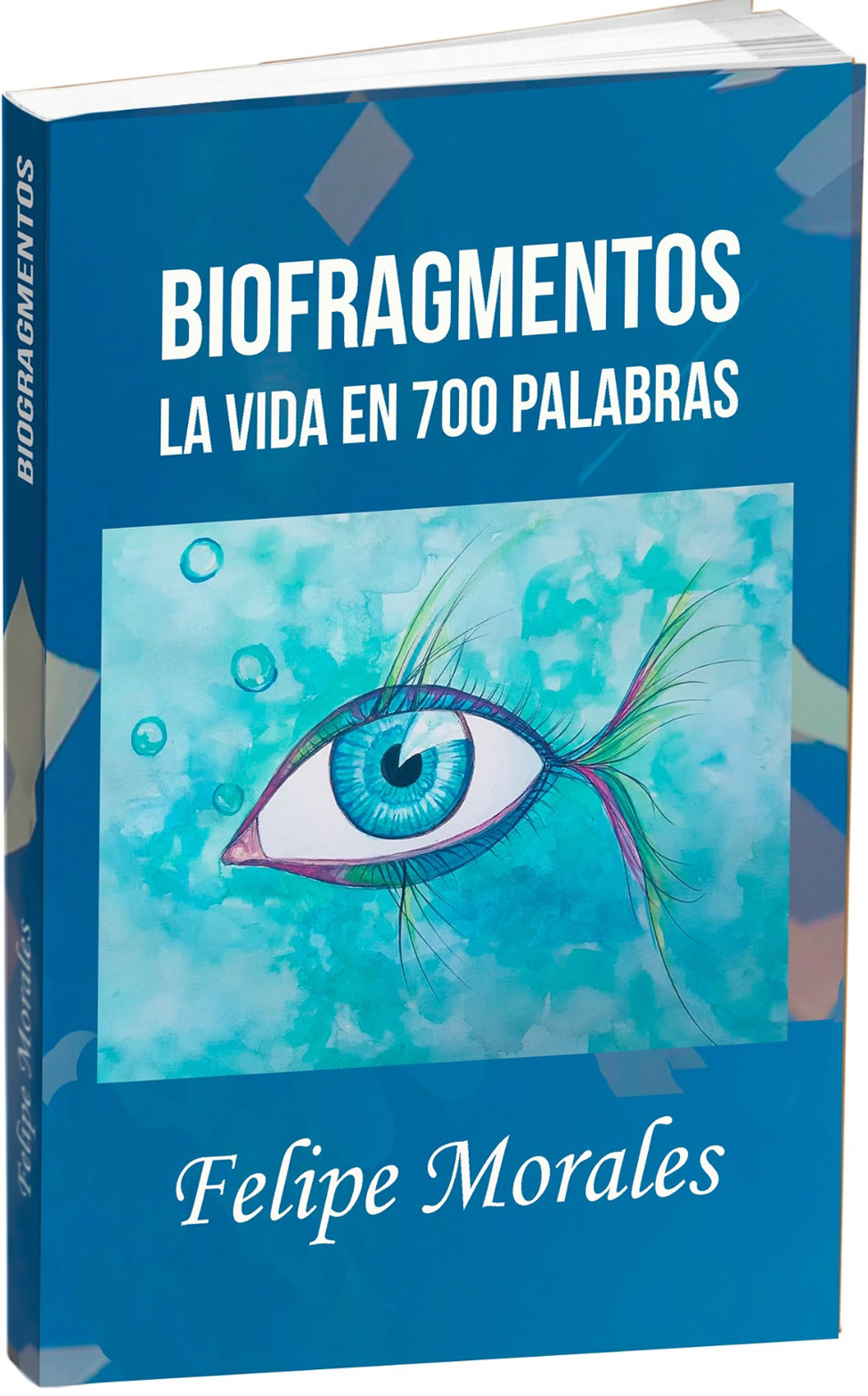