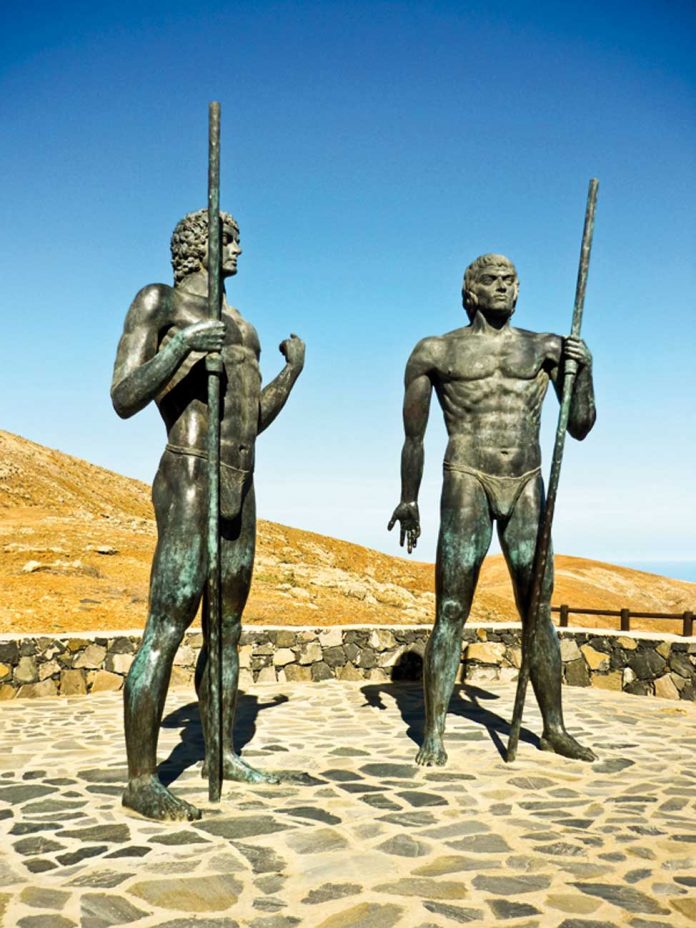 Let’s go back to Guize and Azoye’s times, those two kings, rulers of the two different tribes that divided the island into two different territories. They were hard times for Erbania’s inhabitants, as pastures and crops were scarce and the confrontations between the two tribes —in spite of sharing common descents— were very common.

In addition to that, in those times previous to our Canary archipelago’s conquest by Europeans, there were not only shortage and internal confrontations, but pirate assaults, coming from overseas looking for slaves were also reducing the population in this Macaronesia’s island.

Within this context, the figures of Tibibín and Tamonante, mother and daughter, stood out, both of them fortunetellers —whose prophecies had always been confirmed— in charge of communicating their predictions to the people, as well as their uncertain futures, giving advice —to soften fights and confrontations— and guiding towards justice.

The legend says that they sacrificed a kid, and in the spilt blood on the volcanic stone, with the help of some seeds, Tibiabín could read a hopeful future: some people coming from overseas would bring prosperity and teachings for this land and their inhabitants. These people should be treated with respect and obedience —Tamonante added— and their entrance to this island should be allowed and their teachings should be listened to.

When Europeans arrived —the first years of the conquest— the kings, refusing to cede their territories without fighting, offered some resistance but then, because of the enemy’s superiority and realising how easy it was for them to defeat the locals they were afraid they were being punished by either the devil or god for not having obeyed Tibiabín’s predictions and her daughter’s advice. So, they surrendered in 1405.

The records we inherited from the conquest testify to these women’s important social and political importance, and they played a main role in Erbania’s surrender: not too bloody, very different to the one that took place some years later among other islands in the archipelago, where the conquerors found a stronger resistance.

Very little is known about these two women, so important in that society. Looking at the tribes in Northern Africa we realise that these exoteric figures existed in a lot of societies, helping the right political procedures. Reading to those who listened to life conquest stories we know that Tibiabín was considered as «a very wise fateful woman who, receiving revelations from the devil and her natural judgment, could foretell several facts that then turned out to become true. For this reason she was considered as a goddess and she was venerated; she also ruled ceremonies and rituals as a priestess». Tamonante «ruled over justice issues and decided about the controversies and disagreements among the dukes and the island rulers, and she was superb in her government» [Torriani (1590) 1978:75]. Studying the etymology of these women’s names, her social functions were reflected in them: Tamonante (Tamonnant) means «a woman who has reading skills» or also «woman who can spell» (Reyes 2006: 60); the complexity of the amazighes’ writing (as the old inhabitants in northern Africa were known, also called bereberes) turns reading into a difficult exercise that requires training, and its understanding required certain exoteric connotations. Tibiabín means «she who murmurs and prays to herself» or, literally, «dumb woman who whispers»; this translation relates her to ceremonies and rituals, according to the kept records.

So, having a look at the legend and the conquest records we realise the importance and the role played by these women in Erbania’s surrender and the respect they enjoyed, being considered as «coming from heaven» [Abreu (1590>d. 1676) 1977:68]. 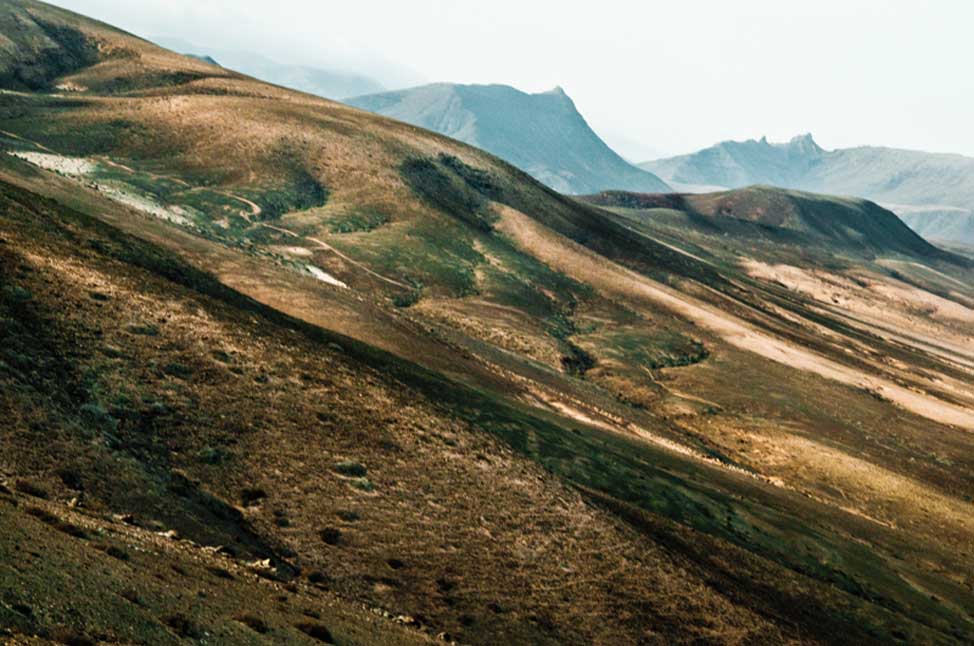