Home What to see Convent of San Buenaventura, a historical jewel in the core of Betancuria 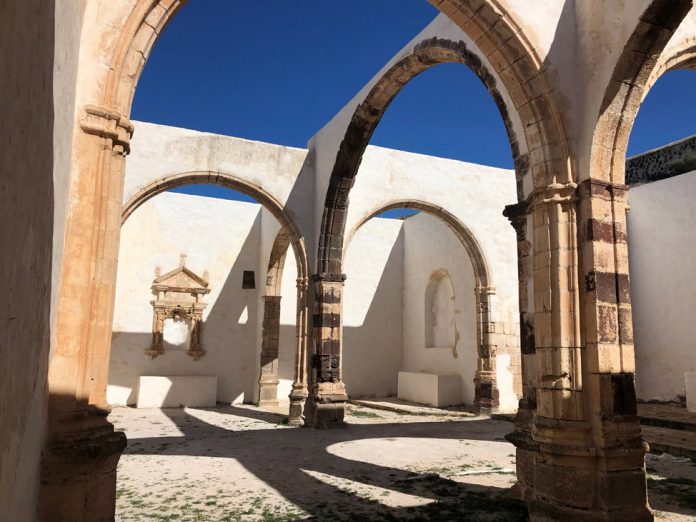 Betancuria was the first capital of Fuerteventura since the conquest of the island in 1402 by the noble Jean de Bethencourt and the soldier Gadifer de la Salle. In the XIX century, after having resisted a Berber invasion in the XVI century, its economic power declined in favour of other populations that were quickly growing, such as La Oliva or Pájara, and nowadays it’s one of the least populated urban areas in Fuerteventura.

The ancient capital keeps the remains of what it was one day. We mustn’t forget that Betancuria was the chosen site by the Pope Martín V in 1424 to erect the brief bishopric of Fuerteventura. The history of this place is linked to the catholic religion and the order of Franciscans, who were in charge of evangelizing the islands during the XV century.
Among all the places you can visit in Betancuria there is one with great history and that has remained silent for centuries, withstanding the passage of time with serenity. We’re talking about the Franciscan Convent of San Buenaventura, an incredible construction that dates back to 1423 and was the dwelling of the Franciscans that came to the Islands to evangelize them.

The walls of the Convent have remained indestructible by the march of time as a living memory of the relevance of the site and its mission. Inside the Convent we find the burial of Diego García de Herrera, one of the famous conquerors who died in 1485. This Sevillian nobleman was a territorial lord in the Canary Islands in the XV century, and he named himself King of the Islands until he handed it over to the Catholic Monarchs in 1477.

Fray Pedro de Pemía and Fray Juan de Baeza agreed to the building of this Convent in 1416, which first belonged to Fuerteventura and The Canary Islands and then it intended to become the Holy See for the evangelization of the rest of islands. Benedicto XIII committed personally to the setting up of this project that worked towards building this Convent, and he organised several bulls to raise funds for its construction.
Its first popular dwellers, San Diego de Alcalá, appointed guard of the Convent, and Fray Juan de Satorcaz, make us understand the importance the catholic church had in this location.

The convent was enlarged by Diego de Herrera, after becoming owner of this feud in 1455, planning to improve the cells and make the church larger.
The architecture, pure gothic, has a Latin-cross layout and two front doors. The construction was underpinned by semi-circular stone arches, and it’s formed part of the historic heritage of Betancuria since 1979.

A place you must visit to understand the history that gave place to The Canary Islands as we know them nowadays. It’s got unquestionable beauty, both for the enclave and the peculiar architecture that was employed to build it. 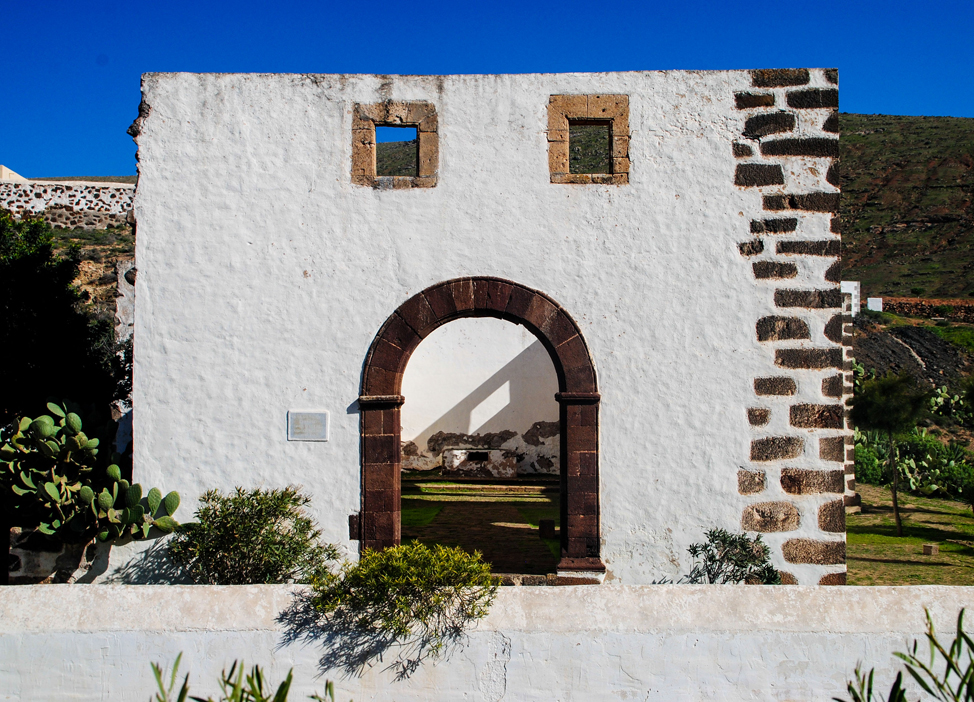 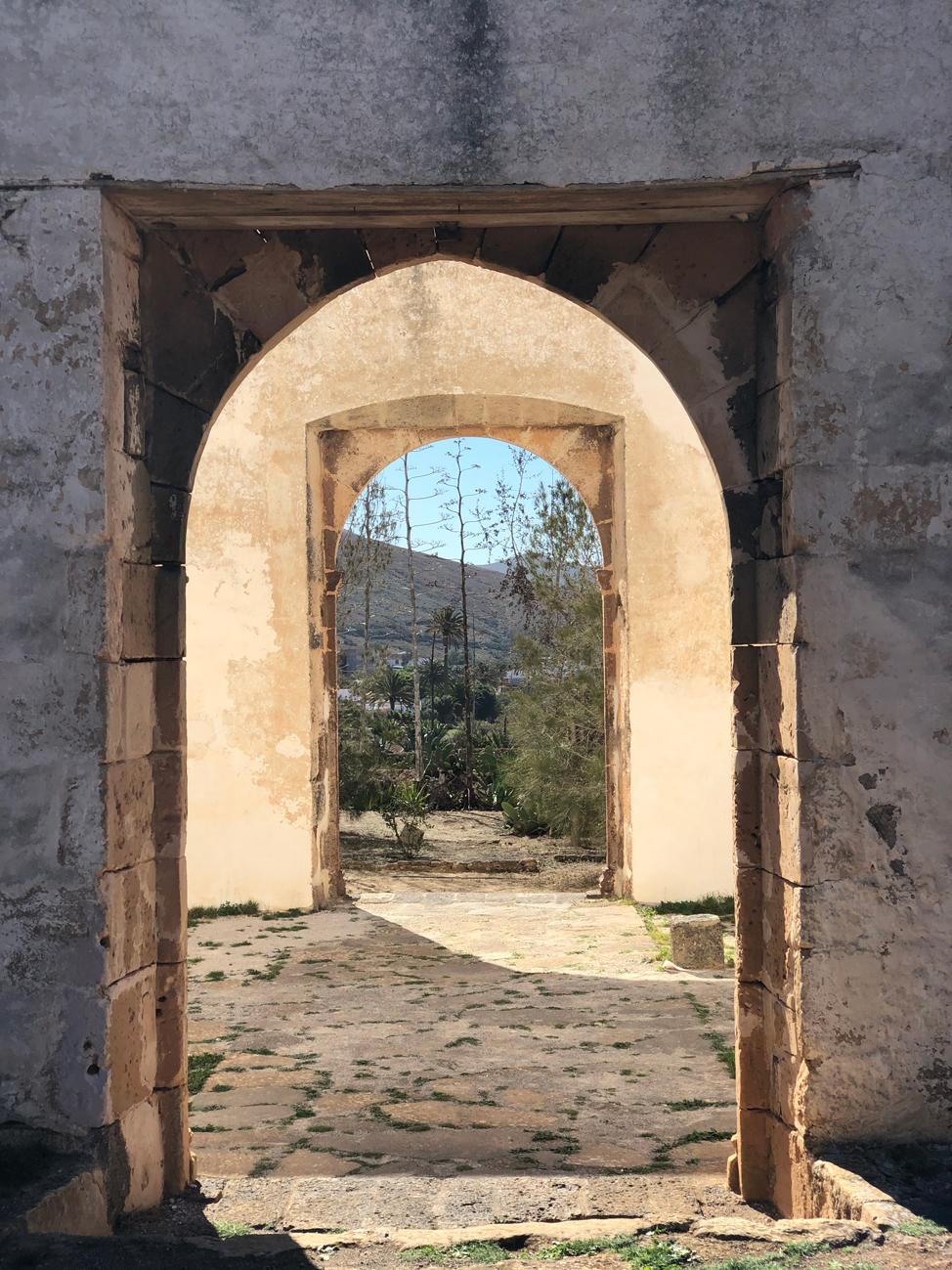