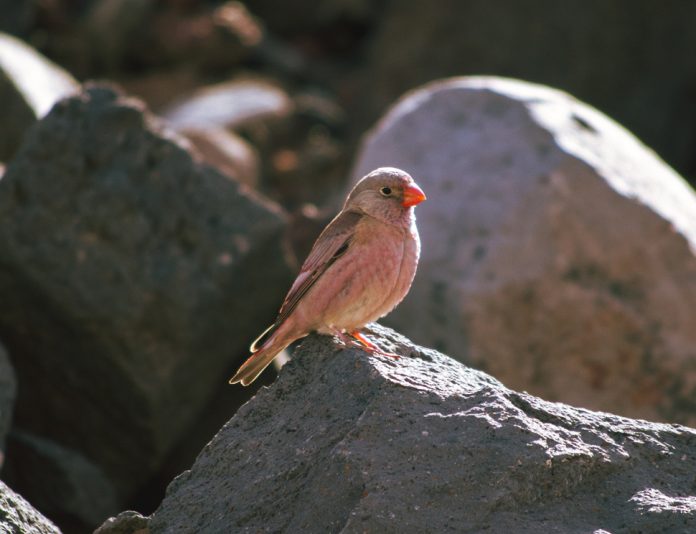 One of the most impressive characteristics of this group of birds is, no doubt, their migratory capacity. A wide variety of species, after spending the summer months in the north of Europe, travel to the southern hemisphere looking for food and heat when these factors are scarce in the north. Some of them travel for thousands of kilometres until they get to areas where the mating and breeding conditions are idyllic.

The Canary Islands, due to their latitude and proximity to the African continent, play a key role in the migratory routes. Especially Fuerteventura has some wetlands that have water all through the year. These little oasis play an important role as a rest area: Imagine their energy output during their travels! They need quiet places with water and food where they can restore their strength before going on with their travel. One of the best known wetlands is the dam of «Las Parcelas», near the massif of Betancuria, where some bird species have established their breeding settlements.

The most outstanding settlement is that made up by the Ruddy Shelduck (Tadorna ferruginea), a kind of endangered goose that has made up a stable breeding settlement in Fuerteventura. Among other species that have settled nesting colonies we find the Common Moorhen ( Gallinula chloropus), The Eurasian Coot (Fulica atra), The little Ringed Plover (Charadrius dubius) and The Black-winged Stilt (Himantopus himantopus).

We can also watch other species in our island, like The Little Egret (Egretta garzetta), The Grey Heron (Ardea cinerea) and The Canary Island Crow (Curvus corax canariensis). On rocky hillside areas we must highlight the Trumpeter Finch (Bucanetes githagineus), an endangered species that has an endemic subspecies in The Canary Islands, The Canary Islands Stonechat (Saxicola dacotiae), or The Southern Grey Shike (Lanius meridionalis).

Some of these species are really endangered and are exposed to several impacts like habitat degradation (water extraction, trampling and overgrazing), noise and disturbance! Remember, when you visit some of these places, the wetlands are of vital importance in an island like ours, where water is a scarce resource: moderate your activities, since birds, especially migratory ones, may be exhausted after their travels. But most of all, enjoy silence, the birds singing and their differences! 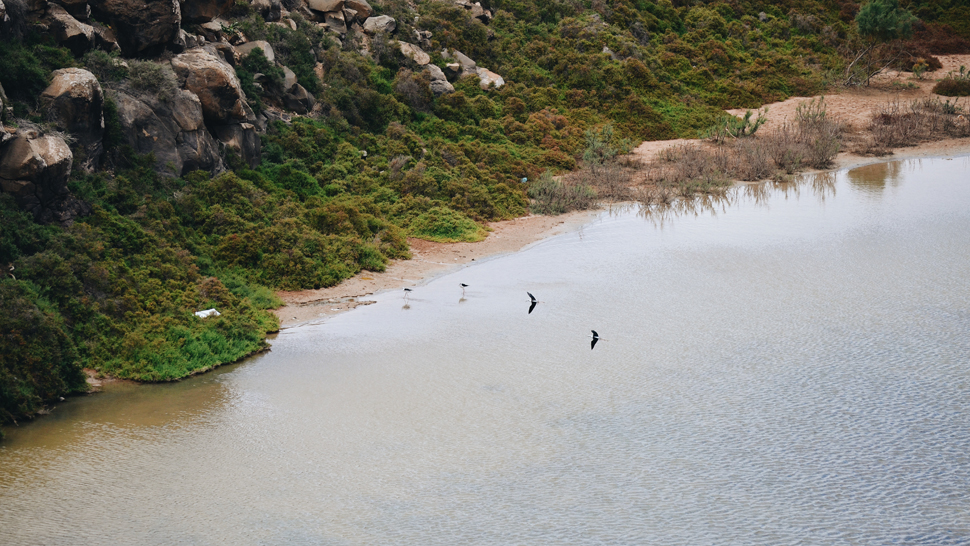 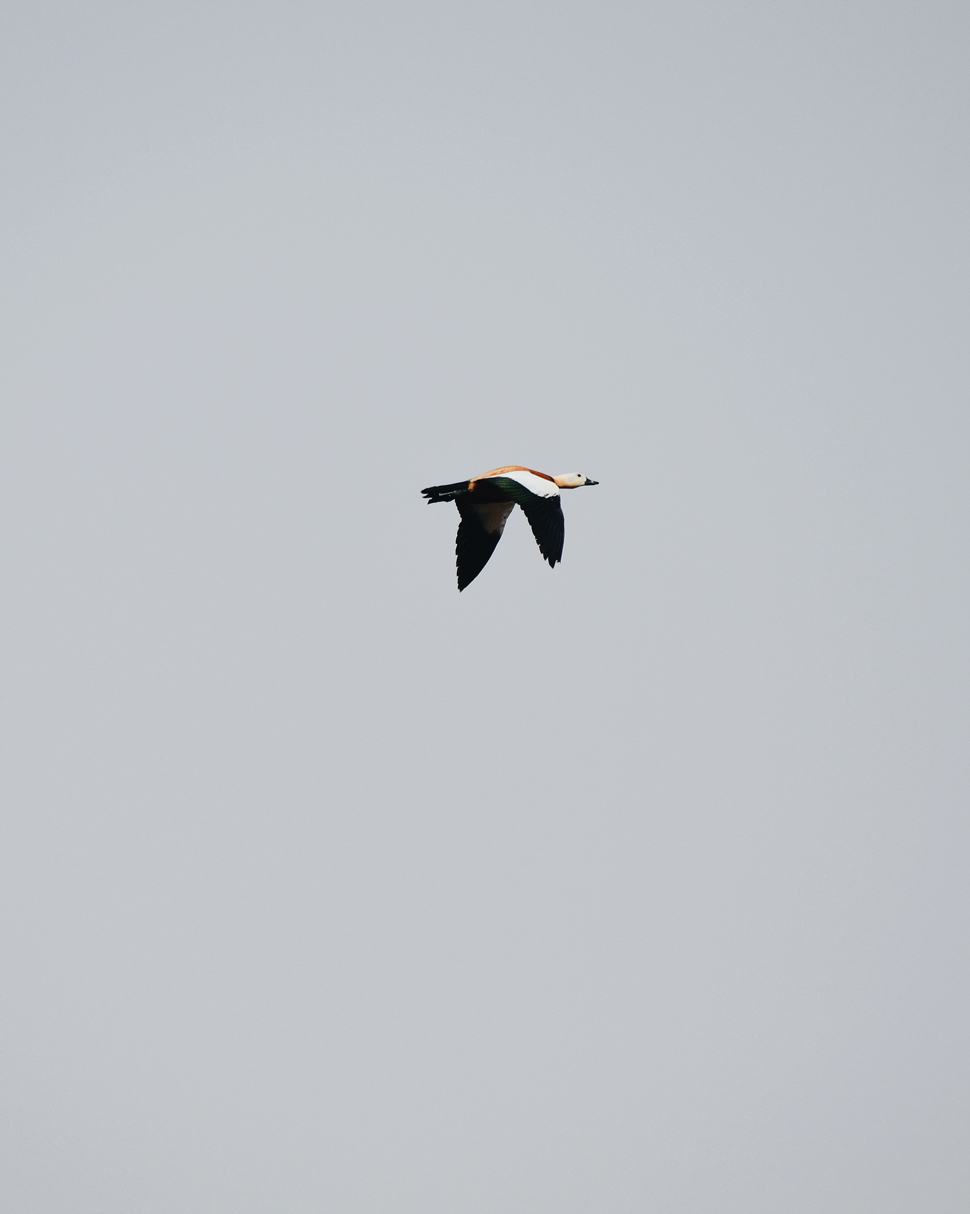 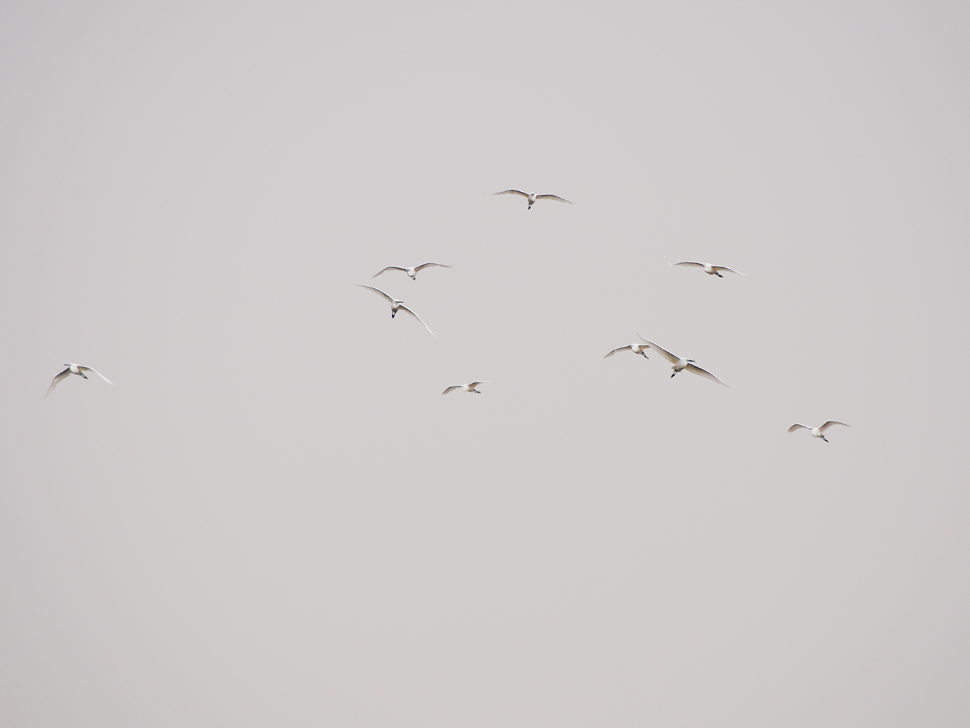 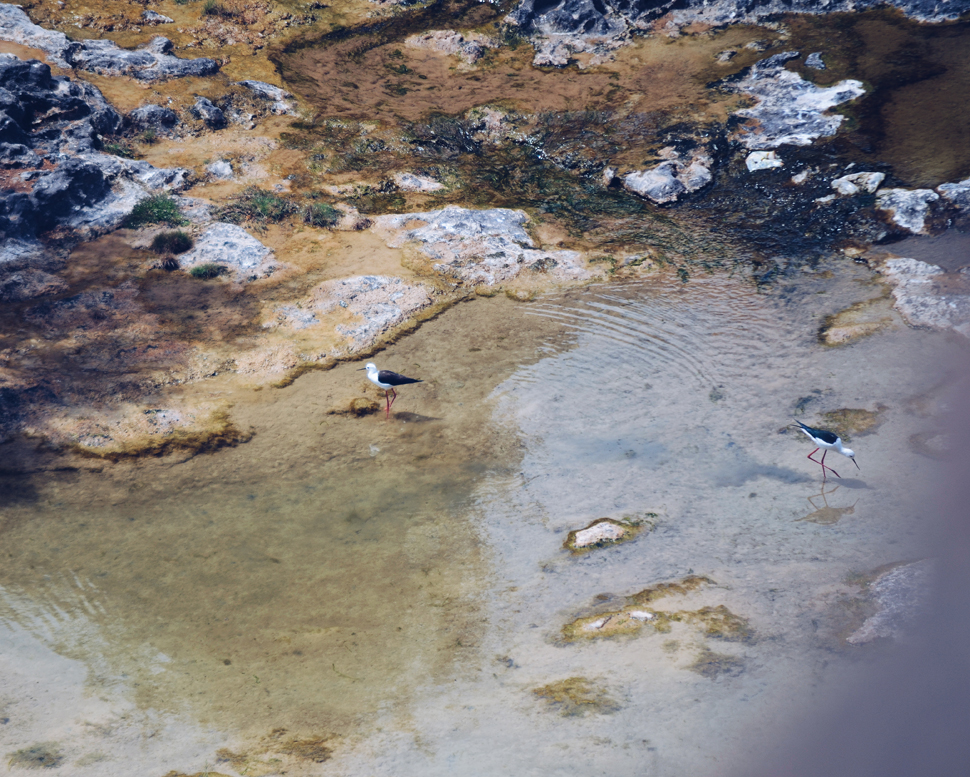