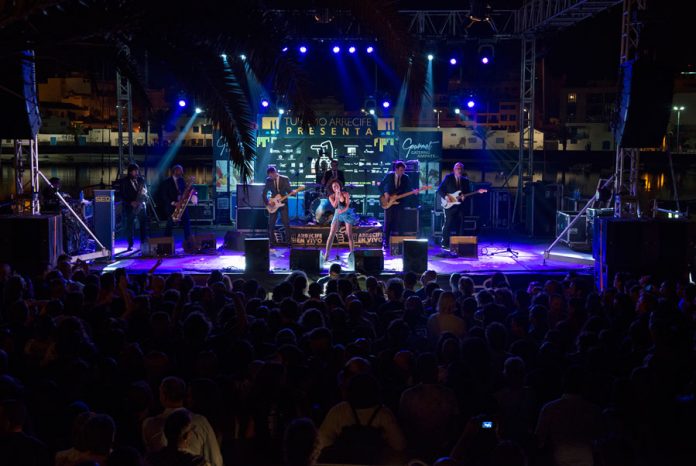 Twenty bands and seven Djs in the most energetic live concerts in The Canary Islands, Spain and part of the planet. A stage: the street. On September 22nd, the fifth edition of the Arrecife en Vivo Festival, Estrella Galicia, starts, an explosive music festival that tours around the historic center of Arrecife Harbour.

Fuel Fandango (Lanzarote-Córdoba), Asian Dub Foundation (UK), The Whip (Manchester) and Naive New Beaters (Paris) head the line-up of this atypical Festival that will seize the streets of the Capital of Lanzarote on Friday 22nd and 29th of September, 6th and 13th of October 2017.
Organic dance music, electronic rock, fusion, pop, dub, swing, rap, crossbreeding music… the line-up is diverse, but it has a rule: only musicians deploying games and entertainment on the stage will be accepted. They want music that communicates and connects with people.
The public space of the city will get excited with some musicians that have generated the best energy in festivals such as Sonorama Ribera, Low or BBK live. For the first time, this appointment in Lanzarote will go beyond the Atlantic to attract the duo Jenny & The Mexicats, from Mexico.
The Courettes will fly from Denmark to exhibit their spectacular garage music, and the Spanish stage will be represented by the pop of the Granada musician Molina Molina, the savage rhythm of Los Bengala (guitar and drums) from Zaragoza, the funny Rock & Fun, the Swing by The Stick Boys, from Barcelona, and the very young band, Cannibals.
One of the main bands in The Canary Islands, Brutalizzed Kids, from Tenerife, will present their fourth album on October 6th, in the Festival of Lanzarote. Bejo will make a mark on Arrecife, with their hipi hapa vacilanduki, and Inadaptados, from Lanzarote, (they were called “los Cramps Canarios« in Radio 3), Metalmorfosis and Tokio Revolver will complete the local talent.
Every Friday there will be four concerts and music parades with street bands that will tour the city from stage to stage. The bands Villa Pipol (Lanzarote), 101 Brass Band (Tenerife), Kolpez Blai (Euskadi) and Rockalean (Euskadi) will lead the massive parades.
Elyella, David Kano and We Are Not DJ head the line up of the DJ that will round off the evenings in Lanzarote, together with the ones from The Canary Islands: Dsua Ill Man, Ulive and Kami Selektah.
Last year, 14.000 people gathered in Arrecife en Vivo, chosen as the best small scale festival in Spain in the Iberian Festival Awards 2016.
This year, this figure is expected to increase, thanks to the package holidays designed by the organization and to the cheaper inter-island transport. 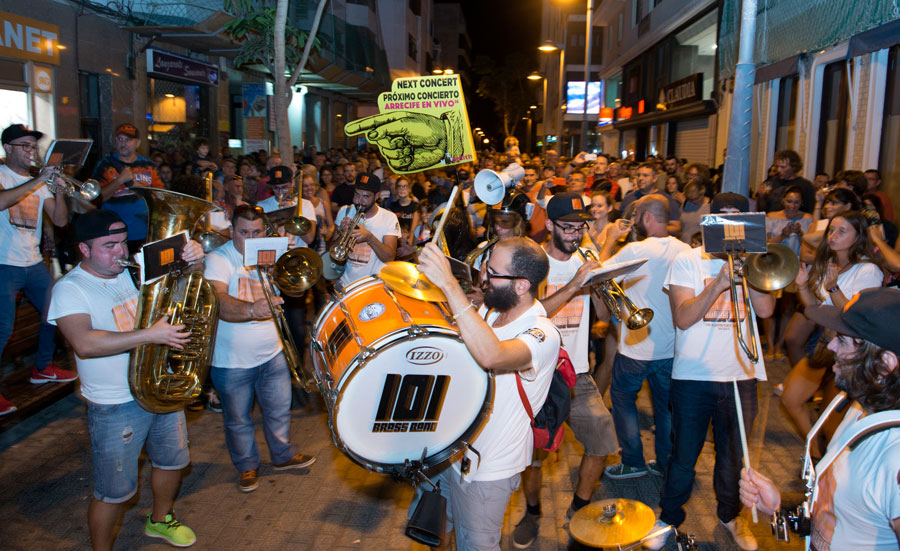 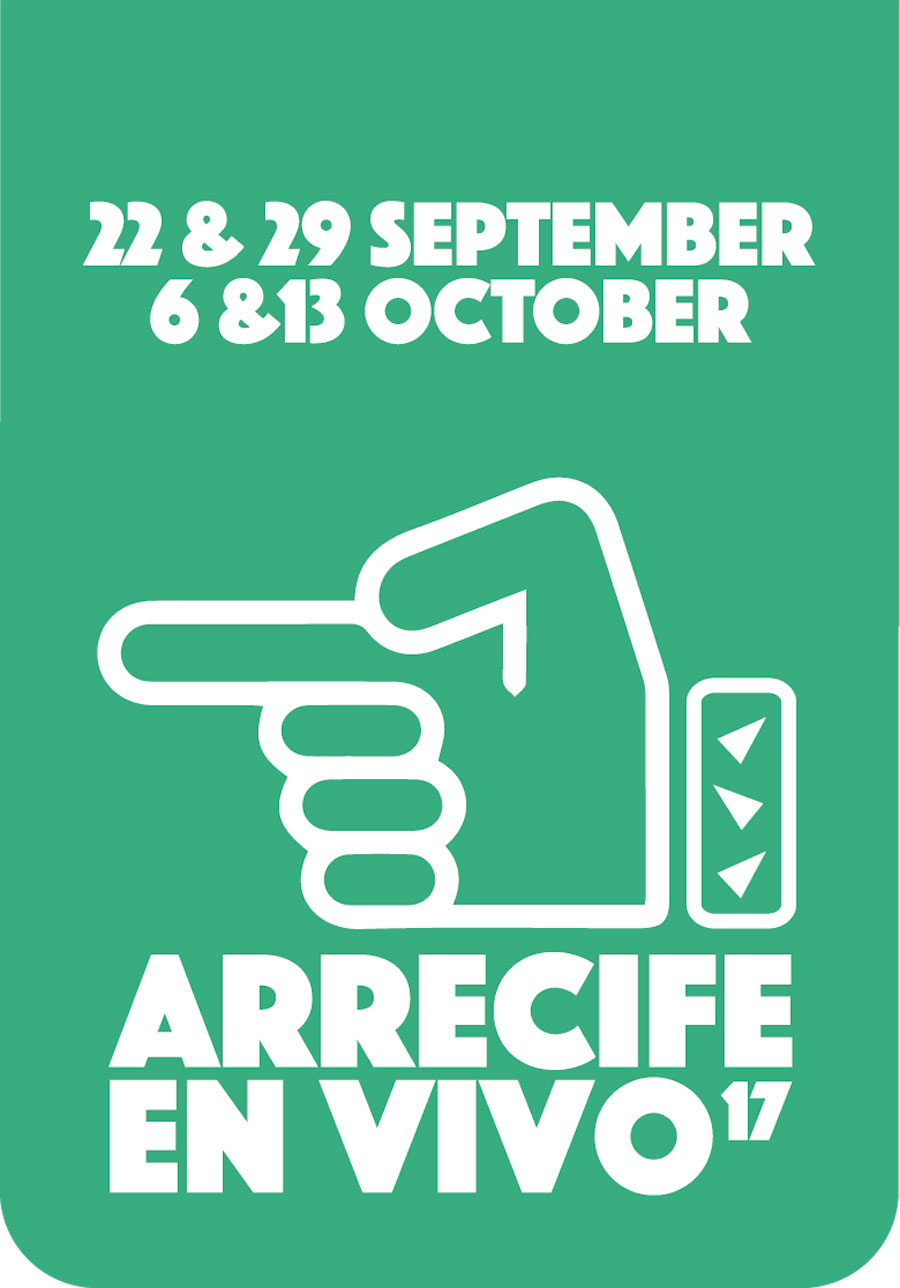