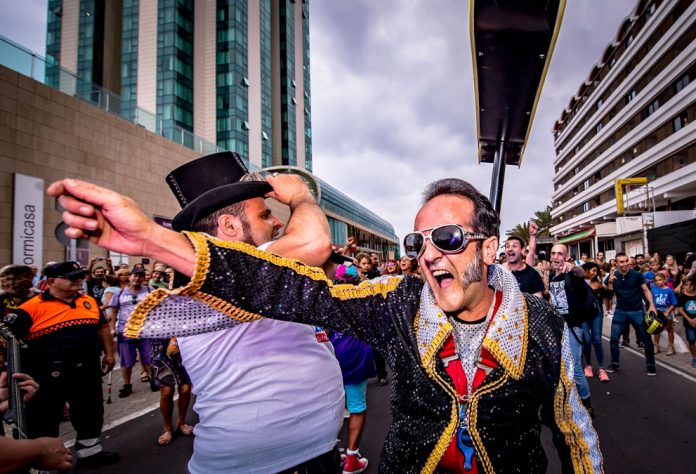 This Lanzarote event, Arrecife en Vivo Festival, chosen this year as the Best Medium-Format Festival in Spain, will inaugurate its seventh edition on September 20th

The Latin Pop by Camilo Lara is the same as an omelette in the kitchen of Ferran Adrià: it’s deconstructed until becoming something even more fascinating. Lara is a producer and musician, he was a music supervisor in the animated film, Coco. Its last work with the Instituto Mexicano del Sonido is a declaration of love for the music that can be listened to in the streets of SouthAmerica. It’s «cumbia villera», folk, tex-mex, dub, salsa, a wonderful hub-bub. He’ll be the first headliner who will present Arrecife en Vivo Estrella de Galicia Festival on Friday, September 20th, in the old city of the capital of Lanzarote.

In his tour, he’ll be accompanied by three more bands and two djs. The music will start at 18h00, with Cantera Rock, a band made up by very young talents of Toñín Corujo School, who alreadiy surprised us last year with their timple versions of classics like Smoke on the water.

The Barcelona trio, Side Chick, will be the next one to perform in the very heart of Arrecife. It’ll be marvellous to witness how three musicians, from very different musical styles (folk-pop, rock and song-writer) join to play a glam rock in front of teenagers, rockers, festival and music lovers, elderly people in the neighbourhood and British residents who never miss Arrecife en Vivo.

As for the next band, Cápsula, suffice it to say that they have just been leading Pearl jam in, in their tour on LatinAmerica. The very Tony Visconti, habitual producer of David Bowie, produced his Solar Secrets, a record from 2013 that the Rolling Stone magazine described as a combination of The Who, The Cramps and Sonic Youth, a realm of psychedelia.

The first day of the festival will be closed by the djs Rolling Hackers (an Enrique Santana who has made the best clubs in the world dance) and the band from La Laguna, La Maldita (a regular of Aguere Cultural, mixing the most tropical rhythms with rock and drum&bass).

THE PARENTS OF SKA, FOR THE FIRST TIME IN THE CANARY ISLANDS

Seeing Doreen Shaffer sing, the septuagenarian frontwoman of Skatalites, is comparable to watching the Gioconda quietly. With over fifty years of musical history, the queen of ska can make a whole stadium dance by just singing the first note. Los Skatalites have chosen a good name for their 55th tour: «Still rough and tough». The world has changed from the moment when the band was formed in 1964 in Kingston (Jamaica). After exporting ska, rocksteady and reggae to the world, the present band is made up by renowned musicians like Doreen or the trombonist Vin Gordon – who played together with Bob Marley for decades– and has gathered an exquisite array of jazz and ska musicians. The brilliant outcome will be witnessed by the audience in Arrecife en Vivo on next September 27th.

The first band to perform will be Unplastic, a band who was born recently in Puerto Naos, the harbour district of Arrecife and aiming to recover the old analogical power of the funk bands.

While the world embarks on the fake news and the posture influencer, El Veneno Crew keep their creative and subversive look. The dub and hip hop band of the Canary Islands makes the lyrics for the music by the dj Arrocín and will present their record, Bacillus Cereus, in Arrecife. Viral rhythm made in La Laguna.
The «grind-a-go-go» quartet, The Fuzillis (London), are called to make the audience fall in love with Arrecife en Vivo with a very bossy saxophone tenor, a drummer who looks like Dr. Octopus, an isotonic guitar» and a great bass. The festival warns: «take off your clothes cause you’ll sweat more than in a bikram yoga session». Impossible not to dance with them.

After the most expected gig by skatalites, the booth of the festival will also hold two regulars of the canary islands’ festivals: the vinyl selector, The Piri Experience, and the producer and dj Mr. Paradise.

Anything else?, of course. On September 20th the band from Agaete will organize the parade that will take the audience of the festival from street to street and from concert to concert along 1,5 kms down town. On September 27th it will be the turn of the percussion band Kolpez Blai.

ADMISSION WILL BE FREE TO ALL THE FESTIVAL CONCERTS

As the Canary Islands audience increases in every edition, the festival has launched an offer of package trips (transport, transfers and accommodation) departing from Fuerteventura, Gran Canaria and Tenerife. Amusement is guaranteed in this seventh edition. 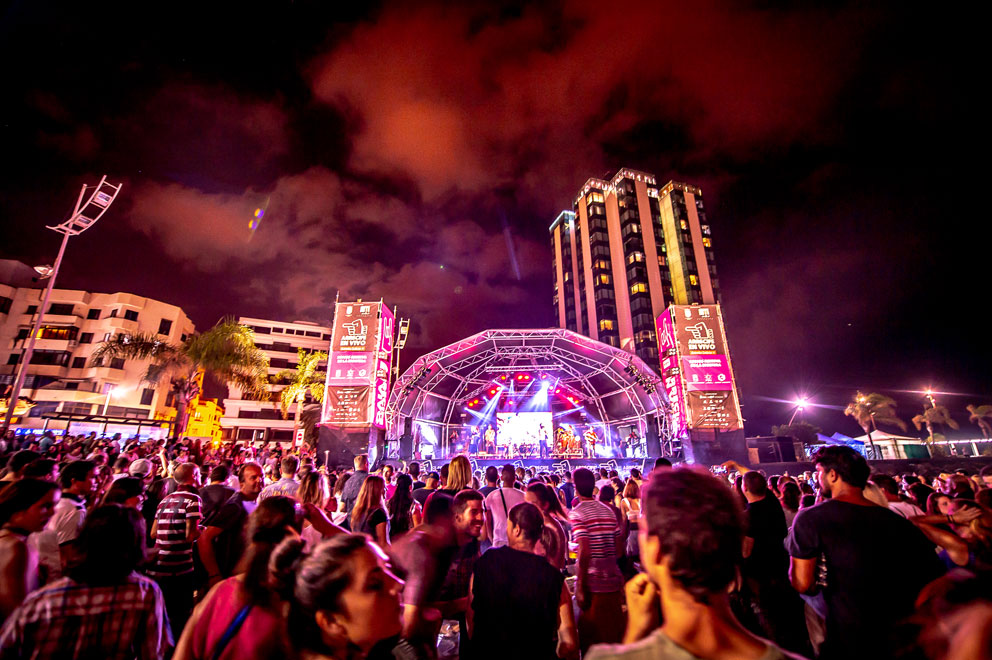 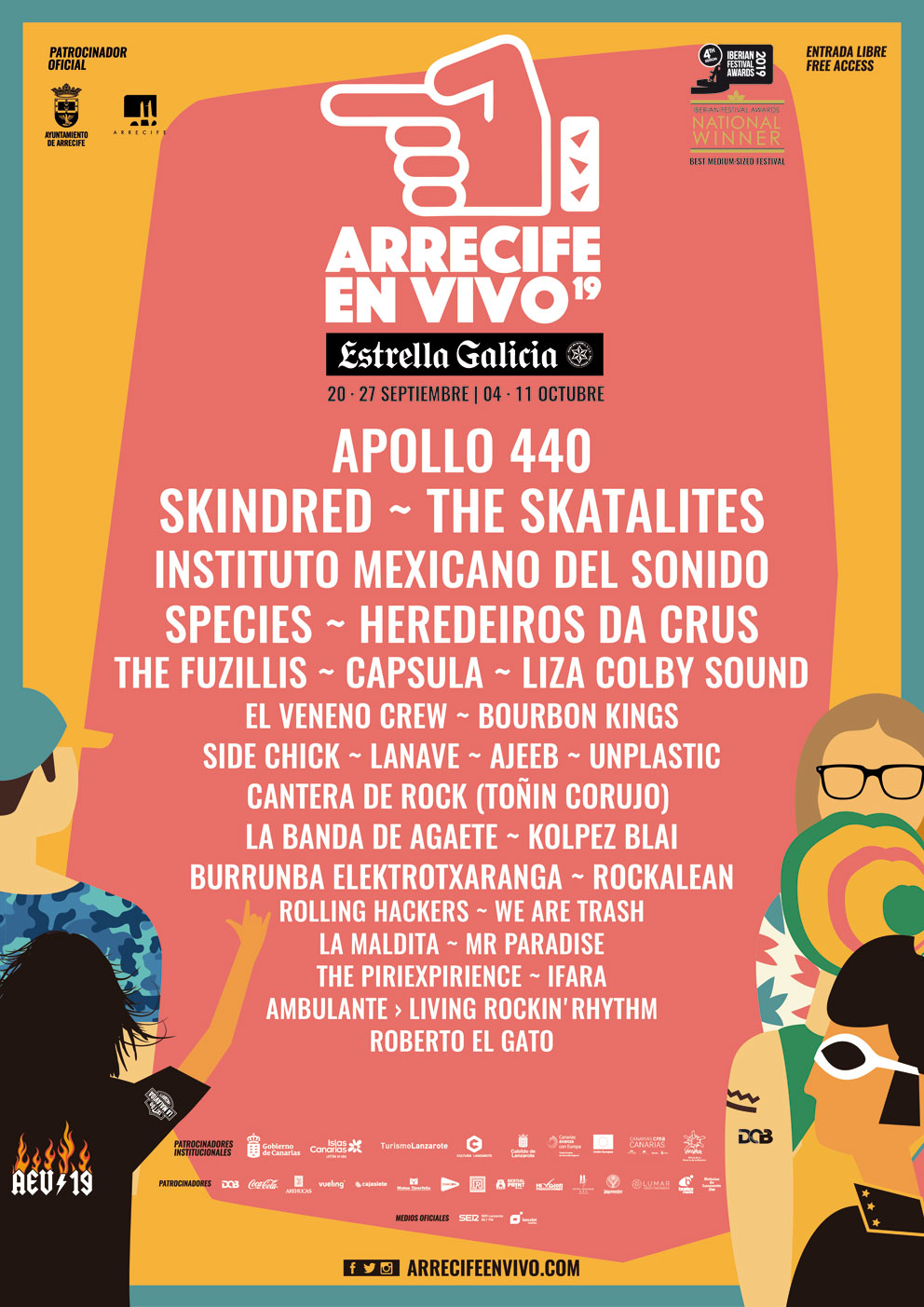 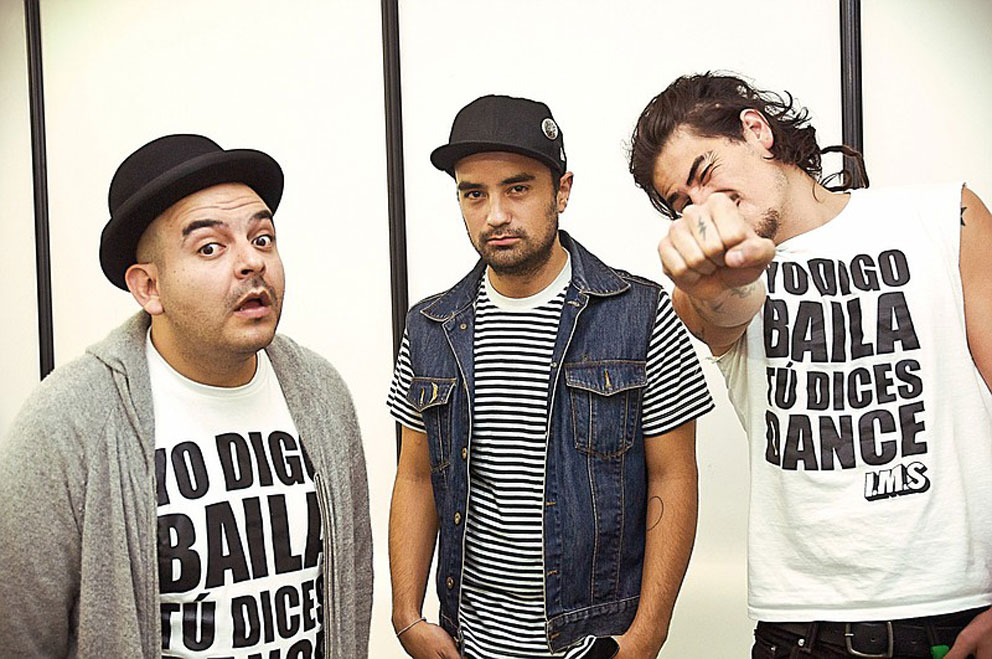 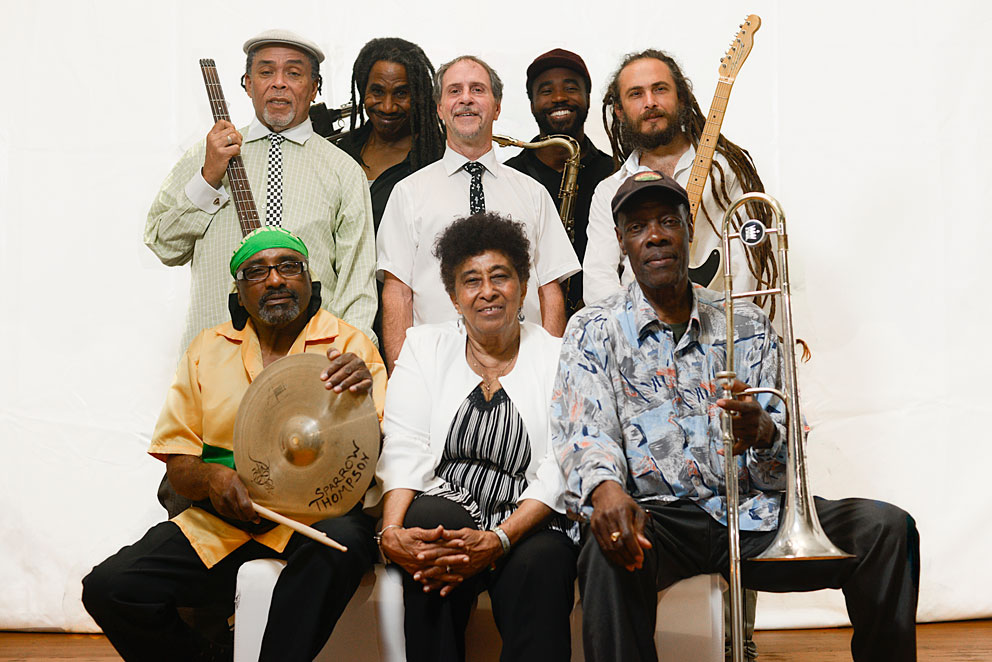