Biologist, majored in marine biology, and also a photographer, Alberto Sarabia, born in Fuerteventura, is the winner of our contest «Macaroportada 2017», with a wonderful snapshot of a dolphin enjoying the sea of Fuerteventura in freedom.

ALBERTO AND THE SEA

After taking his degree he applied for a grant to Fuerteventura’s Council, to elaborate a project about cetaceans in Fuerteventura. He focused on the Risso’s dolphin, a species of cetacean that can be spotted in Fuerventura’s waters all throughout the year near the coast and about which there isn’t much research.
In his project he partnered with a whale-watching company in the north of the island with which he did continuous outings during the 6 months the grant lasted. Although the research period was short, bearing in mind the life cycles of the specimens, it was enough to create a catalogue of photo-identification, analysing each group and each specimen through the control and photography of their fins, as each of them is different. At the end of the research he keeps having no doubt that this is what he would like to do in his professional career, reason why he has applied for an extension of his grant to the Biosphere Reserve in order to complete his project through scientific research. His final aim is to spread the knowledge about the existence of these wonderful species that live in our waters. «Fuerteventura is most important and interesting for the study of cetaceans. Its closeness to the African continent turns this area into a natural corridor for migratory species. This, together with the latitude of the Canary Islands, makes this region become a perfect location for the study of cetaceans, being one of the areas in the planet with the largest quantity of species where we can enjoy 28 out of the 90 species in the whole world».

He’s always been attracted to photography, an art that has accompanied him during his whole career, his practices and those outings to the countryside where he had to register every single detail with his camera, awakening and letting his photographic eye improve.
He’s a complete self-taught photographer and we can see a bit of everything in his photography: nature details, landscapes, fashion, creative photography, night-time photography… «I love experiencing and trying new fields». He defines his photography as one of very simple lines, for which Fuerteventura has the ideal landscape, simple but full of content».
Recently he has won the second prize of colour photography in the «Certamen Maxoarte 2017» organised by the Youth Department of Fuerteventura Council, with a picture of the series that won the cover of Macaronesia, a common dolphin surfacing in order to breathe. «It is really nice to have your work recognised: having a photo of yours in the cover of a magazine is a great satisfaction»

We hope and wish that he will keep researching and succeeding in his art and researches alike. 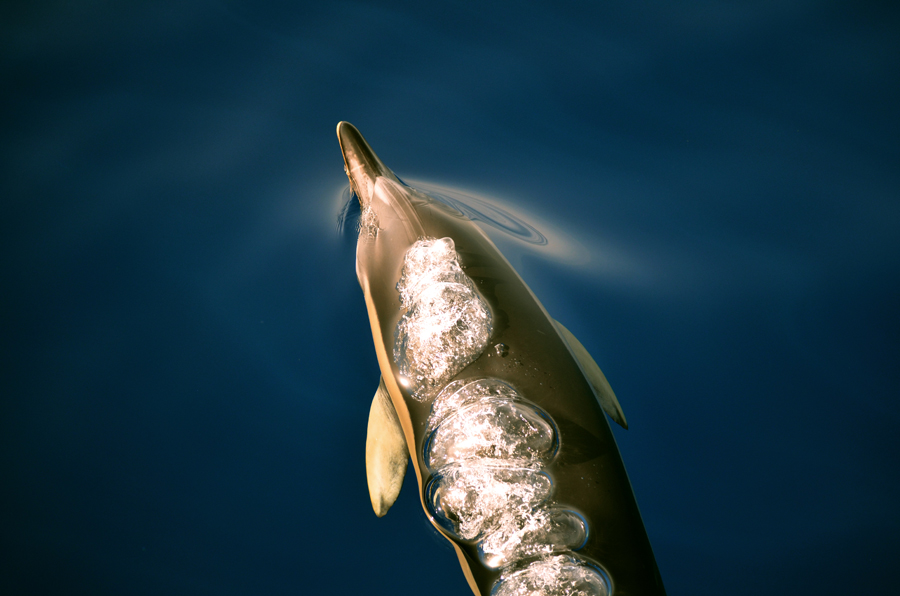 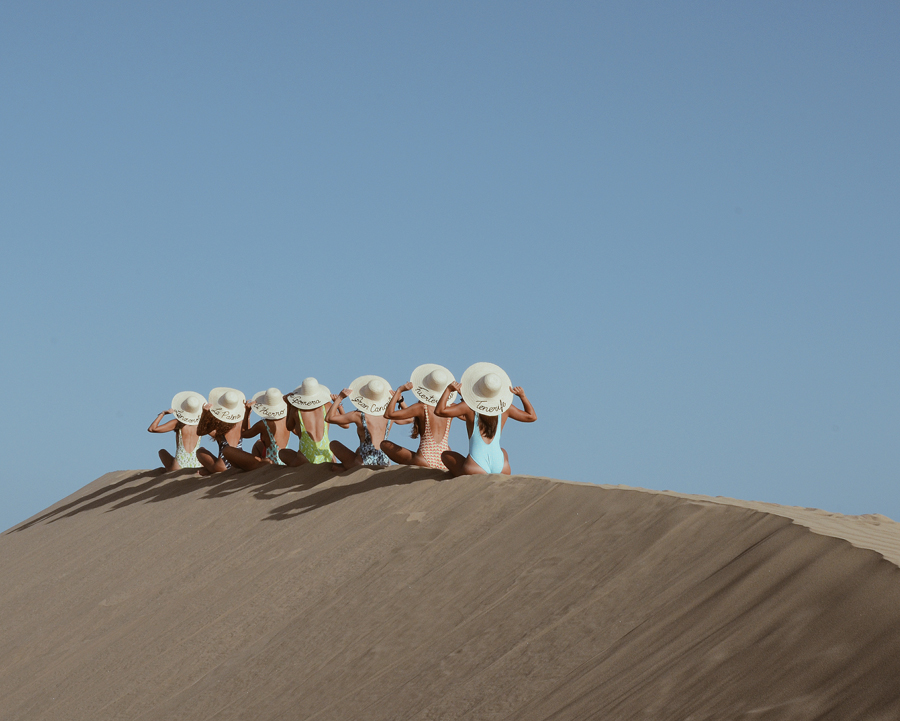 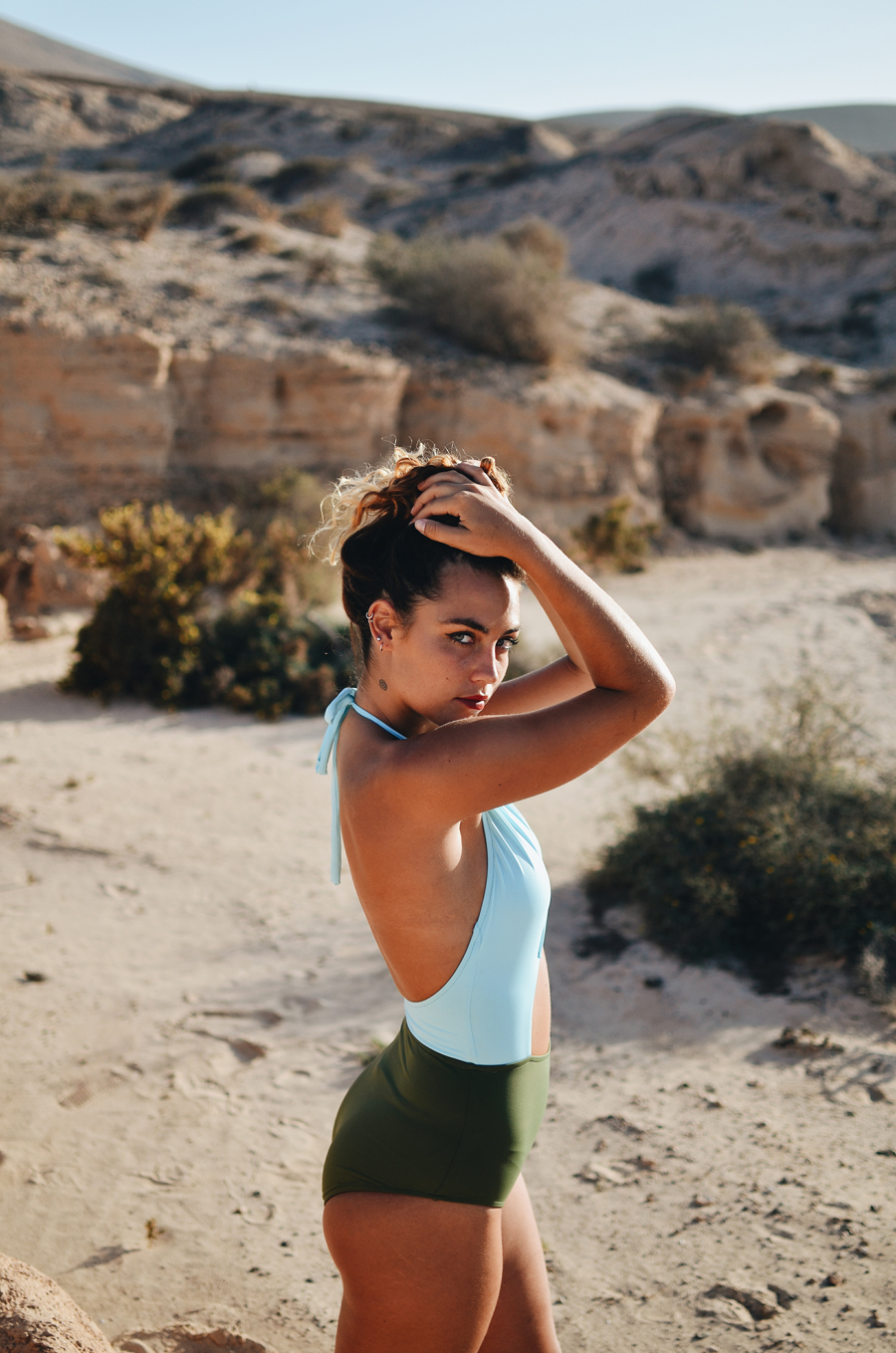