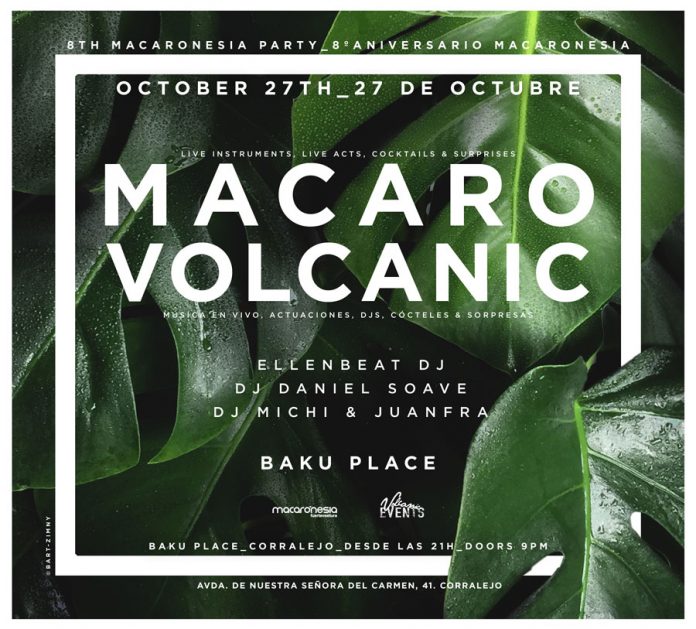 Ready for a new «Macaronesia Party»?

One more year we celebrate the anniversary of Macaronesia Magazine with a new edition of the already well-known Macarovolcanic party.

In this occasion, Baku Place, in Corralejo, has been chosen to celebrate these 8 years down the track of our magazine.
This so awaited event will start on October 27th at 21h, and local and international djs will perform in its booth, apart from other surprises and spectacles.

Among the cymbalists we will have Ellenbeat, Italian dj and producer who has been sharing her music for over ten years in the best clubs in Italy, Croatia and Baleares; in 2013 she signed her first single as a music producer, and in 2014 she was in the best venues in the Italian and European scene as the super hit «Qué guapa».

Another of the invited DJs, who already participated in Macarovolcanic 2014, will be the well-known Daniel Soave, a regular among the best clubs in Germany with a musical style that goes from the most minimal sounds to the most dancing techno house.

And as in every edition of these already well-known parties, there will be endless surprises, very good atmosphere and willingness to have fun.

We’ll wait for you in Baku Place, in Corralejo, on Ocotober 27th to vibrate with the best music in an event full of surprises.

As every year, we want to thank you for reading and glancing through our pages, for getting every month the new issue with that smile on your faces, for helping us with your opinions and collaborations and for encouraging us to build, day after day, a magazine which is not only ours because it’s you who give it its true identity. 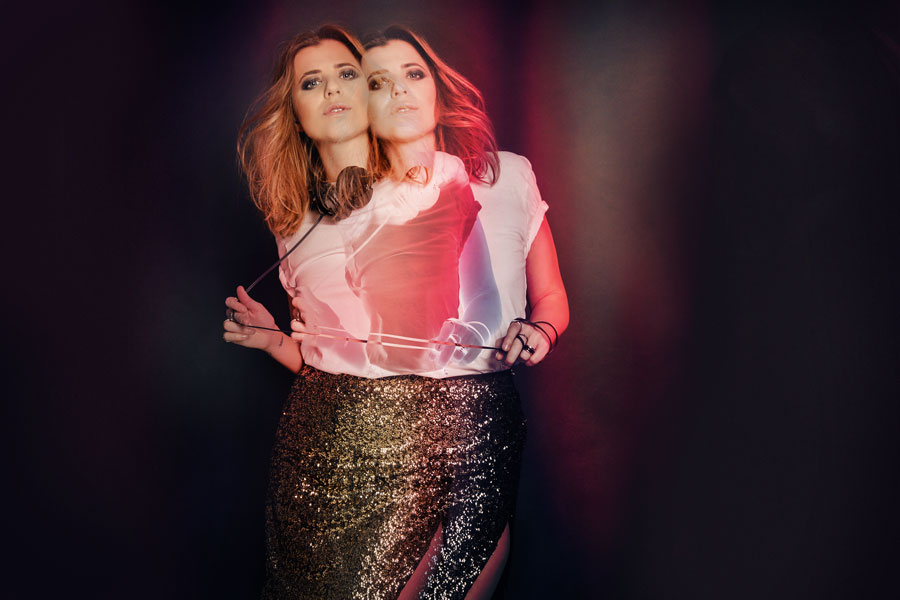 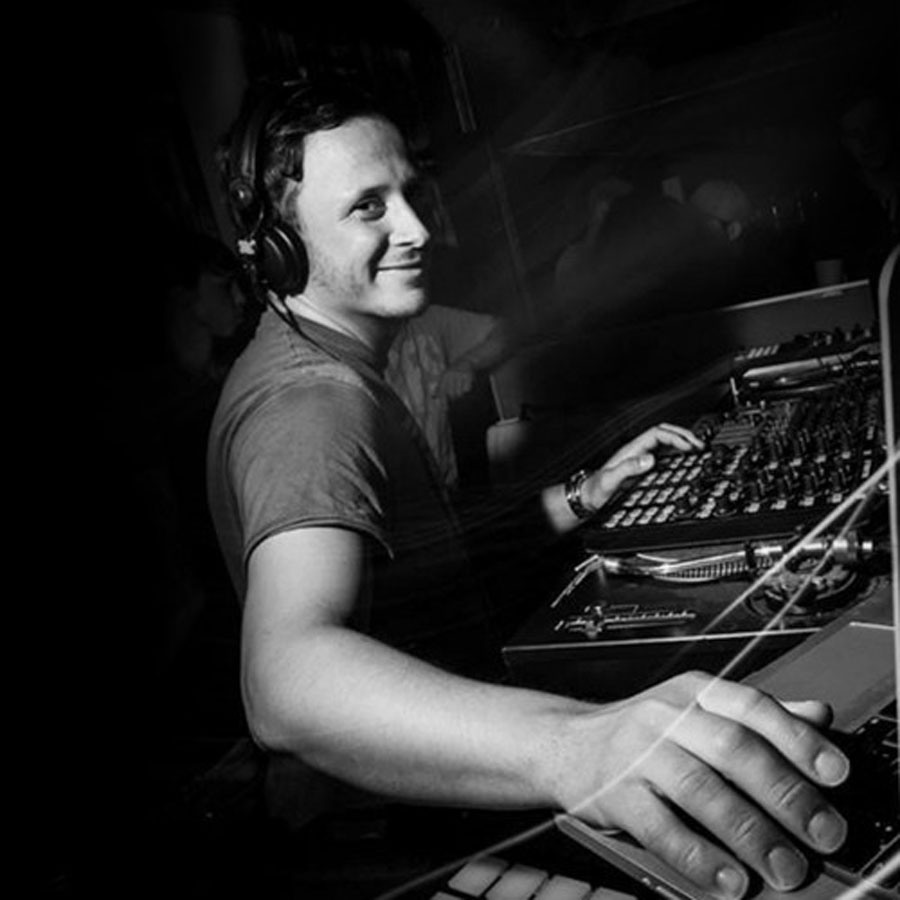 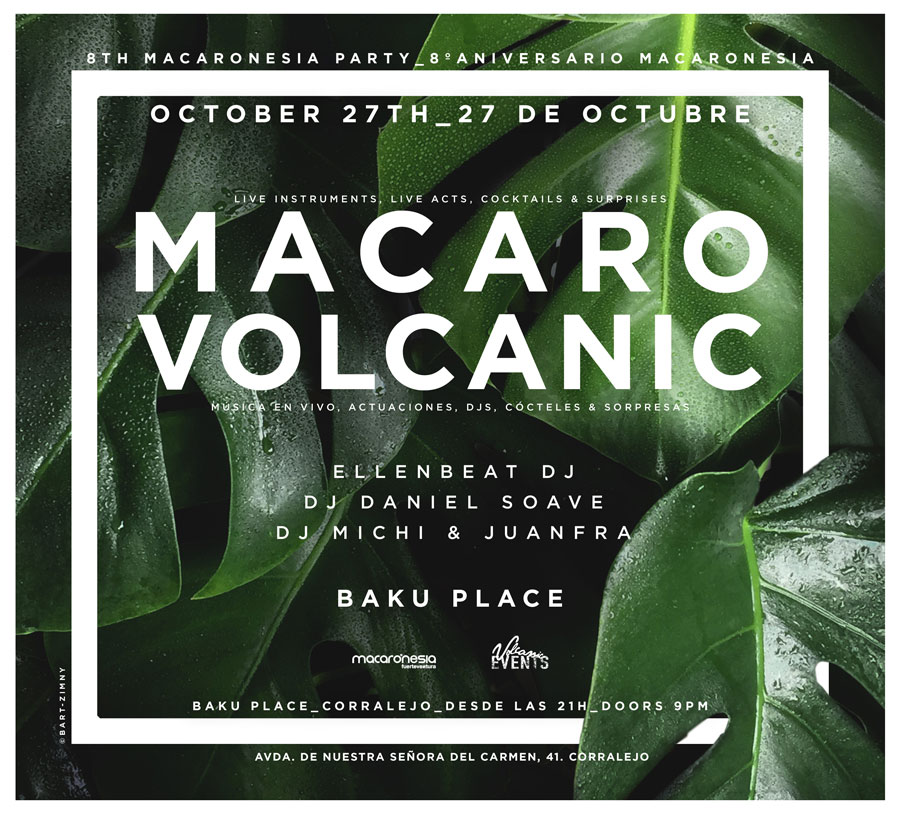