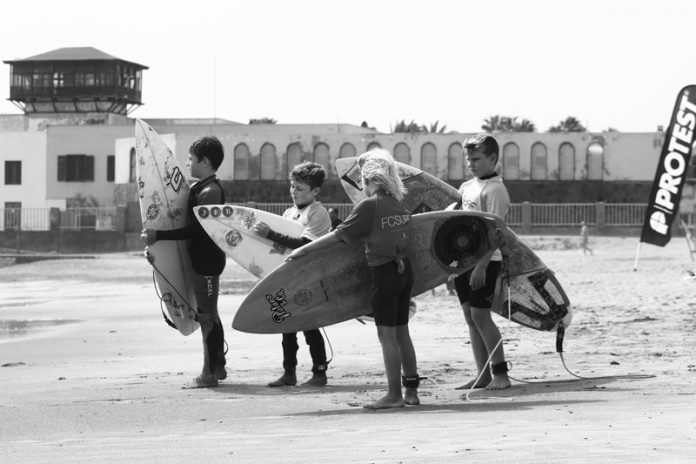 This month of July, concretely the 22th and 23th, the Autonomic and insular circuit Promesas del Surf FUERTEVENTURA 2017 will take place in Playa Blanca, Puerto del Rosario, from 8 a.m., organised by the Surf Club FUERTE TRIBU.

The aim of this Circuit is to promote Surf from an early age. Last year, this very event turned this championship into the most celebrated one in the history of surfing in The Canary Islands, with the most number of registered people in the junior division (under 12), a total of 30 «young surfers», Jorge Juan Cabrera Gutierrez states, the technical director of the Canary Islands Surfing Federation.

The Categories that will take part in the competition are: surf open, male youth surf, female youth, u15, male and female u13, u11, male youth bodayboard.

Don’t miss this great surf party. Moreover, there will be many surprises, among them a board draw among all the championship participants, and other draws for those who are in Playa Blanca enjoying the event.

Registration will be possible one week before the event in the federation site
Further information in the web www.fuertetribusuf.com 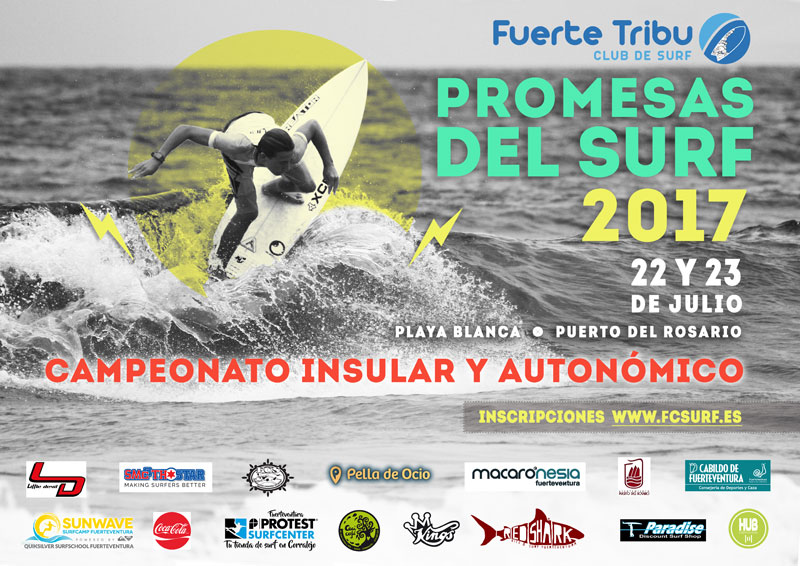 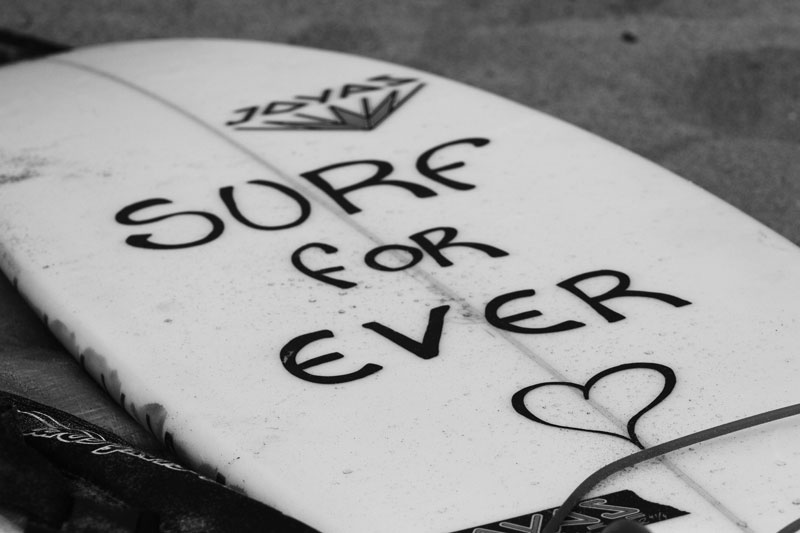 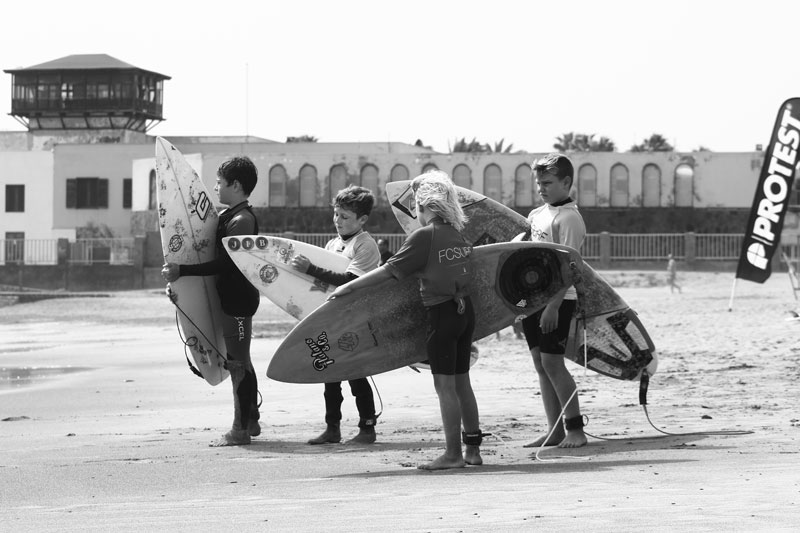