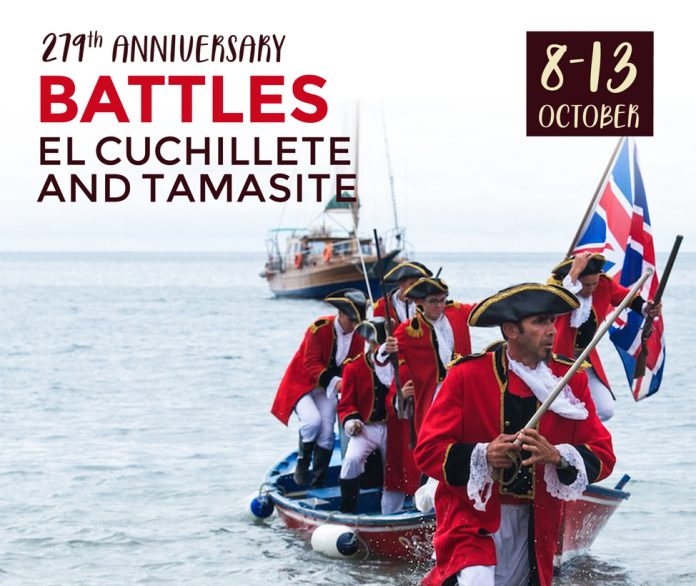 Fuerteventura was attacked on its East coast in 1740 by English privateers who intended to sack the territory but the cooperation of the inhabitants of several villages of the island succeeded to prevent their intention.

Since then, Fiestas de San Miguel Arcángel in Tuineje – declared a “Good of Cultural Interest (BIC)”, “Canary Islands’ Festivities of Tourist Interest” and “Spain’s Festivities of Tourist Interest” – recreate the Majoreros’ victory every October with an activity program that points out the value of Fuerteventura’s historical and cultural heritage. 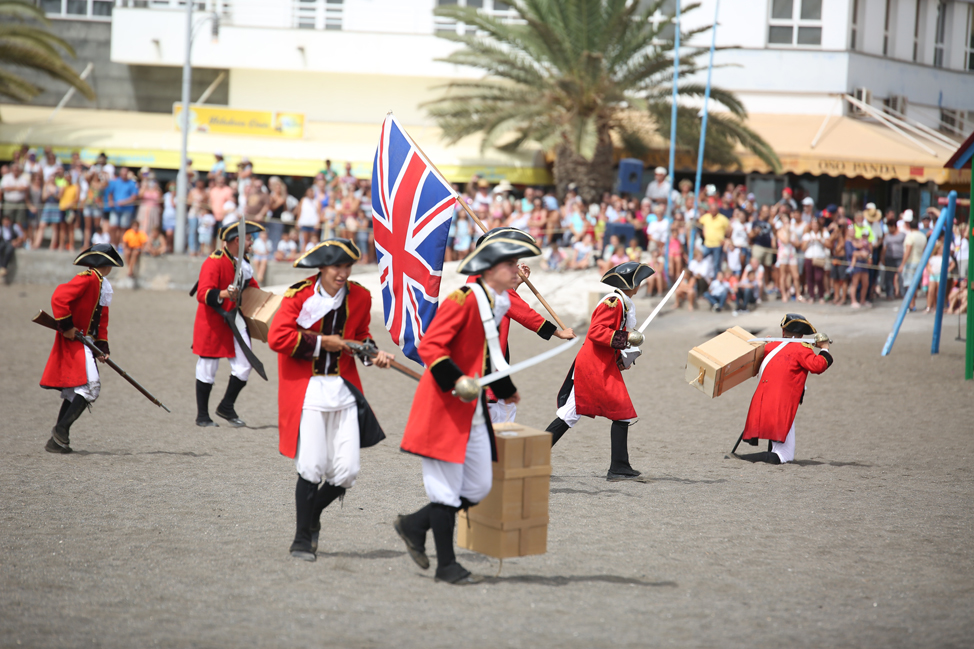 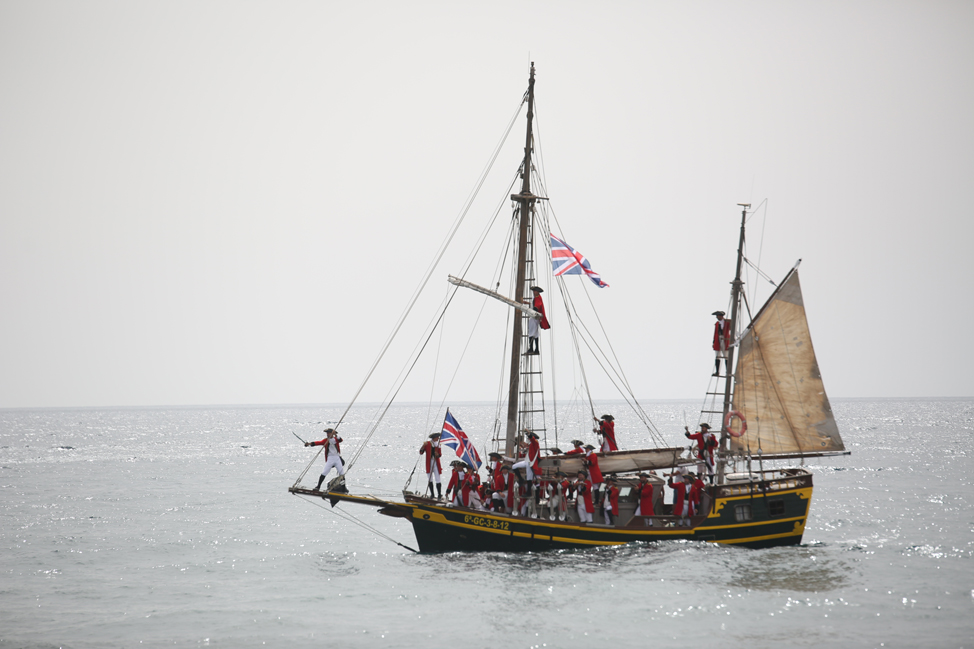