Among the black volcanic sand of prehistoric beaches and the «malpaís», which arose with the last volcanic eruptions that took place in Fuerteventura tens of thousands of years ago, giving place to the current North-Western part of the island and from Majanicho to El Cotillo, we find the village of Lajares. What historically was a little scattering of dwellings where a few families lived on agriculture and livestock has become, nowadays, a meeting point between the ancient culture and the contribution of endless nationalities that at present coexist in this village of exchange, integration and cosmopolitan enrichment. 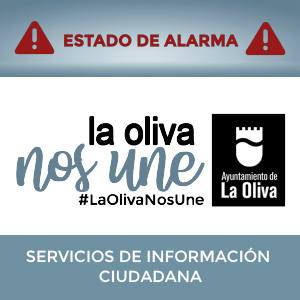 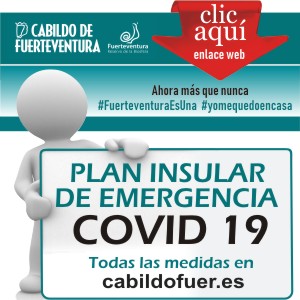 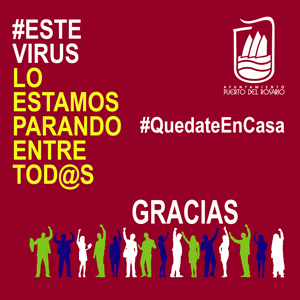